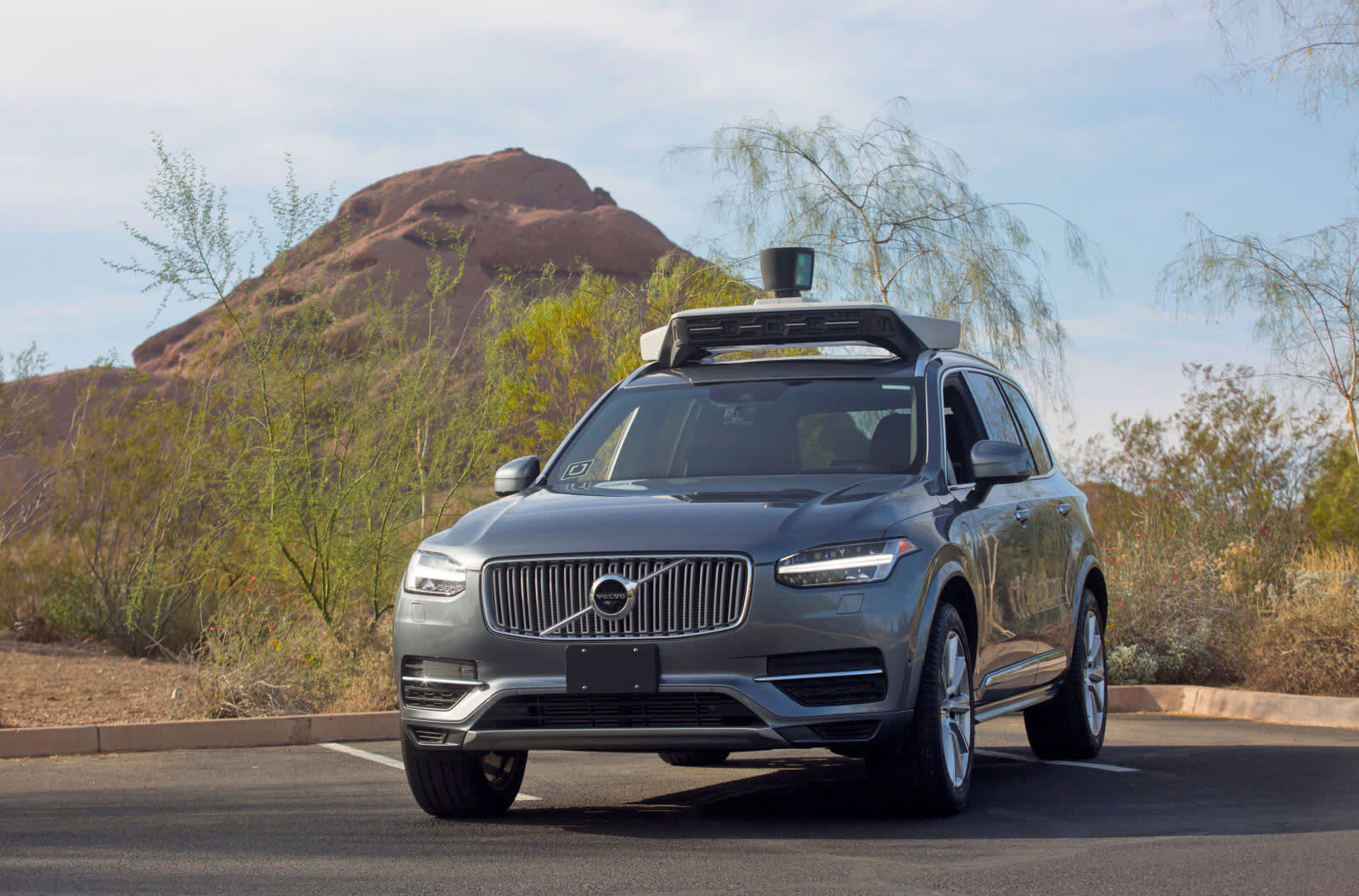 Late yesterday, the Tempe Police Department released a 318-page report on the self-driving accident in which an Uber vehicle struck and killed a pedestrian. The report shows that the driver, Rafaela Vasquez, was playing Hulu on her phone up until the approximate time of the crash.

"We continue to cooperate fully with ongoing investigations while conducting our own internal safety review," an Uber spokesperson told Engadget. "We have a strict policy prohibiting mobile device usage for anyone operating our self-driving vehicles. We plan to share more on the changes we'll make to our program soon."

According to Reuters, police obtained records from the streaming service that shows that Vasquez was streaming The Voice the evening of the crash. The driver's phone streamed the show for 42 minutes, until approximately 9:59 PM, which is when the fatal accident occurred.

The internal vehicle video footage immediately surrounding the accident shows Vasquez looking down repeatedly before the collision. "The inward-facing video shows the vehicle operator glancing down toward the center of the vehicle several times before the crash," said the NTSB report on the accident, which was released in May. Vasquez insisted she was monitoring the vehicle's autonomous interface.

Uber's self-driving tests mandate that a driver must pay attention to the road at all times and drivers are prohibited from using mobile devices when the vehicles are on public roads. There were certainly other factors involved in this crash -- the road wasn't well lit and the pedestrian wasn't crossing at a crosswalk, not to mention issues with the pedestrian detection software, to start. But this isn't good news for Vasquez or Uber.

Since the collision, Uber has ceased its self-driving tests (though the company is planning on starting back up in Pittsburgh) and increased simulation testing. You can bet that, after this revelation, Uber will face some scrutiny over the drivers for its autonomous vehicles.

In this article: accident, autonomousvehicle, gear, selfdriving, transportation, uber
All products recommended by Engadget are selected by our editorial team, independent of our parent company. Some of our stories include affiliate links. If you buy something through one of these links, we may earn an affiliate commission.