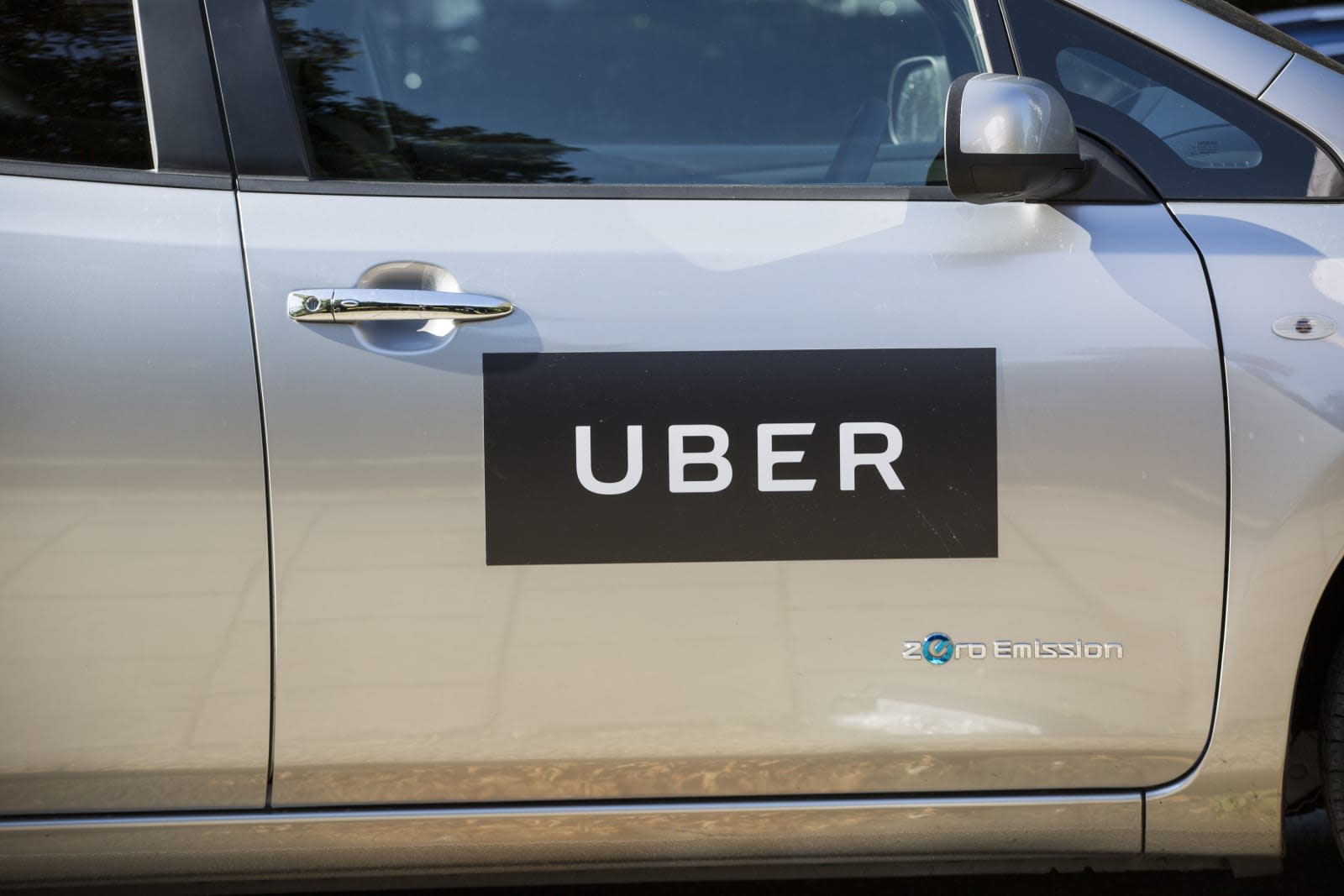 Uber allegedly "neglected" simulation testing for its autonomous vehicles according to The Information. Following March's fatal accident between one of Uber's self-driving vehicles and a pedestrian, that's apparently changed, after ceasing all on-road testing. The publication's sources claim that there was a dearth of investment in the simulation software, and lots of incompatible code between the autonomous vehicle software and simulation software Uber is developing internally. However, the sources said there isn't a direct link between the lack of investment and the fatal accident involving one of Uber's autonomous taxis and a pedestrian.

It's worth noting that the Unreal Engine-powered simulation software is still relatively new. The Information writes that the suite wasn't developed until after self-driving project lead Anthony Levandowski was fired mid-2017.

To add insult to injury, initially, there were also differences in pay between simulation engineers and other engineers in the department. The end goal was to release a self-driving car in Arizona this year, codenamed "Roadrunner," to compete with Waymo's offering just outside of Phoenix.

Comparatively, Waymo has been touting its simulation testing for awhile now. Last November, the company announced it'd logged some 2.5 million miles in its Carcraft simulation, on top of 4 million miles in the real world. Last year it was also revealed that Waymo's autonomous systems only required human intervention once every 5,128 miles versus Uber's nearly once per-mile.

In this article: autonomous, autonomousvehicles, google, simulationtesting, tomorrow, transportation, uber, waymo
All products recommended by Engadget are selected by our editorial team, independent of our parent company. Some of our stories include affiliate links. If you buy something through one of these links, we may earn an affiliate commission.