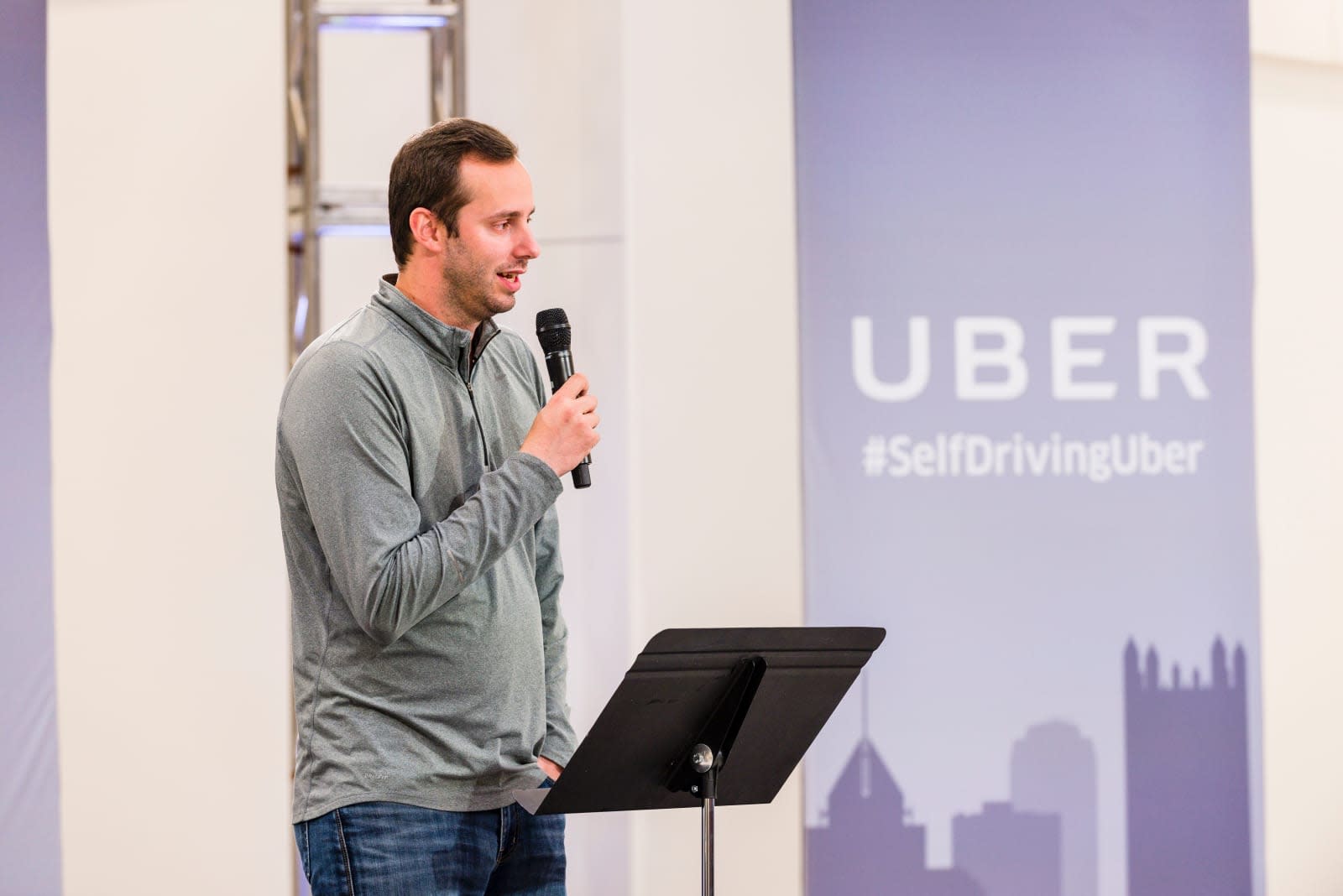 The Waymo v. Uber trial is set to finally get started next month, but Anthony Levandowski, the man who has been accused of taking 14,000 files from Google's self-driving outfit when he left the company for his own startup Otto, has been hit with a lawsuit that may affect Waymo's. Wired reports that Levandowski's former nanny, Erika Wong, has filed a suit against him claiming Levandowski failed to pay her wages, violated labor and health codes and inflicted emotional distress. But the complaint also includes details of Levandowski's business practices, which suggest that he might have been paying off employees of other autonomous vehicle companies and that he considered fleeing to Canada when Waymo first filed its lawsuit.

In the filing, Wong says that the day Waymo filed its suit against Uber, Levandowski was noticeably agitated while he spoke to his lawyer over the phone -- sweating and pacing as he cursed into the phone. When Waymo filed for an injunction against Uber, former Uber CEO Travis Kalanick visited Levandowski's house, according to Wong, with legal documents for Levandowski to sign as well as a bucket full of circuit boards and lenses. She claimed that Levandowski had also discussed driving to Canada in order to avoid prosecution.

Wong also alleges that Levandowski often referred to payments made to a Pat Green, supposedly an employee at Tesla who was providing Levandowski with updates on Tesla's trucking technology. And Wong suggests that Levandowski was involved in the formation of a number of startups including Argo AI and JingChi Corporation, though both told Wired that wasn't the case.

In a statement, Levandowski's spokesperson said, "On January 5, a frivolous lawsuit was filed against Anthony Levandowski in US District Court. The allegations in the lawsuit are a work of fiction. Levandowski is confident that the lawsuit will be dismissed by the courts."

Wong is reportedly seeking over $6 million in damages.

In this article: alphabet, AnthonyLevandowski, AutonomousVehicles, business, gear, google, lawsuit, LIDAR, otto, SelfDrivingCar, tesla, TradeSecrets, transportation, TravisKalanick, uber, waymo
All products recommended by Engadget are selected by our editorial team, independent of our parent company. Some of our stories include affiliate links. If you buy something through one of these links, we may earn an affiliate commission.