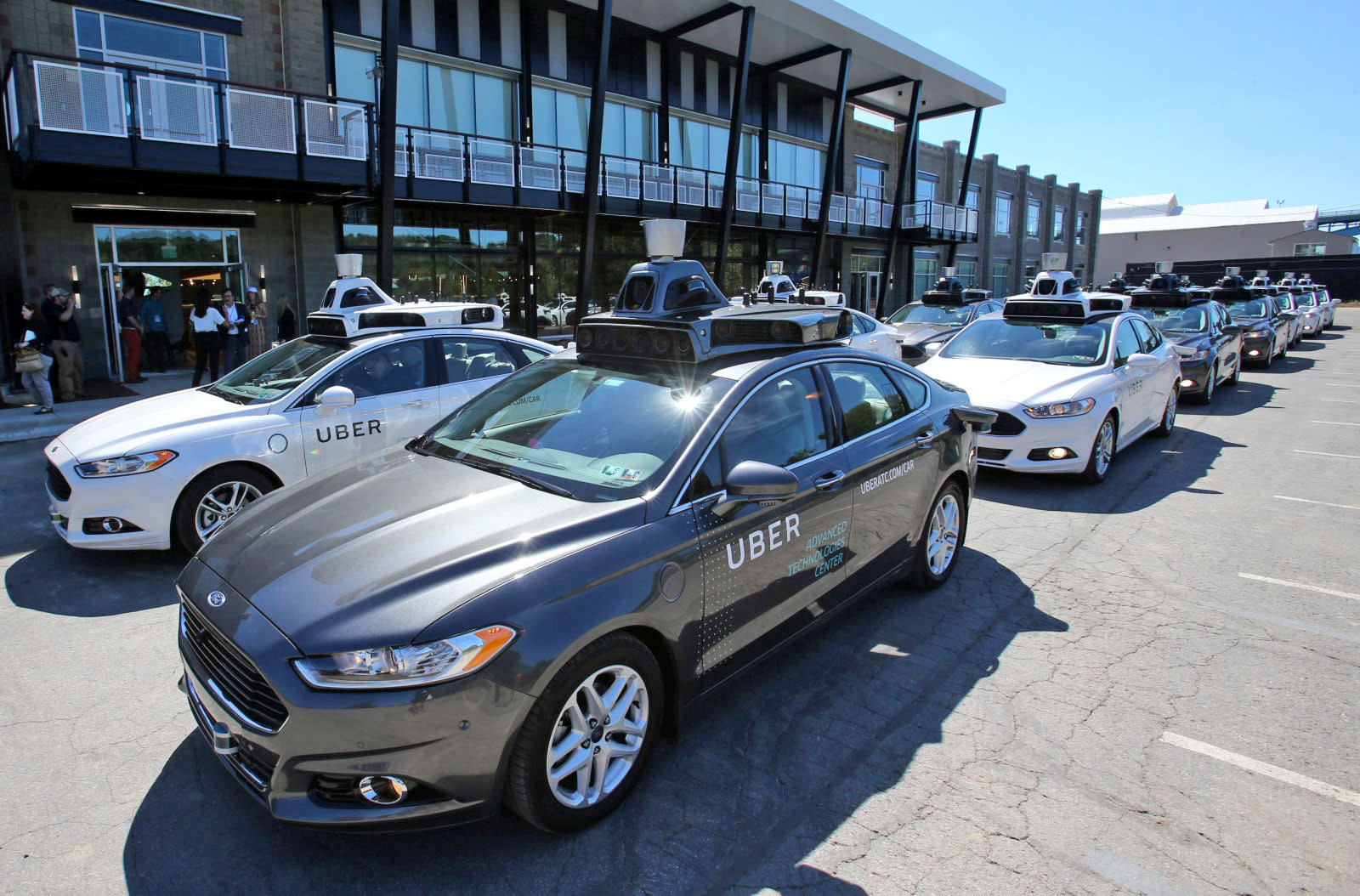 This week, Uber announced that it will cease operations in Arizona and revive its self-driving tests in Pittsburgh. This, apparently, was news to the mayor of Pittsburgh, who issued a press release stating that he hadn't been informed of that announcement. "I made it clear to Uber officials after the Arizona crash that a full federal investigation had to be completed, with strong rules for keeping streets safe, before I would agree with the company to begin testing on Pittsburgh streets again," he said in the release.

But, considering the NTSB released its preliminary report on that fatal Arizona crash today, it makes sense that Uber would want to continue its self-driving tests, which have been on hold since the accident. Mayor William Peduto had two conditions before he would agree to allowing Uber to test on Pittsburgh streets again: the computer-operated vehicles would never exceed a speed of 25 mph in the city, regardless of what posted speed limits were, and the company would use its app to alert drivers when they are exceeding speed limits when humans are in control.

In regard to the NTSB preliminary report, Uber told Engadget that the company is reviewing its own self-driving program, taking a close look at safety. Additionally, the company has brought on a former chair of the NTSB, Christopher Hart, in an advisory role. Uber is planning on making changes in the coming weeks to its self-driving program; we'll see whether the company agrees to Mayor Peduto's demands. All in all, this isn't a great way to announce to a city's mayor that you're resuming operations, though.

In this article: pittsburg, self-driving, tomorrow, transportation, uber
All products recommended by Engadget are selected by our editorial team, independent of our parent company. Some of our stories include affiliate links. If you buy something through one of these links, we may earn an affiliate commission.