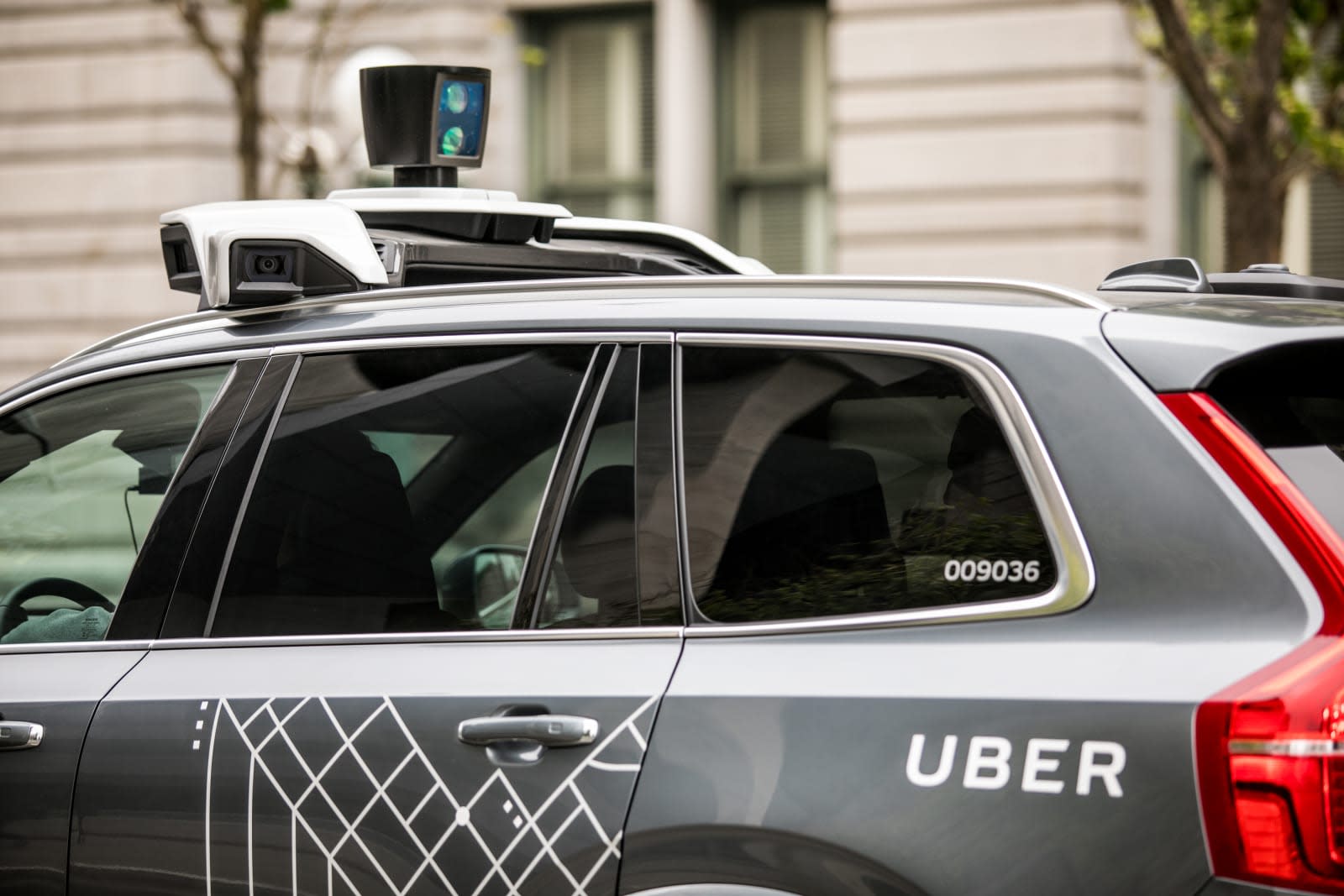 Eight months after one of Uber's self-driving cars fatally struck a pedestrian, the company is getting ready to resume testing of its autonomous vehicles on public roads. However, according to internal sources, there are concerns about the program's safety, with some employees claiming corners are being cut in a bid to reach milestones and keep up with competitors.

In the coming weeks, Uber will put its vehicles on a mile-long loop between two company offices in Pittsburgh. The company said that the test vehicles won't operate at night or during wet weather, and won't exceed 25mph. This is a considerably pared back version of earlier testing, which saw its vehicles on public roads in four cities reaching speeds of up to 55mph.

But according to sources reported in the New York Times, even these restricted conditions are alarming employees. To match the reaction time of a human driver at 25mph, the cars need to drive 20 percent slower than a human, and even then, the cars are passing just 82 percent of track tests. Meanwhile, current employees have anonymously claimed that Uber is taking shortcuts to hit internal milestones.

However, Uber spokeswoman Sarah Abboud said the company would not compromise safety to meet targets. "As we have said many times before, our return is predicated on successfully passing our rigorous track tests and having our letter of authorization from the Pennsylvania Department of Transportation in hand," she said.

Of course, while Uber's cars were off the road its competitors have been marching ahead with their own projects. Google's autonomous vehicle arm Waymo launched a driverless ride-hailing service on Wednesday, while Lyft opened tests in Las Vegas earlier this year. Ford, meanwhile, has gone to great lengths to prove that its efforts will be failsafe.

But considering how serious Uber's March failing was, where a woman in Arizona was struck and killed by a car travelling 39mph, it seems unlikely that Uber would be prepared to risk any more reputational damage, especially at the company is expected to make its debut on Wall Street next year. Nonetheless, Uber has acknowledged that there are still risks inherent in its work. In November, chief executive Dara Khosrowshahi wrote a public blog post noting, "We are committed to anticipating and managing risks that may come with this type of testing, but we cannot -- as no self-driving developer can -- anticipate and eliminate every one."

In this article: autonomousvehicles, business, Ford, Khosrowshahi, Lyft, ridehailing, safety, selfdrivingcar, tomorrow, transportation, Uber, Waymo
All products recommended by Engadget are selected by our editorial team, independent of our parent company. Some of our stories include affiliate links. If you buy something through one of these links, we may earn an affiliate commission.