Volkswagen's ID.4 is its first electric SUV for North America 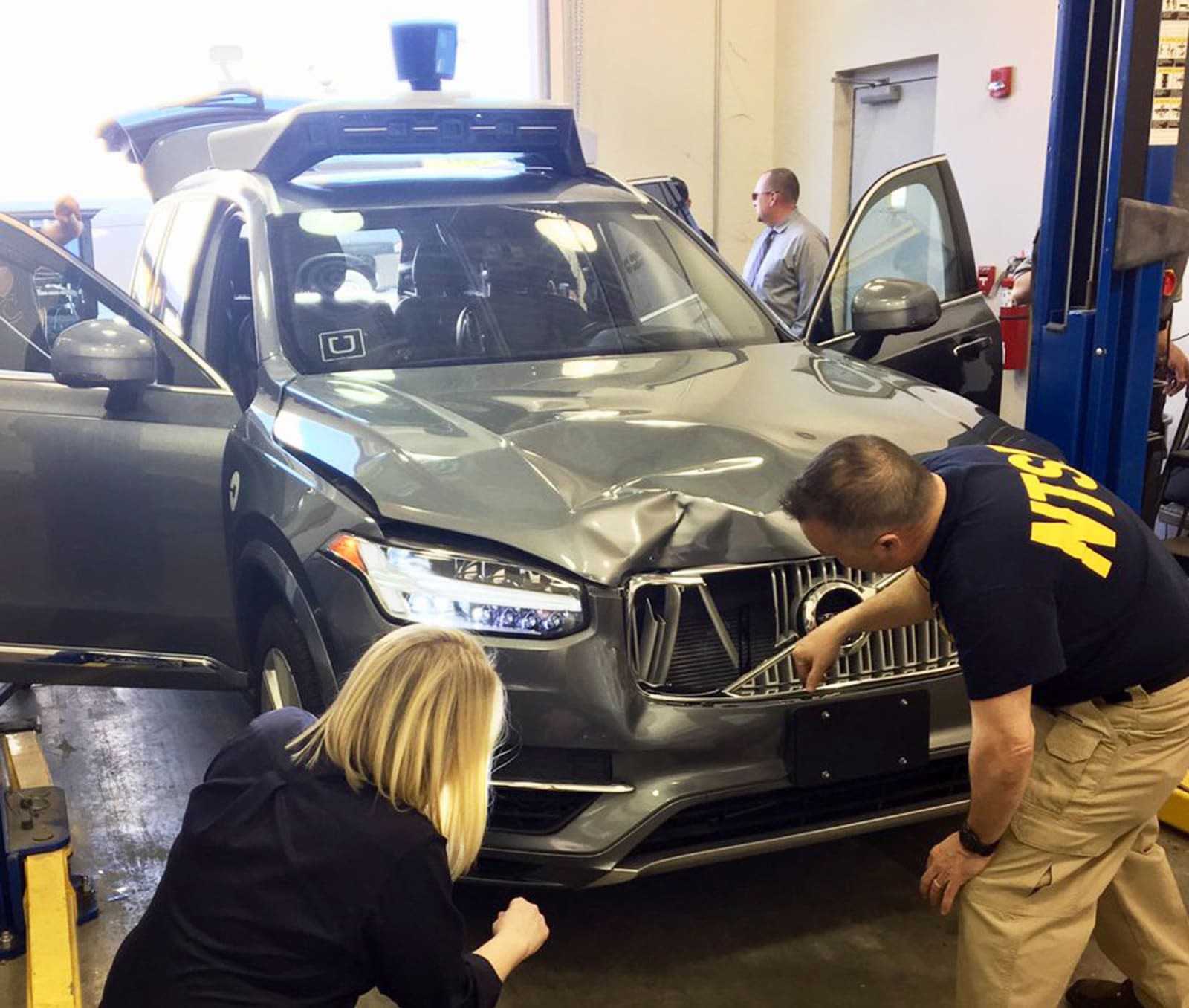 Nearly a year after one of Uber's autonomous SUVs struck and killed a pedestrian, Elaine Herzberg, Arizona prosecutors said they did not find the company criminally liable in the incident. Reuters published parts of the letter from Yavapai County Attorney Sheila Polk. The collision video, as it displays, likely does not accurately depict the events that occurred. The case was referred from Maricopa County, where it occurred, due to a conflict.

Uber has not commented on the letter, however the prosecutor's office has referred the case back to Maricopa County's office to see if the back-up driver -- who was apparently streaming Hulu at the time -- will face charges. NHTSA and the NTSB are still investigating the crash, even as Uber has resumed some testing.

In this article: Arizona, autonomous, criminal charges, self-driving car, transportation, Uber
All products recommended by Engadget are selected by our editorial team, independent of our parent company. Some of our stories include affiliate links. If you buy something through one of these links, we may earn an affiliate commission.