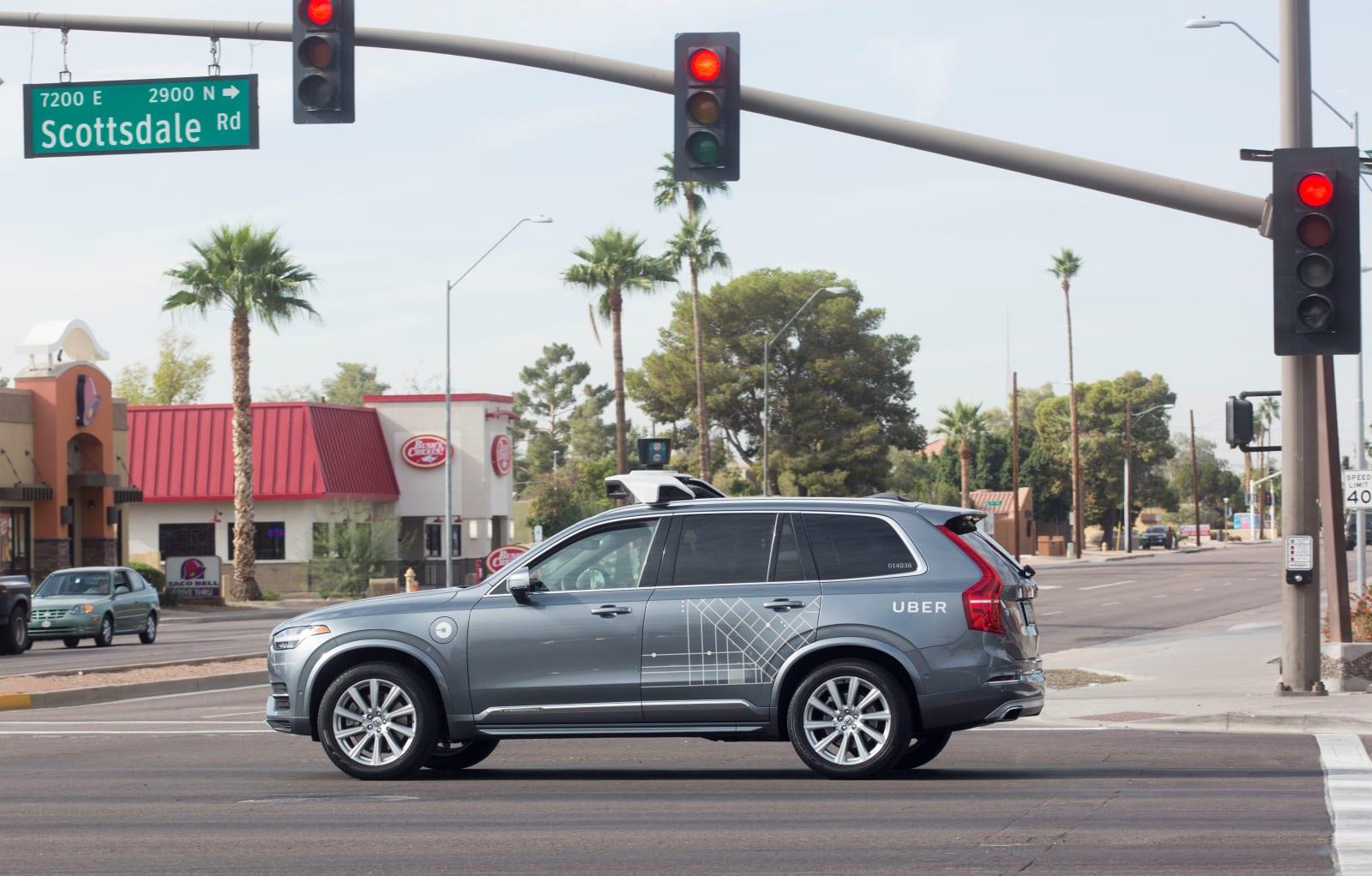 Tempe Police are still investigating the fatal crash where an Uber autonomous SUV struck and killed a pedestrian and there are many questions about the safety of its procedures and technology. However, one aspect of the case has been resolved, as Reuters reports that the family of Elaine Herzberg has reached a settlement with the company, avoiding a civil trial in the first known incident where someone has died after being struck by a self-driving car.

Cristina Perez Hesano, an attorney with Bellah Perez, said "the matter has been resolved," while Uber declined to comment. The terms of the agreement are confidential.

Questions over liability in the case of a crash with a self-driving car have been asked ever since the technology became a realistic option. In this situation, it's Uber's technology, vehicle and test driver behind the wheel, but how this would go for a vehicle owned by a private citizen -- or what may happen if the police find Uber's car is at fault -- is still unknown. After the crash Uber suspended its testing nationwide, the governor of Arizona pulled its permission for testing, and the company announced it would not renew its permit to test autonomous vehicles in California next month.