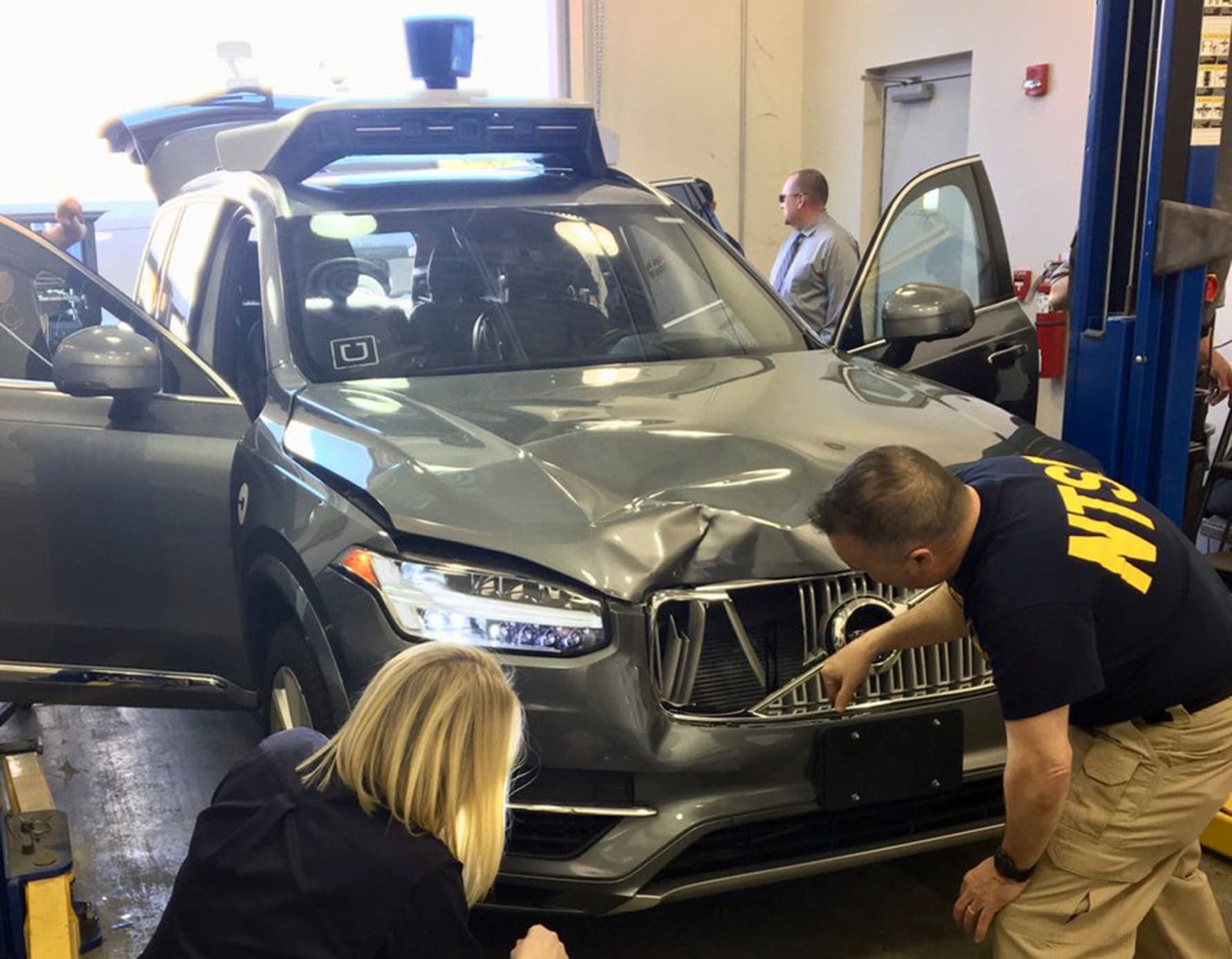 As the investigation into last week's fatal crash where an autonomous Uber SUV struck and killed a pedestrian in Tempe, AZ, the state's governor has suspended Uber's permission to test its cars there. While the company had already halted testing nationwide after the test, this is a turnaround after Gov. Doug Ducey (R) had welcomed self-driving testing from many companies with open arms in a relationship that stretches back a few years. Just a few weeks ago Ducey updated his autonomous vehicle executive order to allow testing without a safety driver.

In this crash, there was a test driver behind the wheel, but neither they nor the car reacted in time to avoid a woman who crossed in front of the car. In a letter to Uber, the Wall Street Journal reports Ducey said "my expectation is that public safety is also the top priority for all who operate this technology in the state of Arizona..The incident that took place on March 18 is an unquestionable failure to comply with this expectation."

In a statement to Engadget, an Uber spokesperson said "We proactively suspended self-driving operations in all cities immediately following the tragic incident last week. We continue to help investigators in any way we can, and we'll keep a dialogue open with the Governor's office going forward."

In this article: arizona, autonomous, dougducey, gear, self-drivingcar, transportation, uber
All products recommended by Engadget are selected by our editorial team, independent of our parent company. Some of our stories include affiliate links. If you buy something through one of these links, we may earn an affiliate commission.