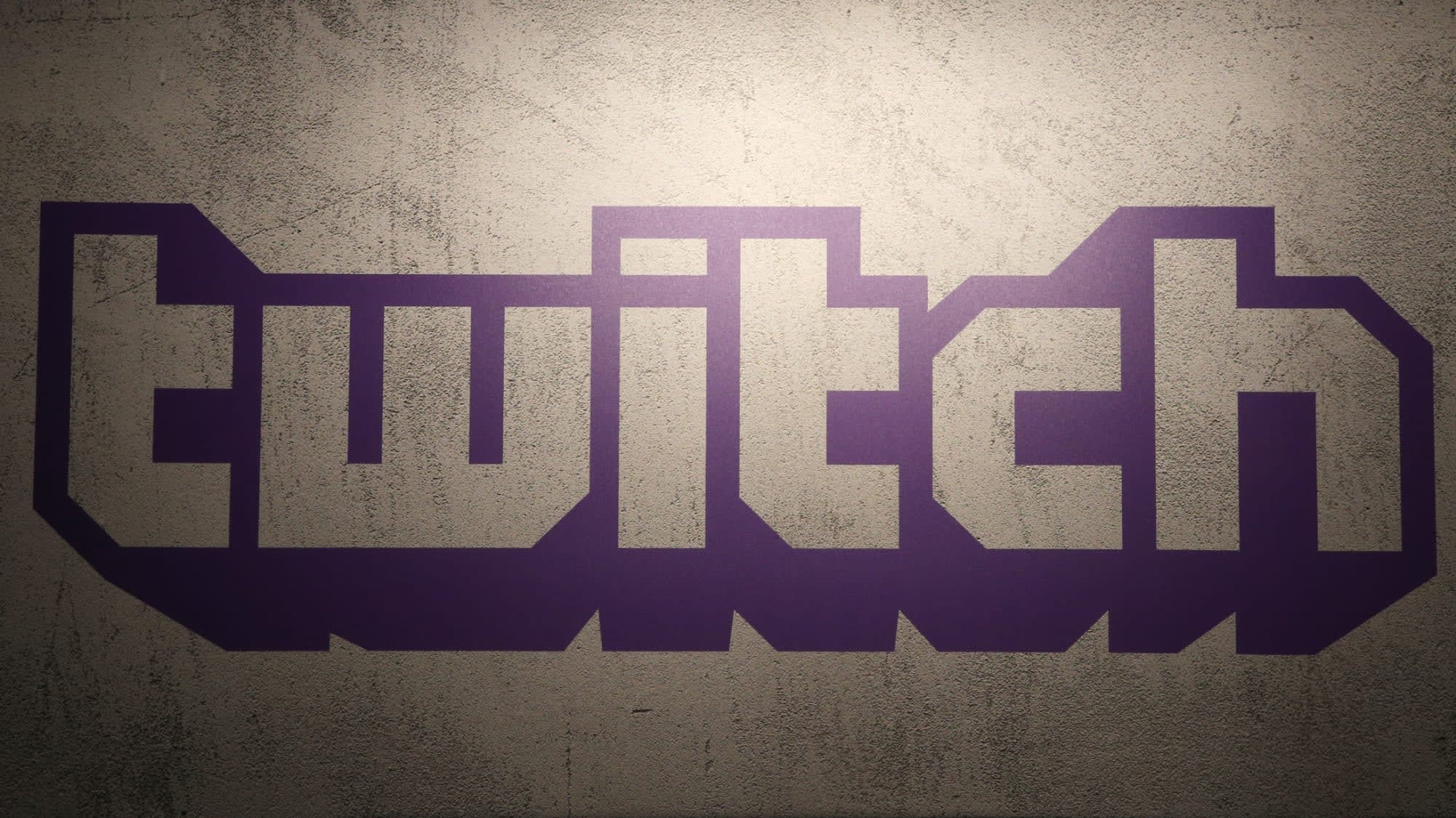 It's already been five years since Amazon purchased Twitch, giving the company a major stake in rapidly-expanding video game streaming space. Twitch is still quite popular, but a report today from The Information indicates the company may have some new plans to make money from the service: selling Twitch's streaming technology to other companies. According to the report, it would be similar to how Amazon Web Services (AWS) was used internally and then eventually became one of the company's most important products -- AWS accounts for about half of all Amazon revenue. The service would almost certainly be rebranded for sales to business customers, though there's no hints that Amazon would shut down the existing, consumer-facing Twitch platform.

Amazon seems to think that Twitch's streaming technologies could have a lot of value to other companies, thanks to the robustness of the platform. The Information points out that because of the technology required to both stream video game footage smoothly and let hosts interact with the audience, Twitch has a leg up on other platforms; it also has figured out how to do this affordably. Those factors could make Twitch's technology quite appealing, and it sounds like Amazon sees it as something they could offer alongside AWS. Netflix, for example, still uses AWS, and could theoretically benefit from Twitch, if Amazon offered it.

Further underscoring why Amazon might make this move is the fact that Twitch isn't bringing in nearly as much ad revenue as Amazon expected. The Information says it was expected to bring in about $300 million in revenue in 2019, far short of an internal forecast of $500 to $600 million. That's apparently not enough to make the service profitable, though Amazon can certainly afford to keep it going right now. But taking a money-loser and turning it into a big business product would certainly make Amazon's investment worth it.

There's no timetable for when this potential streaming product might become available, or even if Amazon has fully decided to go in this direction. But between Twitch's relative lack of ad revenue and the attractiveness of its technology, there are some sound business reasons for Amazon to make this move. That's even without taking into account how competitive the game-streaming space is becoming -- plenty of big gaming stars have abandoned Twitch for other platforms, something that could make Amazon even more interested in finding a new way to make money from the service.

In this article: amazon, aws, business, entertainment, game streaming, gaming, streaming, streaming video, twitch
All products recommended by Engadget are selected by our editorial team, independent of our parent company. Some of our stories include affiliate links. If you buy something through one of these links, we may earn an affiliate commission. 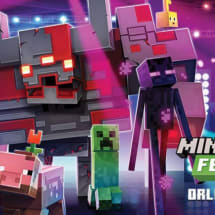