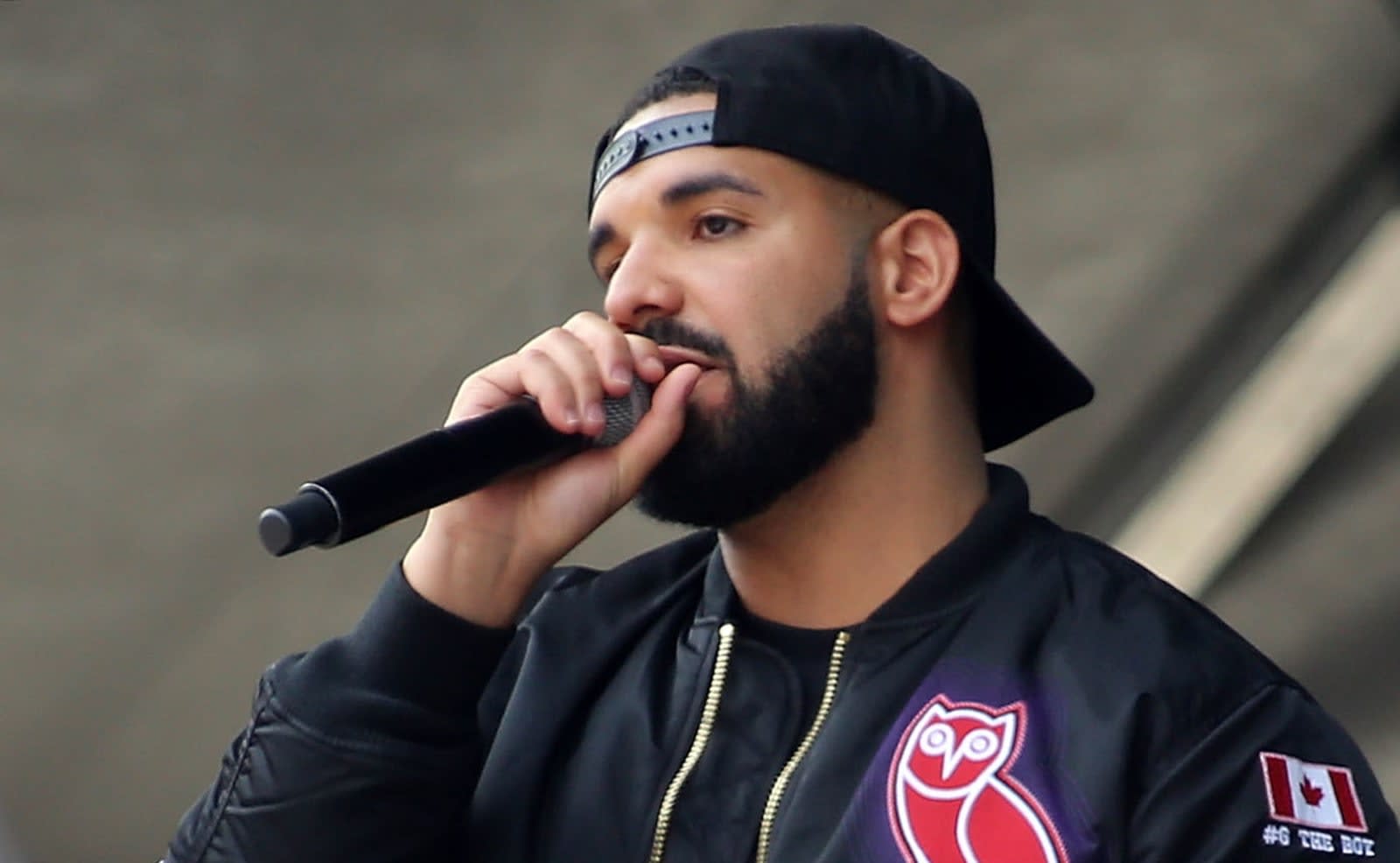 Live-streaming platform Caffeine entered an already-crowded marketplace last year, but with a focus on celebrity-orientated channels (Offset was the first major star to join) it aimed to offer something a little different to the likes of Twitch and Mixer. Now it's scored a massive win, signing an exclusive multi-year livestreaming partnership with Drake.

The rapper will produce a range of content (although no word on whether he'll take to Fortnite again), including a series of rap battles in partnership with Ultimate Rap League. The battles will stream live on his Caffeine channel, with the first taking place in Atlanta on February 29th. He'll also be using his channel to give a platform to new artists and creative voices.

It's a significant get for Caffeine, and bound to have cost a pretty penny (actual figures haven't been revealed, of course). But having a major name like Drake on board will certainly help to distinguish the platform from the competition, not to mention open up livestreaming to content that until now has largely been dominated by gaming.

In this article: av, Caffeine, Drake, entertainment, Fortnite, internet, Mixer, streaming, Twitch, Ultimate Rap League
All products recommended by Engadget are selected by our editorial team, independent of our parent company. Some of our stories include affiliate links. If you buy something through one of these links, we may earn an affiliate commission.