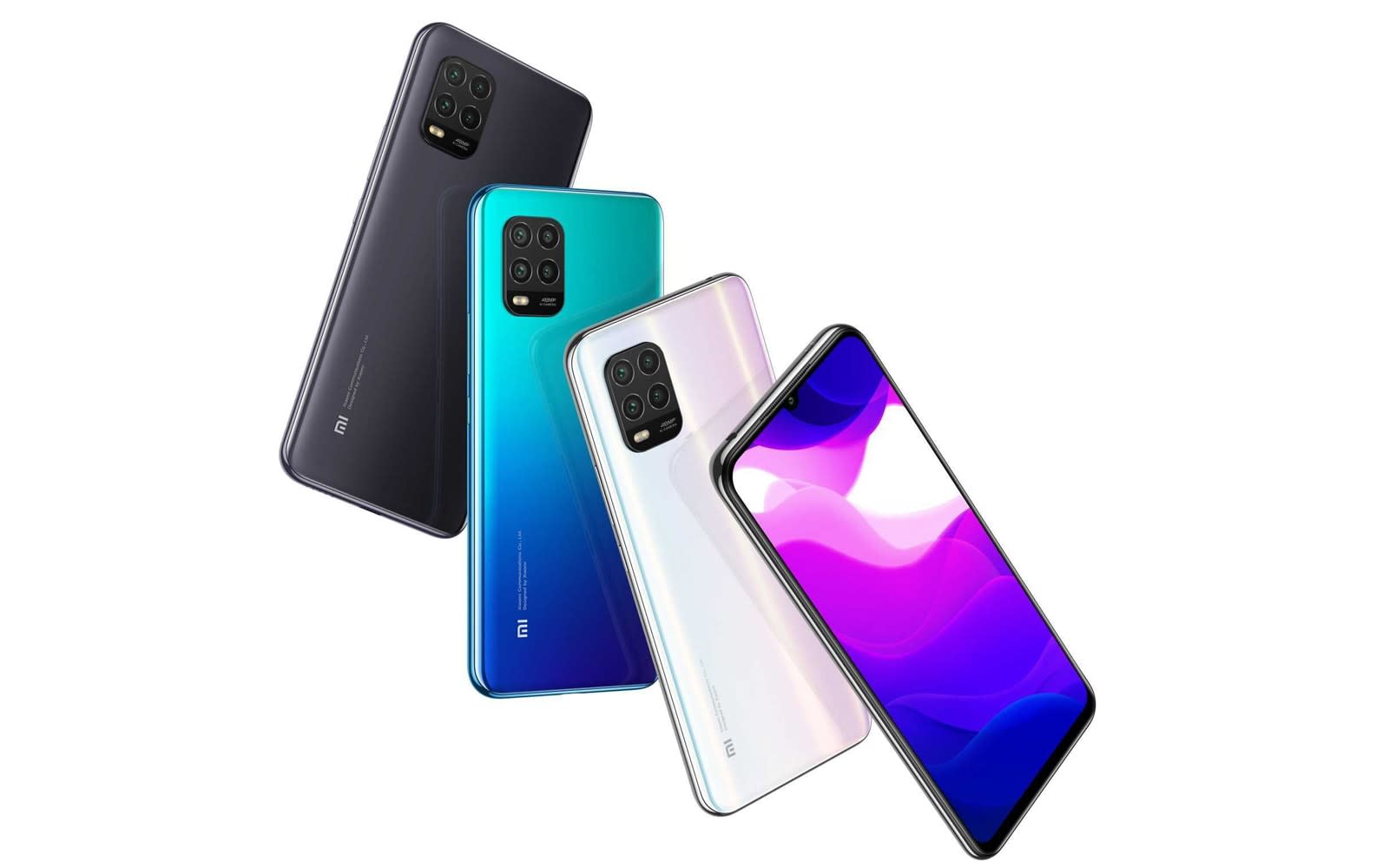 For the most part, taking advantage of new 5G networks has meant buying some of the most expensive phones available on the market. With its latest phone, the €349 Mi 10 Lite 5G, Xiaomi hopes to change that.

That said, even if you have no interest in buying a 5G phone yet, the Mi 10 Lite looks like it will be a solid midrange offering. While Xiaomi didn't detail all of its specs, the company said it would feature a 6.57-inch AMOLED screen with an in-display fingerprint sensor and a Snapdragon 765G processor powered by a 4,160mAh battery. Weighing in at 192 grams, it will also be one of the lighter phones Xiaomi has put out recently. The Mi 10 Lite's quad-camera array will feature a 48-megapixel main sensor. For selfies, there's a 16-megapixel front-facing camera, and the phone will come with the company's usual assortment of software photography features.

You'll be able to buy the device in three colors -- white, gray and green -- when it becomes available in Europe in early May. It will come in 64GB and 128GB storage configurations, though Xiaomi didn't say how much the 128GB model will cost.

We also got availability information for the Mi 10 and Mi 10 Pro. The two phones will start at €799 and €999. They'll make their way to various parts of Europe starting on April 7th and 15th.

In this article: gadgetry, gadgets, gear, Mi 10, Mi 10 Lite 5G, Mi 10 Pro, mobile, smartphone, xiaomi
All products recommended by Engadget are selected by our editorial team, independent of our parent company. Some of our stories include affiliate links. If you buy something through one of these links, we may earn an affiliate commission.