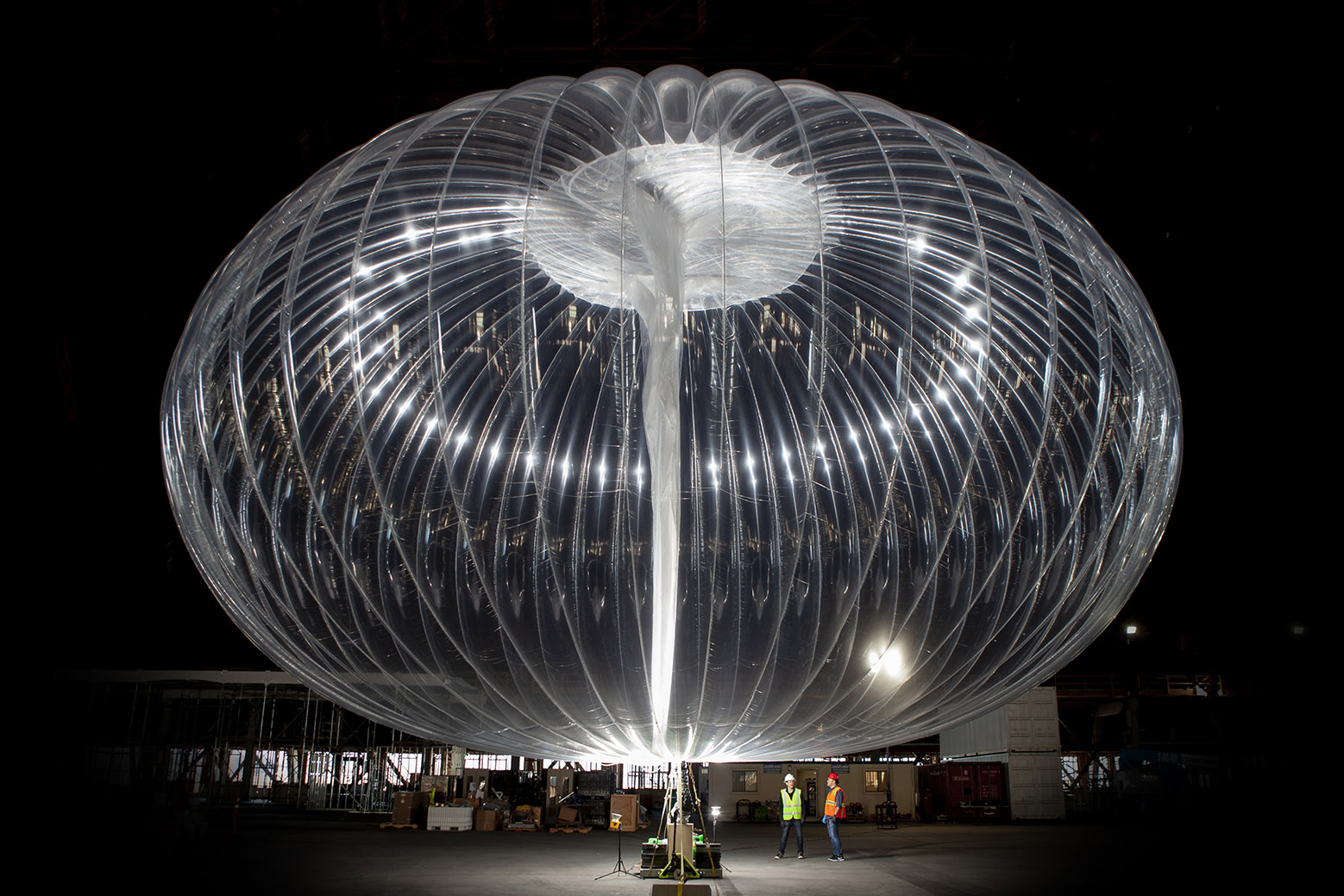 Alphabet has announced that Loon will soon provide its balloon-powered 4G internet service to several regions in Mozambique. The company has teamed with local carrier Vodacom to serve the Cabo Delgado and Niassa provinces, two vast regions that currently have spotty or no internet coverage. Loon will soon have services in two African nations, as it recently launched in Kenya to improve communications during the COVID-19 pandemic.

Vodacom will deploy Loon’s technology to provide 4G service with data, voice, SMS and USSD, Alphabet said. It will work for anyone with 4G-VoLTE and a SIM card, and users will connect as if to a regular cell tower. “In fact, it’s unlikely that a user will know that they are connected to the service provided by a high altitude balloon, except for the fact that they may have a signal in a location where it previously did not exist,” the company wrote.

Loon CEO Alastair Westgarth noted that Vodacom is one of Africa’s largest carriers, providing service to tens of millions of people in multiple countries. “We view this as the first step to a larger partnership that will allow us to serve more of those users throughout Africa,” he said in a statement.

So far, Loon has landed deals to supply network to underserved regions in Puerto Rico, Kenya and Peru. The company recently created the HAPS alliance with telecoms and other firms including Deutsche Telekom, Softbank, Airbus, Nokia and Telefonica to promote the use of stratospheric balloons for internet services. The company teamed with AT&T earlier this month in a project to provide internet to crisis-hit regions.

In Mozambique, Loon and Vodacom must first install terrestrial infrastructure to connect the balloons to Vodacom’s core networks. Loon will also fly test balloons to learn the local stratospheric wind patterns and ensure that the final balloons remain in the service area. With all that complete, service can start sometime “in the coming months,” the companies said.

In this article: mozambique, rural, Alphabet, 4G, internet, balloons, Loon, news, gear
All products recommended by Engadget are selected by our editorial team, independent of our parent company. Some of our stories include affiliate links. If you buy something through one of these links, we may earn an affiliate commission.