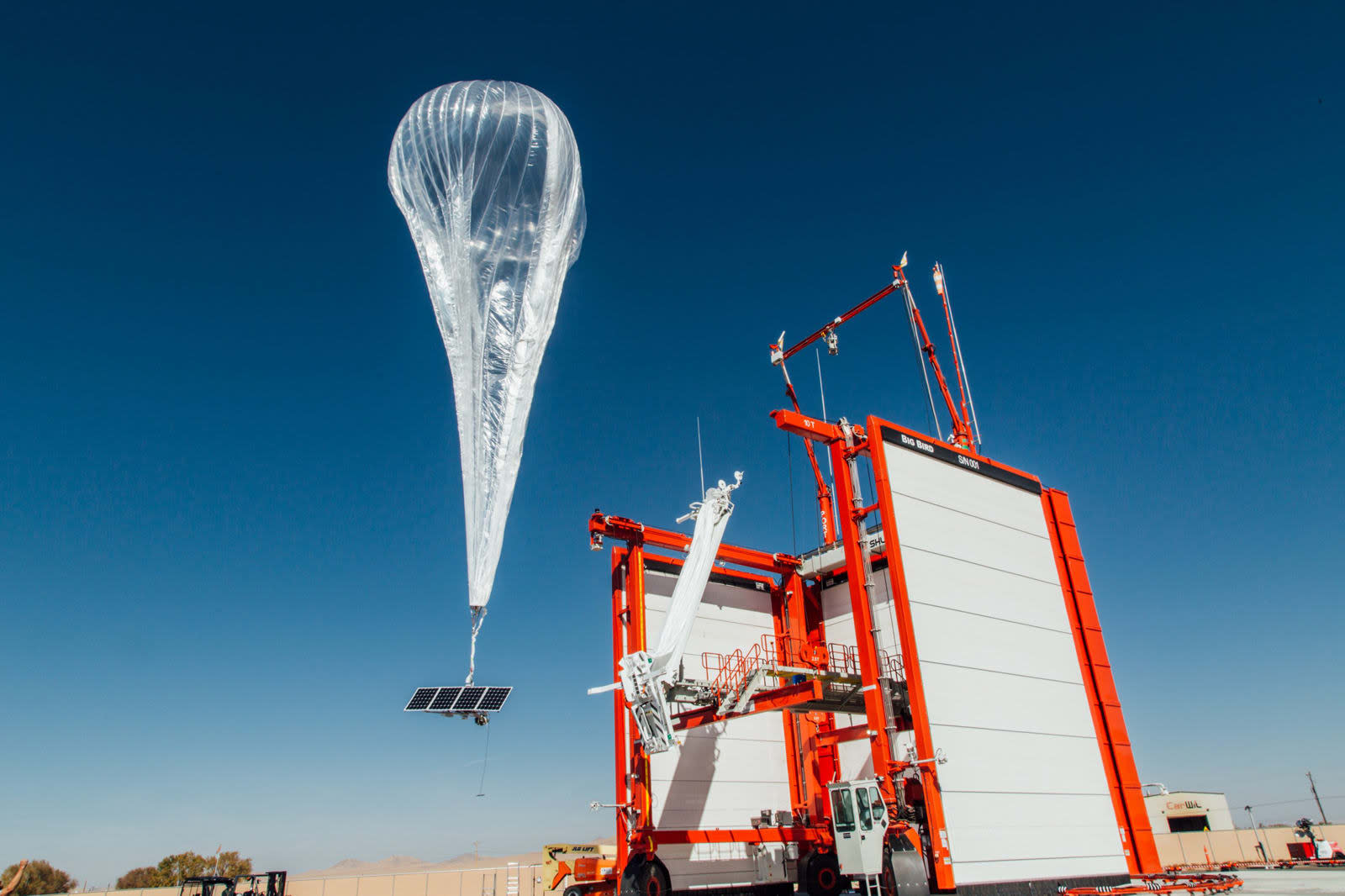 Alphabet's Loon just got a big boost from telecoms in its bid to provide high-altitude internet to the world. The company has partnered with several industry giants to form the HAPS Alliance, a group devoted to promoting the use of stratospheric vehicles for internet access. Most of the allies are telecoms like Deutsche Telekom, SoftBank, Bharti Airtel, China Telecom and Telefonica, although the group also includes a diverse range of equipment makers like Airbus, AeroVironment, Ericsson, Intelsat and Nokia.

The Alliance will push for governments to adopt high-altitude internet, of course, but it'll also work on a cooperative environment with common specs and standards. The aim is ultimately to create a single "compelling message" to sell the concept, even if the individual companies end up competing with each other.

This comes roughly 10 months after Loon forged a deal with SoftBank's HAPSMobile to press for high-altitude broadband.

Whether or not the HAPS Alliance succeed is far from certain. Loon has landed deals to supply internet to underserved people in places like Puerto Rico, Kenya and Peru, and has been venturing beyond its signature balloons to explore internet drones. In many ways, high-altitude internet is already off to a good startIt's still early days, though, and the Alliance will need to show that there's a roadmap for its technology, not just a set of well-meaning ideas.

In this article: aerovironment, airbus, alphabet, broadband, deutsche telekom, gadgetry, gadgets, gear, google, intelsat, internet, loon, nokia, softbank, t-mobile, telefonica, tomorrow
All products recommended by Engadget are selected by our editorial team, independent of our parent company. Some of our stories include affiliate links. If you buy something through one of these links, we may earn an affiliate commission.