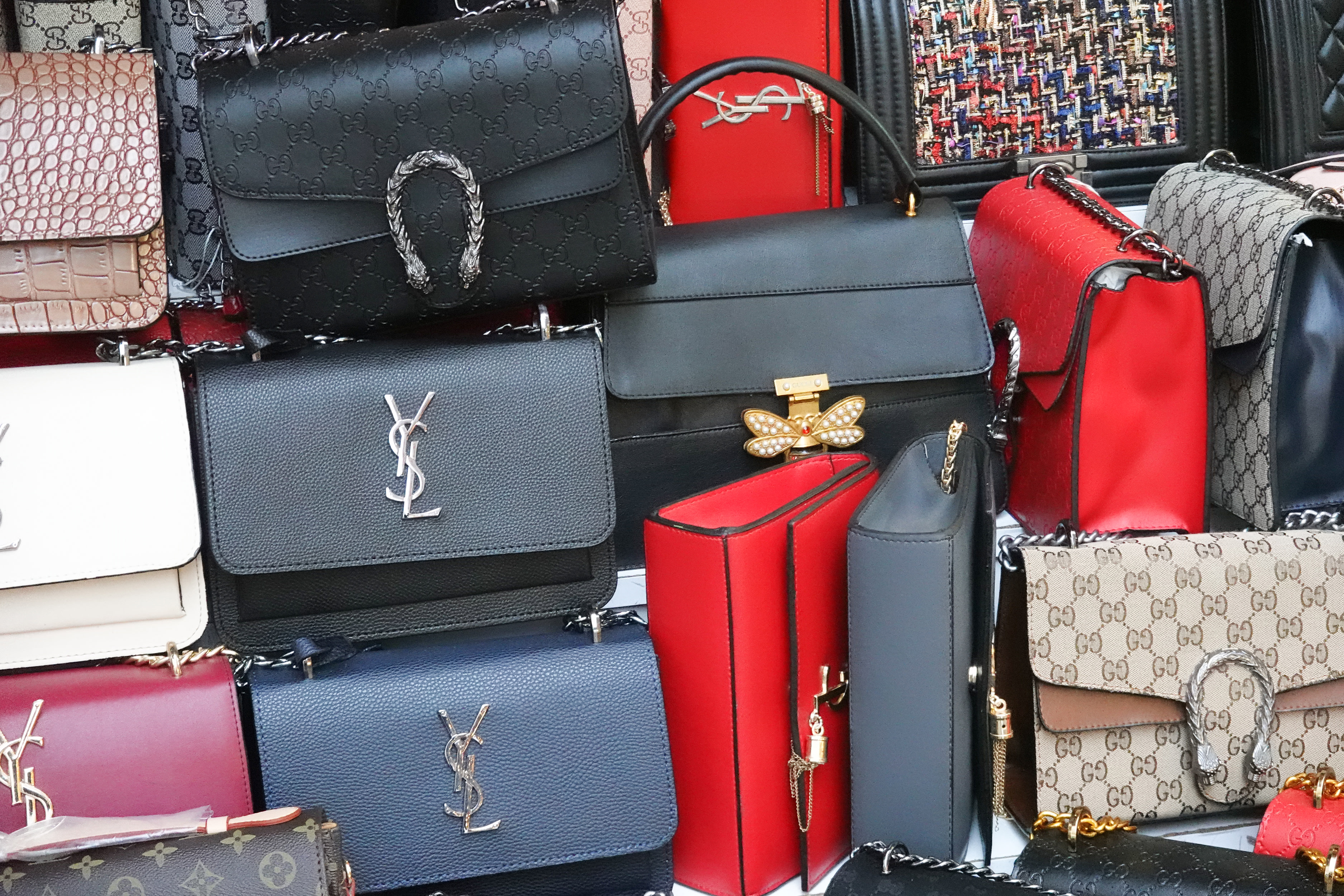 Amazon has been grappling with a counterfeit problem for years to the point that it reportedly decided to be more cooperative with law enforcement a few months ago. Now, the e-commerce giant has formed a new division called the Counterfeit Crimes Unit that’s dedicated to taking down fraudsters selling fakes on its website. The unit is composed of former federal prosecutors, experienced investigators and data analysts, working together to find offenders and hold them accountable wherever they are in the world.

The company explained that it has anti-counterfeit programs designed to make sure that most of the products on its website don’t have a valid counterfeit complaint. Back in 2019, it also started allowing brands to issue takedown strikes on fake listings. Its new unit’s purpose is to investigate cases wherein a fraudster has either attempted to evade its system or managed to do so by listing fakes that are in violation of its policies.

The group will have the authority to mine Amazon data and will have the resources to gather information from outside the company, such as payment services and other intelligence sources. Its members will work with on-the-ground assets and law enforcement officials worldwide to find counterfeiters responsible for fake good listings. They’ll also work with brands in joint or independent investigations. While it’s unclear if the new unit was involved, Amazon recently filed a joint lawsuit with Valentino against a New York-based counterfeiter. And that likely won’t be the last joint lawsuit the retail giant files, since it expects the unit to allow it “to more effectively pursue civil litigation against bad actors.”

“Every counterfeiter is on notice that they will be held accountable to the maximum extent possible under the law, regardless of where they attempt to sell their counterfeits or where they’re located. We are working hard to disrupt and dismantle these criminal networks, and we applaud the law enforcement authorities who are already part of this fight. We urge governments to give these authorities the investigative tools, funding, and resources they need to bring criminal counterfeiters to justice because criminal enforcement – through prosecution and other disruption measures such as freezing assets – is one of the most effective ways to stop them.”

In this article: amazon, Counterfeit Crimes Unit, news, gear
All products recommended by Engadget are selected by our editorial team, independent of our parent company. Some of our stories include affiliate links. If you buy something through one of these links, we may earn an affiliate commission.