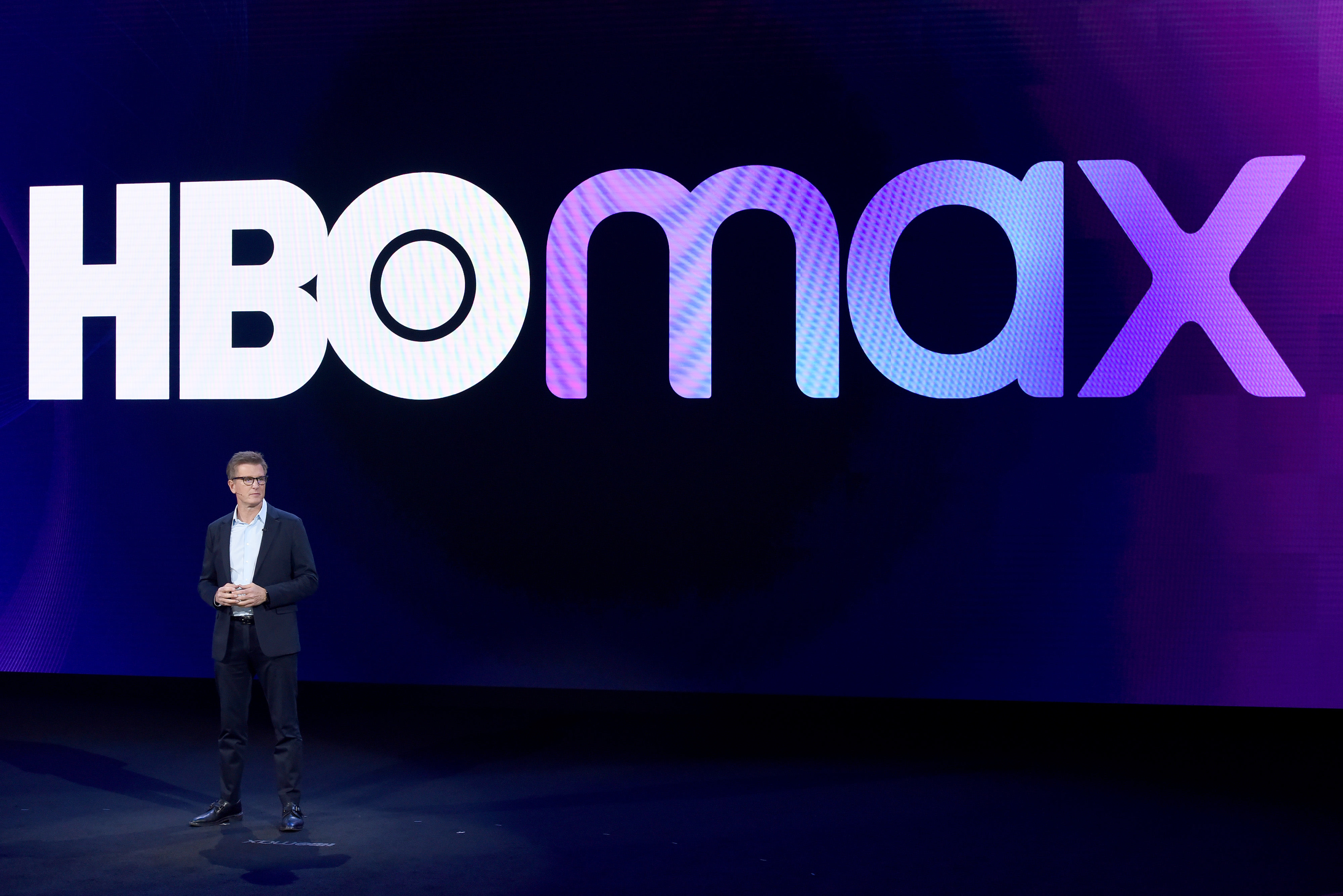 Are you wondering why HBO Max launched without Amazon support? Amazon is happy to fill you in. A company spokesperson told Engadget that it wants to offer the new service through Prime Video Channels, arguing that it was a “priority” for the company. “We believe that if you’re paying for HBO, you’re entitled to the new programming through the method you’re already using,” the spokesperson said, pointing to nearly 5 million of the channel’s subscribers who use Channels.

HBO parent WarnerMedia didn’t directly address Amazon’s points of contention, instead saying that its workers “look forward” to a deal that’s “on par” with how Amazon allows access to Disney+, Hulu and Netflix. You can read its full statement below as well.

While Amazon didn’t officially elaborate on why it insisted on Prime Video Channels access, this is really about control. It wants to offer the same experience (that is, the Amazon experience) that HBO customers already get, and having to limit some customers to the Max app would rule that out. It’s not clear why WarnerMedia isn’t embracing Channels — it also cut off Apple TV Channels today and began pointing users to the HBO Max app — although doing so would mean relinquishing control over HBO Max’s presentation. Either way, this isn’t good for would-be customers — you’ll have to use HBO Max through non-Amazon methods, assuming you haven’t passed on the service in the first place.

“With a seamless customer experience, nearly 5 million HBO streamers currently access their subscription through Amazon’s Prime Video Channels. Unfortunately, with the launch of HBO Max, AT&T is choosing to deny these loyal HBO customers access to the expanded catalog. We believe that if you’re paying for HBO, you’re entitled to the new programming through the method you’re already using. That’s just good customer service and that’s a priority for us.”

“We are thrilled that HBO Max is widely available at launch to customers through a variety of devices and distribution partners as well as HBOMax.com. Our goal is to make HBO Max available on every platform possible to as many viewers globally as possible so they can enjoy beloved shows from HBO, the Warner Bros. movie and TV library and a diversity of hit programming exclusive to HBO Max. We look forward to reaching agreements with the few outstanding distribution partners left, including with Amazon and on par with how they provide customers access to Netflix, Disney+ and Hulu on Fire devices.”

In this article: Amazon, hbo max, HBO, Prime Video Channels, streaming, internet, tv, television, WarnerMedia, fire tv, news, gear
All products recommended by Engadget are selected by our editorial team, independent of our parent company. Some of our stories include affiliate links. If you buy something through one of these links, we may earn an affiliate commission.