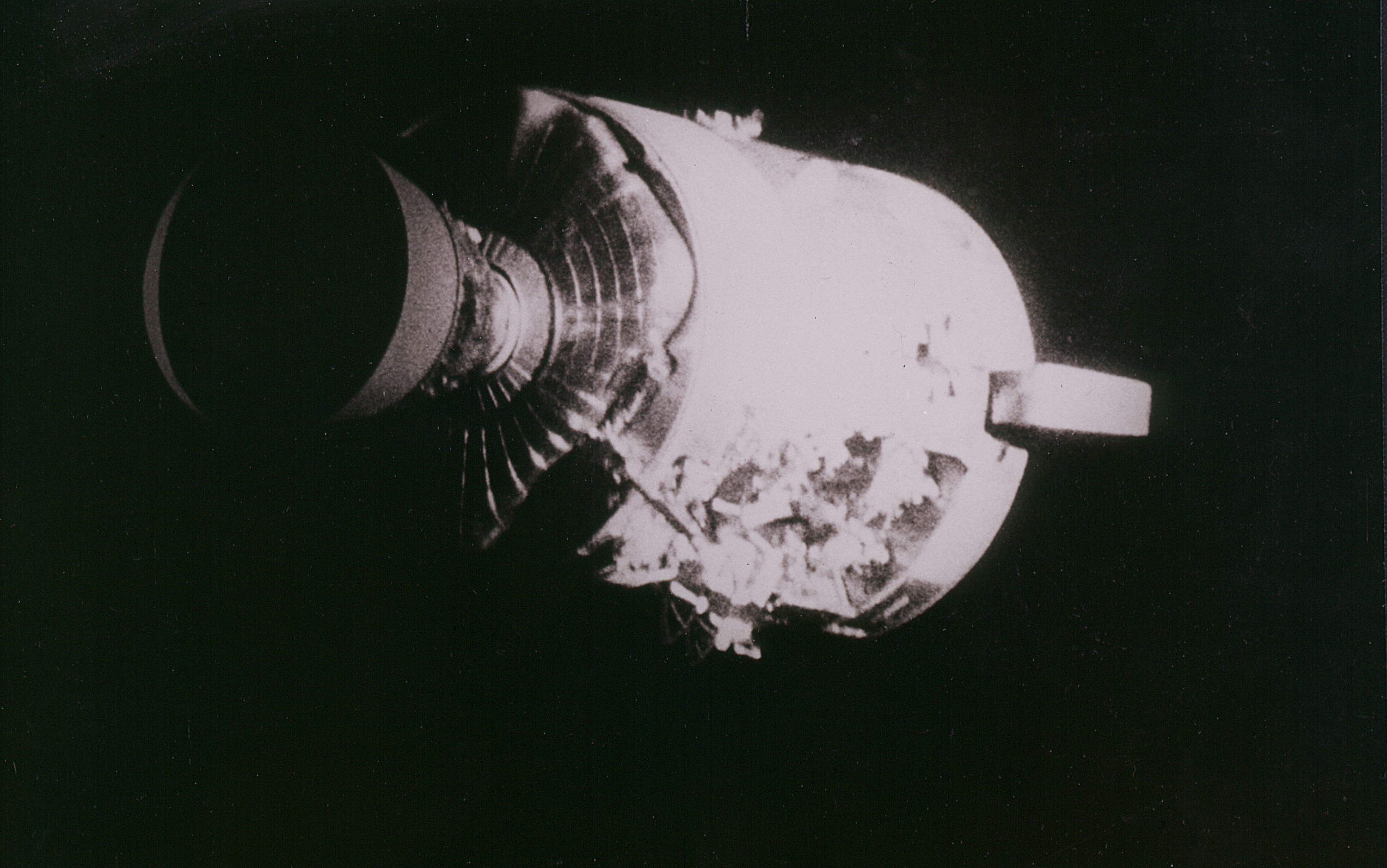 Now’s your chance to relive another important part of space history. Apollo in Real Time is streaming audio and video from Apollo 13 on the 50th anniversary of the “successful failure’s” launch on April 11th, 1970. The mission dialogue will let you experience the incident (which happened on April 13th) and the mix of uncertainty and hope that gripped everyone until the crew made it back to Earth. If you’d rather not schedule your listening around historical timeilnes, you can always listen on your own terms.

The failure was ultimately traced to a short-circuit that ignited one of the Service Module’s oxygen tanks, and led to important design changes that ensured future Apollo missions went smoothly. And of course, it’s the textbook example of ingenuity in space — the crew and mission control avoided what could easily have been a tragedy. The choice of a path around the Moon, the improvised rig for removing CO2 and reentry challenges (such as figuring out how to separate the Command and Lunar Modules) required on-the-spot coordination. It was also an exceptional test of endurance for the astronauts, who had to endure strict rationing, the cold and other hardships to survive a days-long return home.

The incident led to mixed long-term outcomes. It helped improve spaceflight safety going forward, and renewed public interest in Moon missions. Officials, however, weren’t so thrilled. Apollo 13 helped fuel growing calls to cut the program short, and NASA eventually scrapped two planned missions. As inspiring as Apollo 13’s rescue was, the wait for a potential return to the Moon got that much longer.

In this article: apollo 13, apollo, moon, NASA, space, spaceflight, news, gear
All products recommended by Engadget are selected by our editorial team, independent of our parent company. Some of our stories include affiliate links. If you buy something through one of these links, we may earn an affiliate commission.