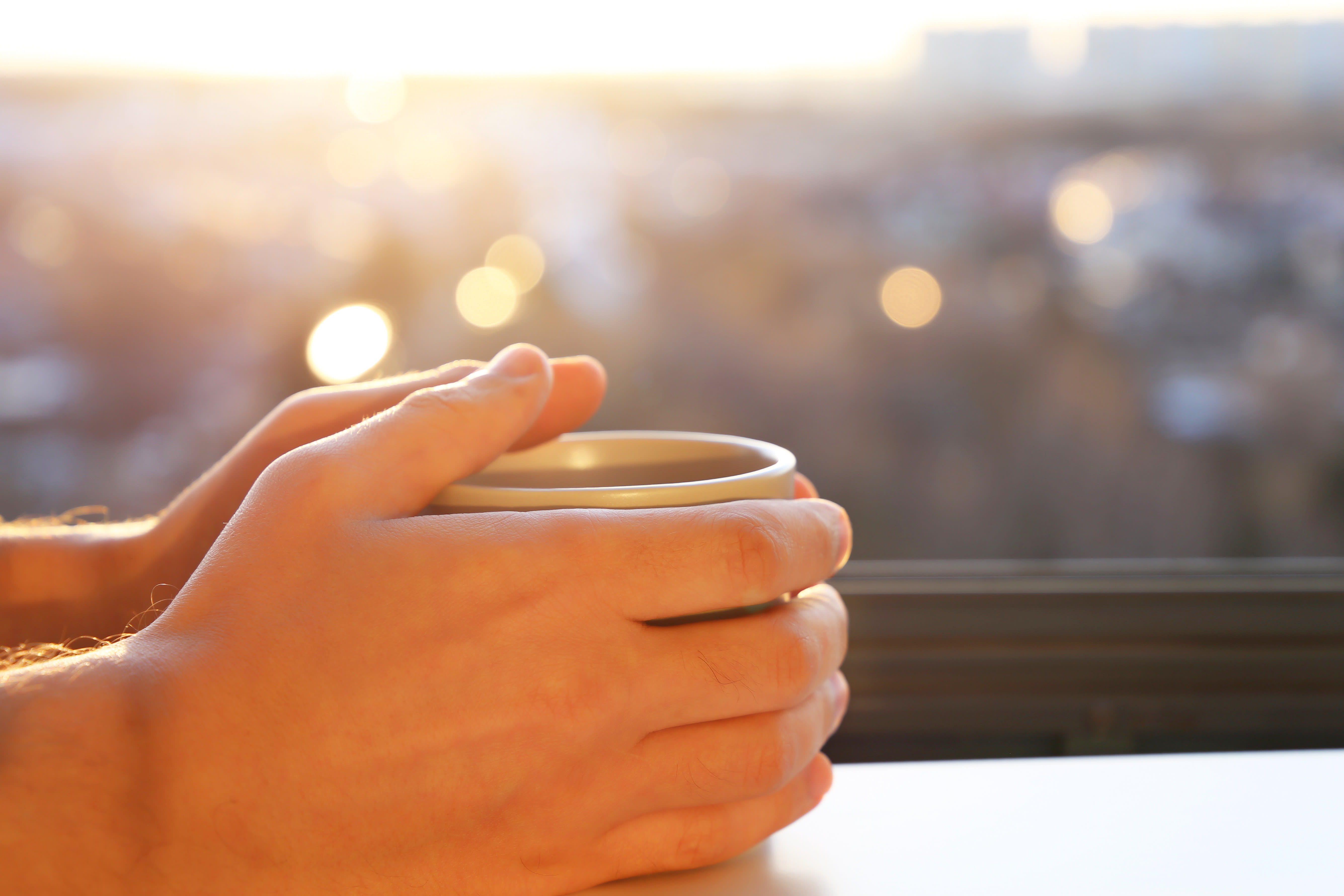 The best self-care gifts for graduates

These are some of the things we turn to when we need some "me" time.

Engadget
@engadget
May 4, 2022 3:15 PM
In this article: thebuyersguide, self-care gifts, graduationgg2021, gear, bearaby, theragun, dyson, grads22, headspace, cosori, giftguide, feature, moonpod, Shopping, commerce, streamshopping
All products recommended by Engadget are selected by our editorial team, independent of our parent company. Some of our stories include affiliate links. If you buy something through one of these links, we may earn an affiliate commission.

Graduates have spent the past couple of years hustling. Between coursework, jobs, family responsibilities and, of course, the pandemic, they likely haven't had a ton of time to devote to themselves. Now that they've donned their cap and gown, it's time for them to enjoy some well deserved rest and relaxation. If you want to get the grad in your life a treat that can help them do that, we at Engadget have some ideas based on how we like to treat ourselves when we need a break.

With many gyms and exercise facilities still closed, you might be dabbling in some workouts from home alongside working from home. You might also have overextended yourself, leading to tender shoulders, thighs and calves. I may have done just that (several times over) but have been able to ease some of the soreness — or at least make myself feel better — with my trusty Theragun Mini.

We’ve already covered Theragun’s flagship percussive therapy “gun,” the Elite, but you might find the Theragun Mini does almost as much for far less. It’s also less bulky. The $200 gun is a solid triangle but is small enough to grasp with a single hand, directing the vibrations to that one part of your hammies that needs some TLC. There are three speed settings, and the Mini benefits from Theragun’s quieter motors so it doesn’t sound like you’re drilling a shelf to anyone nearby. It’s definitely not quiet, but you can still hear the TV or hold a conversation over the massaging.

If you’re looking to upgrade, Theragun also offers a peripheral that doubles the number of heads on any of its massage guns. The Duo Adapter offers a wider spread, meaning it feels like it takes me less time to hammer out the aches. It does reduce the sheer force of a single massage head, but if you have any particularly knotty areas, you can easily take the adapter off to really hammer it out. This all being said, these devices aren’t a panacea to everything that aches after physical exertion. Don’t forget hydration, sleep and nutrition, which are all, sadly, sold separately. — Mat Smith, U.K. Bureau Chief

Weighted blankets have been proven to reduce anxiety-causing cortisol while increasing sleep-friendly serotonin, but most of them are filled with tiny glass beads. Not only did that scare me off, but I’ve also heard that the beads might shift over time, which could lead to uneven weight distribution down the road. Plus, most weighted blankets have a bland design.

The Bearaby weighted blankets are different. Instead of filling a duvet with micropellets or beads, Bearaby blankets are handmade from a gorgeous chunky-knit material that’s more reminiscent of a cozy sweater than a comforter. It also comes in beautifully luscious colors like Cloud White to Evening Rose. After weeks of using one, I’ve found that I’m nodding off faster and staying asleep longer, which is a big deal for someone plagued by chronic insomnia. — Nicole Lee, Commerce Writer

I believe one of the best things anyone can do for themselves on a regular basis is pause. We're all busier than ever with kids, partners, jobs and more and it's worth taking a break during the day to do something for yourself — in my case, that's often making a cup of tea after lunch. Now, I'm no tea connoisseur but I've definitely upped my brewing game as I've tried more loose leaf teas (my current favorites are from Harney & Sons and Adagio). I bought a Cosori electric kettle last year to help with my tea- and coffee-making routines and it's become one of the most used items in my kitchen. It heats water to the precise temperature I need for a strong black tea or a subtle green, and it does so in a relatively speedy fashion. The "keep warm" function also helps keep water at the right temperature when I, inevitably, get distracted by Slack messages. — Valentina Palladino, Commerce Editor

You might think that things are going to get easier and less stressful now that you've graduated. But, oh boy, are you wrong. Now that you're out in the so-called "real world," taking care of your mental health is going to be more important than ever. Headspace can be a great resource for a little self care. It has a ton of guided meditations and mindful exercises that claim to help you relax, build self control and boost your creativity. But there's also playlists of ambient music and soundscapes to help you focus, including some curated by big name artists like Arcade Fire, St. Vincent and Sudan Archives.

You’ll also quickly learn that there’s plenty of other things to lose sleep over, beyond cramming for a final. And for that, Headspace has Sleepcasts. These combine guided relaxation exercises with soundscapes and soothing narration to help lull you to sleep. Honestly, the Sleepcasts alone are worth the price of an annual subscription. — Terrence O'Brien, Managing Editor

Sometimes upgrading your living environment can be the best form of self care. I've learned how true that is since I began working from home most of the time (pre-pandemic). One of the best home improvements I've made as of late was investing in a Dyson Hot & Cool fan. The decision ultimately came down to necessity — the heating in our apartment isn't the greatest, and New York winters can be tough. I picked up the AM09 Hot & Cool Bladeless Fan and Heater when I found it on sale last fall and it made all the difference. It not only cut the chill in our bedroom, a space that often feels 10 degrees colder than other areas of the apartment, but it made the room enjoyable to be in even on the coldest days. And on the weekends when my partner and I parked ourselves in our living room, it was easy to pick up the Dyson and tote it to where we were. The remote control is super handy, too, letting us adjust the temperature, oscillation and timer functions without getting up from the couch. While you can't find the AM09 now, Dyson has upgraded most of its Hot & Cool fans to also be air purifiers, so you'll essentially get a 3-in-1 device. — V.P.

As a self-care gift for your grad, consider getting them a MoonPod. It’s especially useful for those who might find themselves working from home, as it provides a break from sitting on a stiff office chair and is a more comfortable alternative to a couch. According to the company, sitting on the MoonPod can help reduce stress and anxiety as it mimics the sensations of flotation therapy.

I’m no flotation expert, but I can definitely attest to the fact that it is extremely comfortable. I also love that the MoonPod is so malleable; you can stand it upright to use as a slouchy armchair or lay it flat so you can lie down on it. Your grad will appreciate that they can use it while working and for when they need a quick nap in between meetings. — N.L.