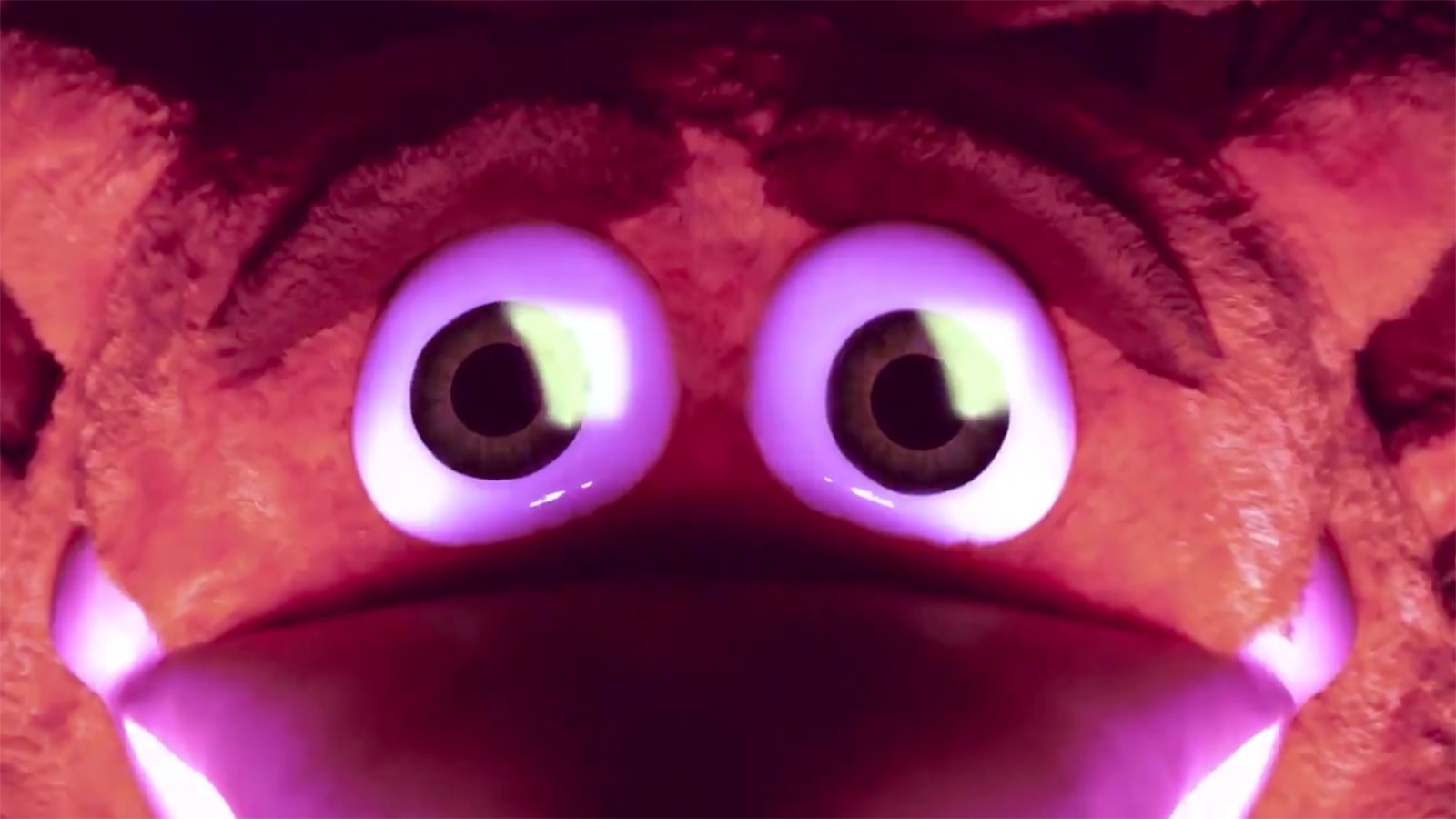 The Crash Bandicoot series is finally getting a modern sequel — not a remaster or a kart racer. Toys for Bob and Activision have announced that they’re revealing Crash Bandicoot 4: It’s About Time on June 22nd at 11AM Eastern, including a stream at Summer Game Fest. The teaser video doesn’t say much, but don’t worry — some of the details are already public knowledge.

Leaked screenshots have suggested that CB4 won’t stray too far from the series’ formula, including escapes with a look-behind-you camera angle, wacky mechanics like jetpacks and the return of Dr. Neo Cortex. They also hint at the expected visual upgrade (in a different style than the remasters) and an October 9th release date (Update: the release date ended up being moved up to October 2nd). The shots only include an Xbox logo at the end, but we’d expect a wider release when the teaser video shows a PS4’s DualShock controller.

This isn’t likely to be a revolution. All the same, a true sequel is a big deal. It suggests that the remastered games sparked enough of a Crash Bandicoot revival that there’s interest in a new story. The real question is whether or not there will be more to this than a nostalgia trip — you’ll have to check in tomorrow to find out.

In this article: video games, Crash Bandicoot, Activision, Crash Bandicoot 4, video, Toys for Bob, Activision Blizzard, games, news, gaming
All products recommended by Engadget are selected by our editorial team, independent of our parent company. Some of our stories include affiliate links. If you buy something through one of these links, we may earn an affiliate commission.