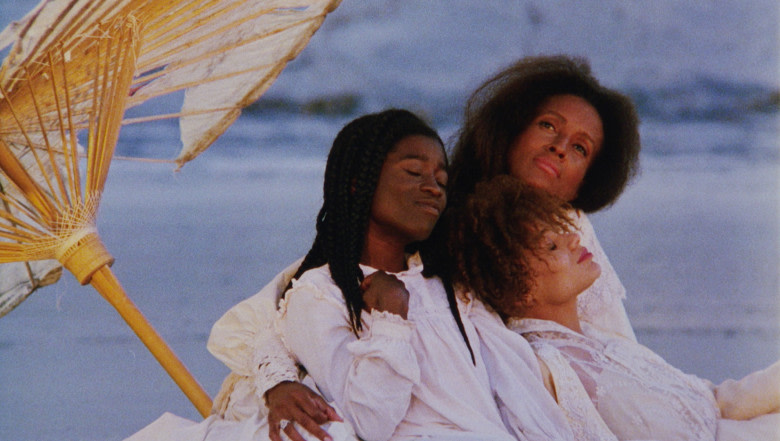 In response to the murders of Ahmaud Arbery, George Floyd, Tony McDade and Breonna Taylor, as well as the disproportionate toll COVID-19 has had on communities of color, the Criterion Collection announced a few steps it’s taking to fight systemic racism. For starters, Criterion plans to lift the paywall on select titles from black filmmakers and documentary portraits of the black experience.

The titles will stream for free on Criterion’s new streaming service, which is available on several platforms, including Apple TV, Amazon Fire, Roku, iOS and Android.

Some of the titles include Daughters of Dust (the first feature film by a black woman to be distributed in theaters in the US), Maya Angelou’s Down in the Delta, Shirley Clarke’s Portrait of Jason, Agnès Varda’s Black Panthers and Kathleen Collins’ Losing Ground, IndieWire reports. Criterion will share work by both early pioneers of African American cinema and contemporary filmmakers.

“We are also committed to examining the role we play in the idea of canon formation, whose voices get elevated, and who gets to decide what stories get told,” president Peter Becker and CEO Jonathan Turell wrote in a letter to the Criterion community.

Criterion has established an employee-guided fund with an initial $25,000 contribution to support organizations fighting racism in America, including bail funds, community groups, legal defense funds and advocacy groups addressing police reform. Criterion has pledged to contribute an additional $5,000 monthly to these causes.

“We support the protesters who have taken to the streets to demand justice, and we share their hopes. We are committed to fighting systemic racism,” Becker and Turell wrote.

In this article: criterion collection, criterioncollection, black lives matter, black, filmmakers, documentaries, streaming, free, paywall, maya angelou, daughters of dust, racism, fund, news, entertainment
All products recommended by Engadget are selected by our editorial team, independent of our parent company. Some of our stories include affiliate links. If you buy something through one of these links, we may earn an affiliate commission.