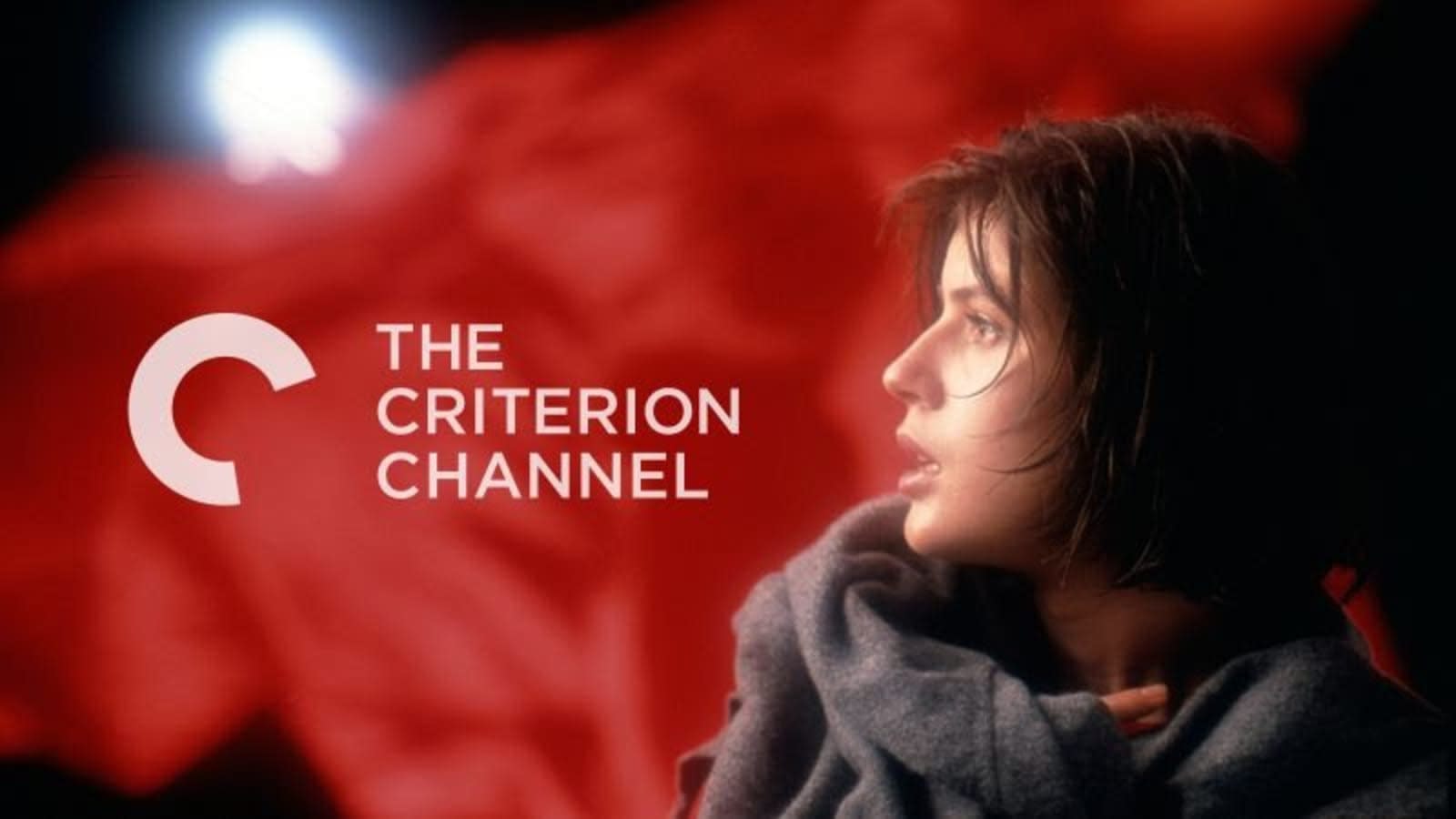 Criterion's curated selection of films will be available for you to stream again in a few short months. The standalone Criterion Channel service will arrive on April 8th in the US and Canada, and you'll be able to stream the movies on desktop, Apple TV, Amazon Fire, Roku, iOS and Android.

Along with more than 1,000 culturally significant classic and modern films, the platform will offer Criteron's highly regarded special features (such as interviews and commentary tracks from filmmakers and experts), weekly programming and a "15-minute-a-month film school."

We're so excited! The Criterion Channel, our new streaming service for movie lovers, will launch April 8 in the U.S. & Canada! As a Charter Subscriber, you can start watching *right now* with our Movie of the Week series! Come join us! ✨📺 https://t.co/UjYZMW1W3c pic.twitter.com/bPHA9hwSA3

Those who sign up early receive a number of benefits, including lower pricing ($10/month or $90/year instead of $11/month or $100/year), concierge customer service, a holiday gift certificate and an extended 30-day free trial. Until Criterion Channel debuts, they can also whet their appetites (and presumably stress test the new platform) starting today with a movie of the week. First up is 1976 gangster flick Mikey and Nicky.

FilmStuck previously housed Criterion's streaming library, but that service shut down in November as owner WarnerMedia swung the ax on its niche streaming platforms. Criterion initially looked for a new online home for its movies before deciding to create its own. That said, Criterion's library will also be available on WarnerMedia's streaming service when that arrives, supposedly sometime this year.

In this article: av, criterion, criterionchannel, criterioncollection, entertainment, film, movies, moviestreaming, streaming, warnermedia
All products recommended by Engadget are selected by our editorial team, independent of our parent company. Some of our stories include affiliate links. If you buy something through one of these links, we may earn an affiliate commission.