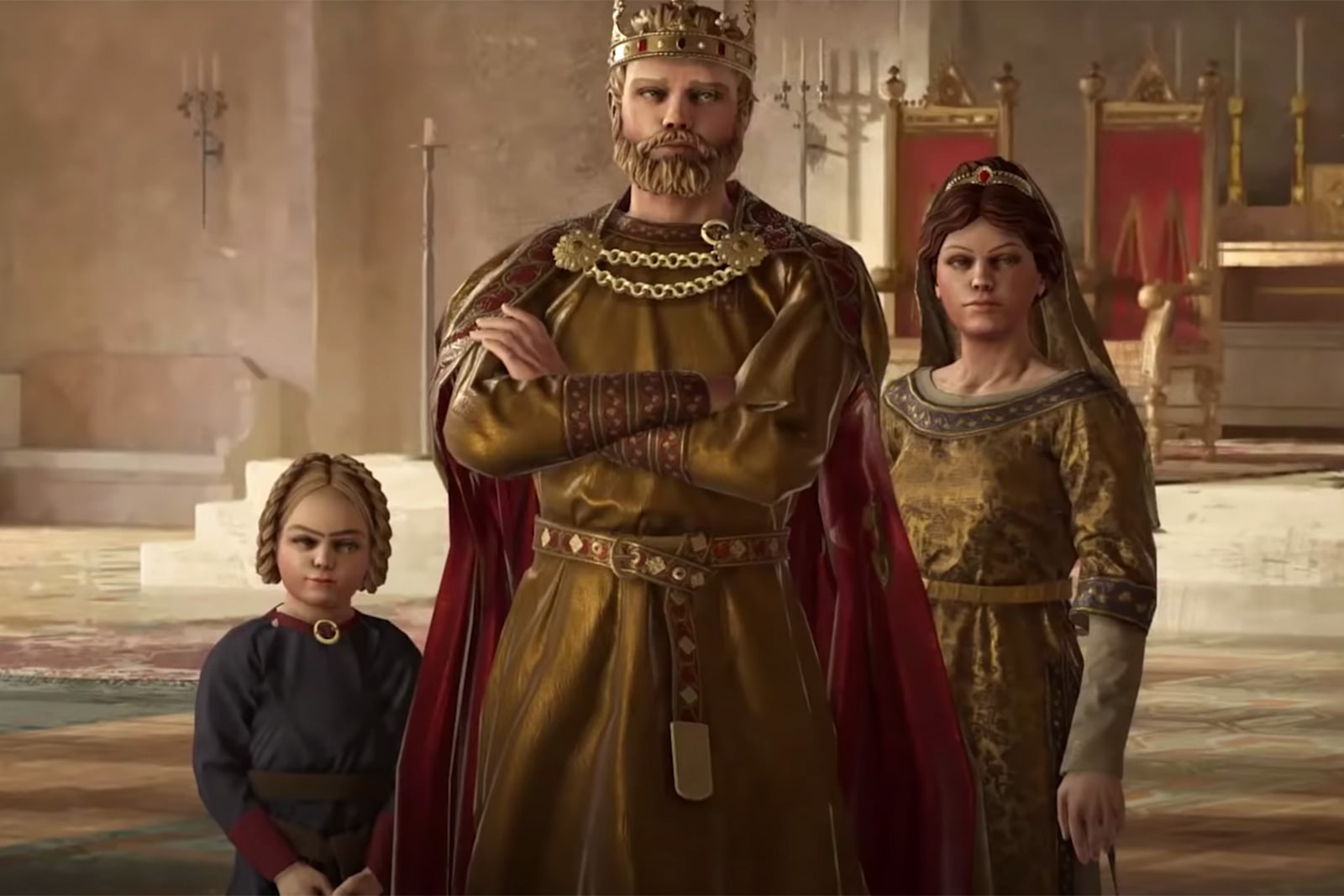 The Crusader Kings strategy game series is finally close to getting a third entry more than eight years after the second. Paradox has announced that Crusader Kings III will be available September 1st, 2020, with plans to once again release it on Mac, Linux and Windows. There are major upgrades in store, although it’s clear the developers aren’t straying far from the formula — this is still the dynasty-focused gameplay that you’ve known, just significantly expanded.

The new title focuses more on your ruling family’s personality, complete with character lifestyles and traits (acting against them can lead to stress or even breakdowns), earning Renown to boost your reputation and inducing Dread to keep people in line. Dynasties can split into individual houses, blackmail is an option, skilled fighters can become knights, and you can set Tenets and Doctrines for religions that deviate from the original.

There’s also simply more to cover. The map is roughly four times as detailed as before and slightly larger, spanning from Scandinavia to central Africa.

It’s too soon to say if Crusader Kings III will achieve the same cult hit status as its predecessor. The past eight years have seen multiple expansions, and many of the features from those add-ons won’t be present in the third game on launch. That might not matter as much given the new mechanics, though, and this new release could introduce many to the series’ cunning medieval politics for the first time.

In this article: Paradox, Paradox Interactive, games, video games, Mac, Windows, Linux, Crusader Kings, Crusader Kings III, strategy, news, gaming
All products recommended by Engadget are selected by our editorial team, independent of our parent company. Some of our stories include affiliate links. If you buy something through one of these links, we may earn an affiliate commission.