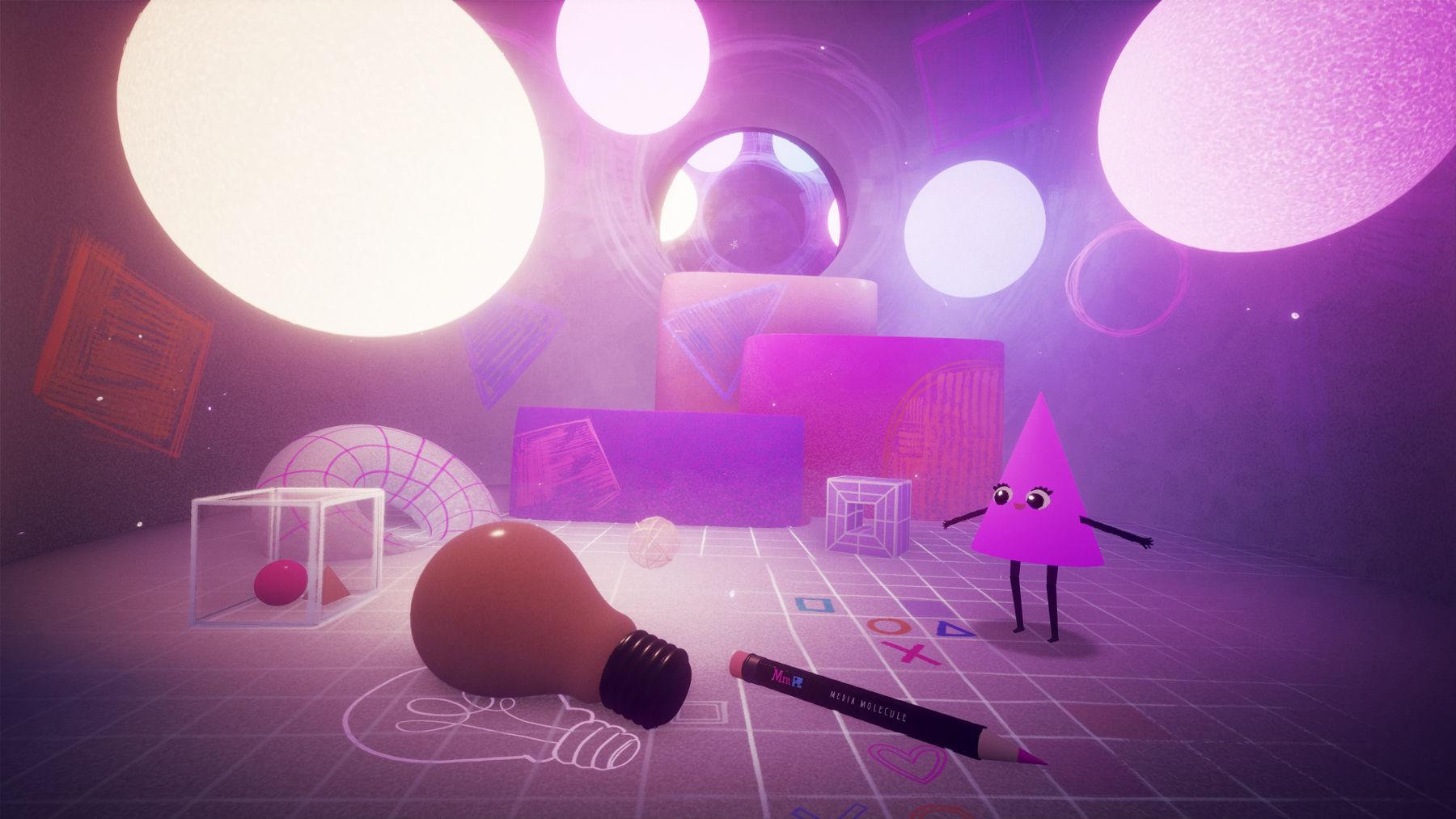 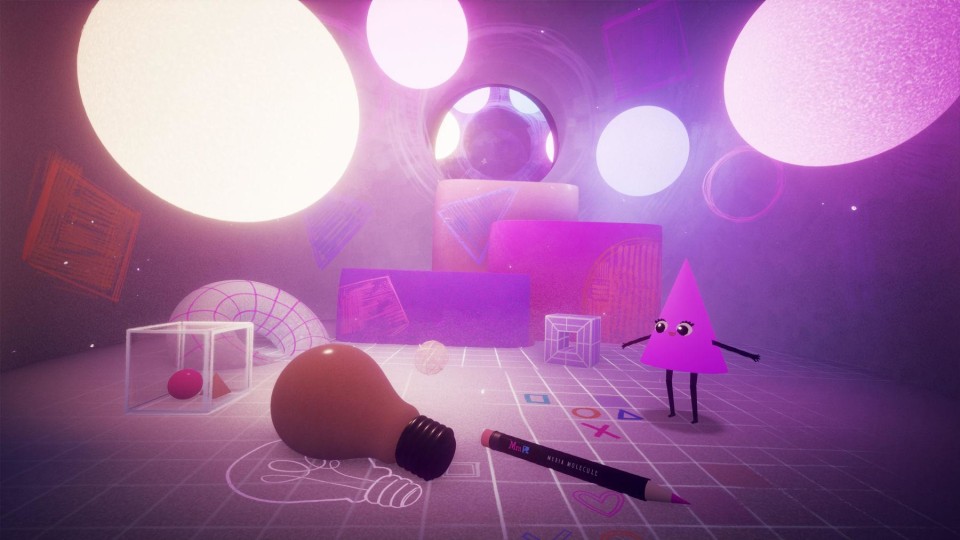 Dreams is a game-creation tool from Media Molecule, the name behind LittleBigPlanet, for the PlayStation 4. Now, a year after launch, and as a way of helping keep everyone sane while they’re locked indoors, the company has released a free-to-play demo version. In a tweet, Media Molecule says that new players can experience a “selection of community creations,” as well as playing a portion of Art’s Dream, the title that ships with Dreams as an example of what can be done.

A trial of #DreamsPS4 is available to download from the PlayStation Store now!

Experience a selection of community creations, play a slice of Art’s Dream, & see what the Dreamiverse has to offer before diving in to the full game 👉 https://t.co/8YAeh6UNEo #MadeInDreams pic.twitter.com/XnYwPlNcoM

The title, which is currently on sale, was described by Engadget as a “powerful, flexible and thankfully approachable piece of game-development software.” After some extensive tutorials that you’ll need to study, you are essentially offered the tools to make whatever the hell you can think of. And it has empowered a number of players to build intriguing titles, including a near-complete recreation of the infamous PT demo as well as a full-blown homage to Dead Space.

Playstation Blog says that the titles included as part of the trial includes The Ornithologist’s Private Collection, Ruckus, Cubric, Player Piano Player, Art Therapy and Great Job, Human! If you fancy trying any of those, or making your own game, you can head on over to the PlayStation Store and grab the trial edition right now.

In this article: PS4, PlayStation 4, Sony, Dreams, Media Molecule, LittleBigPlanet, news, gaming
All products recommended by Engadget are selected by our editorial team, independent of our parent company. Some of our stories include affiliate links. If you buy something through one of these links, we may earn an affiliate commission.