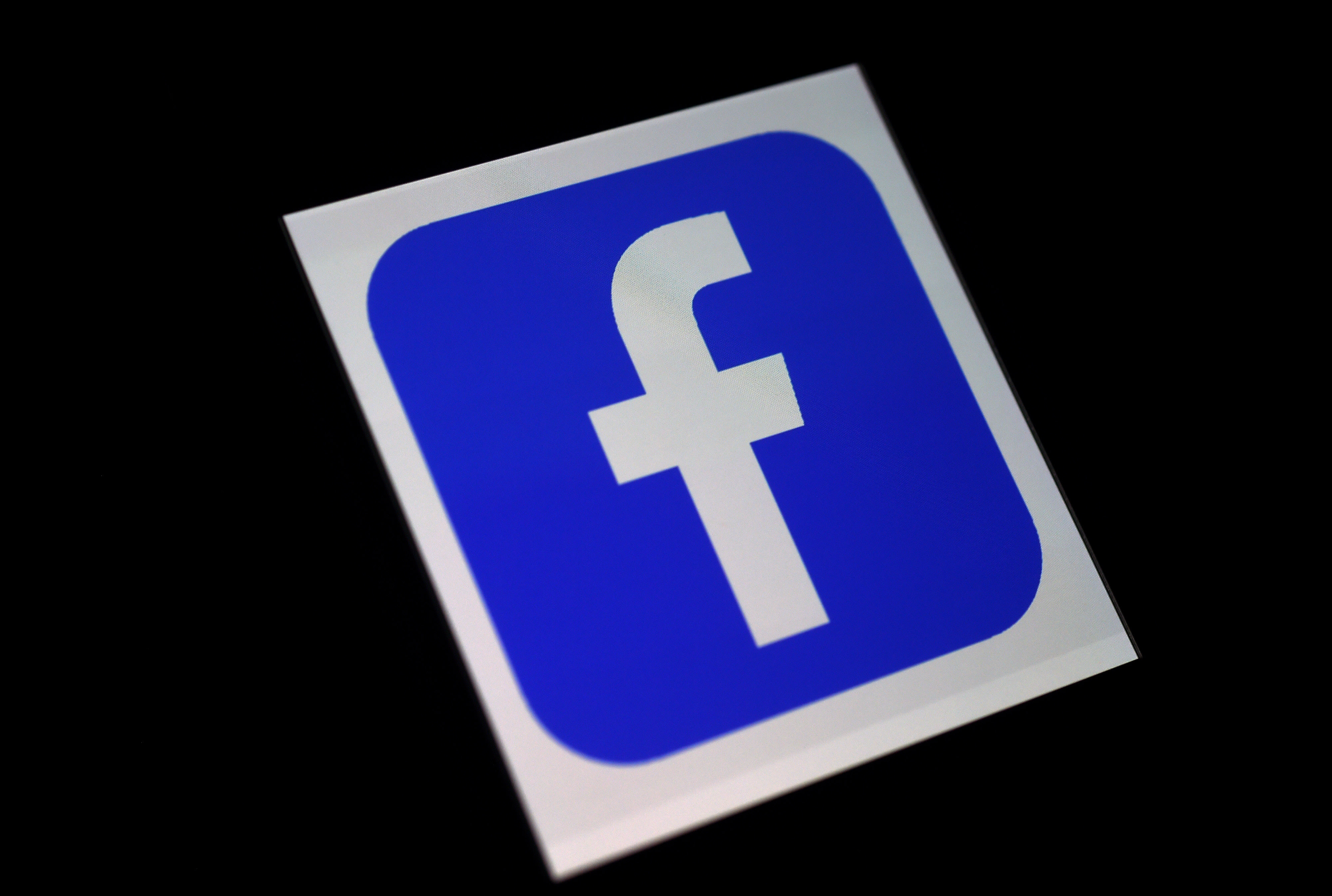 Facebook is testing a new feature that displays factual information from Wikipedia in some search results, the company confirmed to TechCrunch. This is perhaps an attempt to keep you on Facebook instead of opening a new tab when you want to learn more about a given topic, or could be another effort to fight “fake news.” The feature was first reported by Social Media Today, which cited Twitter users who spotted it.

Now, when you enter certain topics in the Facebook search bar, results will include a box on the right hand side of the page containing snippets from the relevant topic’s Wikipedia article.The feature is similar to Google’s Knowledge Panels, which have provided more information on common searches for years now. Twitter user Matt Navarra is among those who tweeted a screenshot:

Facebook told TechCrunch the feature is being tested on mobile web, the iOS app and desktop, though it may not be visible to every user. It’s unclear how long the pilot program will run. TechCrunch notes that the search feature needs a bit more work on what terms it recognizes -- For example, while a search for “anthony fauci” will result in a relevant Wikipedia side panel, a search for simply “dr. fauci” will not.

The updated search feature may be Facebook’s latest attempt to combat the spread of disinformation. Other steps it’s taken in this endeavor are previous attempts to flag “fake news,” working with fact-checking firms and verifying identities for accounts it deems suspiciously popular.

In this article: Facebook, wikipedia, facebook search, news, gear
All products recommended by Engadget are selected by our editorial team, independent of our parent company. Some of our stories include affiliate links. If you buy something through one of these links, we may earn an affiliate commission.