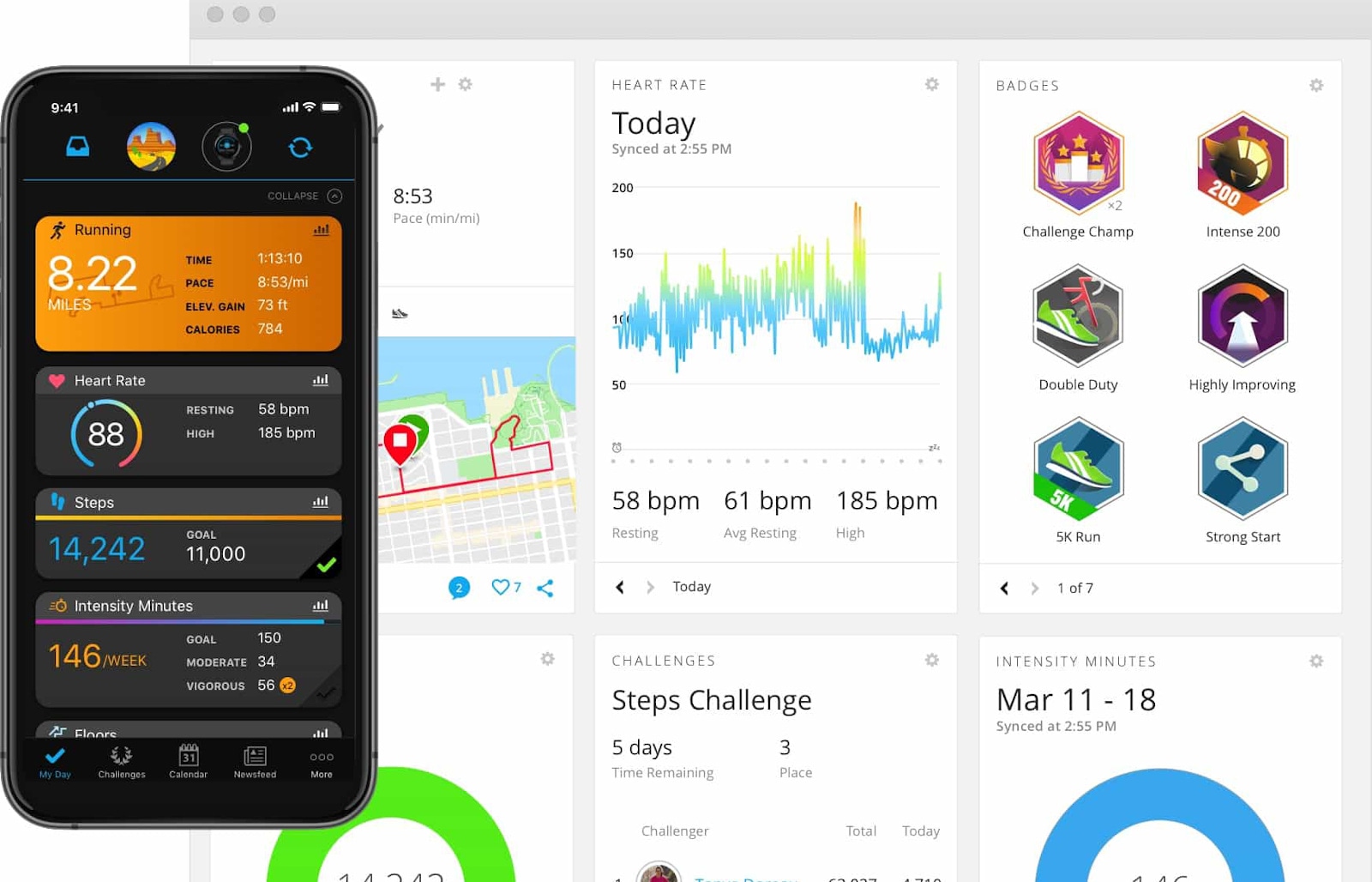 Garmin is experiencing a widespread outage affecting its website, apps, Connect data-syncing platform and other services, the company has announced on Twitter. The issue has even affected its call centers, preventing the company from receiving any calls, emails or online messages. While the company says it’s working to resolve the issue, it didn’t reveal the reason behind the outage. According to ZDNet, though, Garmin had to shut down everything for a few days to deal with the aftermath of a ransomware attack that left its internal network encrypted.

This outage also affects our call centers, and we are currently unable to receive any calls, emails or online chats. We are working to resolve this issue as quickly as possible and apologize for this inconvenience. (2/2)

The runners, cyclists and other health enthusiasts relying on Connect aren’t the only ones feeling the outage’s impact, though. ZDNet says flyGarmin, the web service supporting Garmin’s aviation navigational equipment, was also shut down. It’s preventing pilots from downloading the latest version of Garmin’s aviation database on their systems, which is required by the FAA. The Garmin Pilot app used to schedule and plan flights went down, as well.

Some Reddit and Twitter users are claiming that the ransomware involved is called WastedLocker, a new variant used by a group that usually targets US organizations. A Malwarebytes description of the ransomware says the group usually makes steep ransom demands, ranging from $500,000 to over $10 million in Bitcoin. We’ve reached out to Garmin for comment and confirmation on the attack, but we’ve yet to hear back.