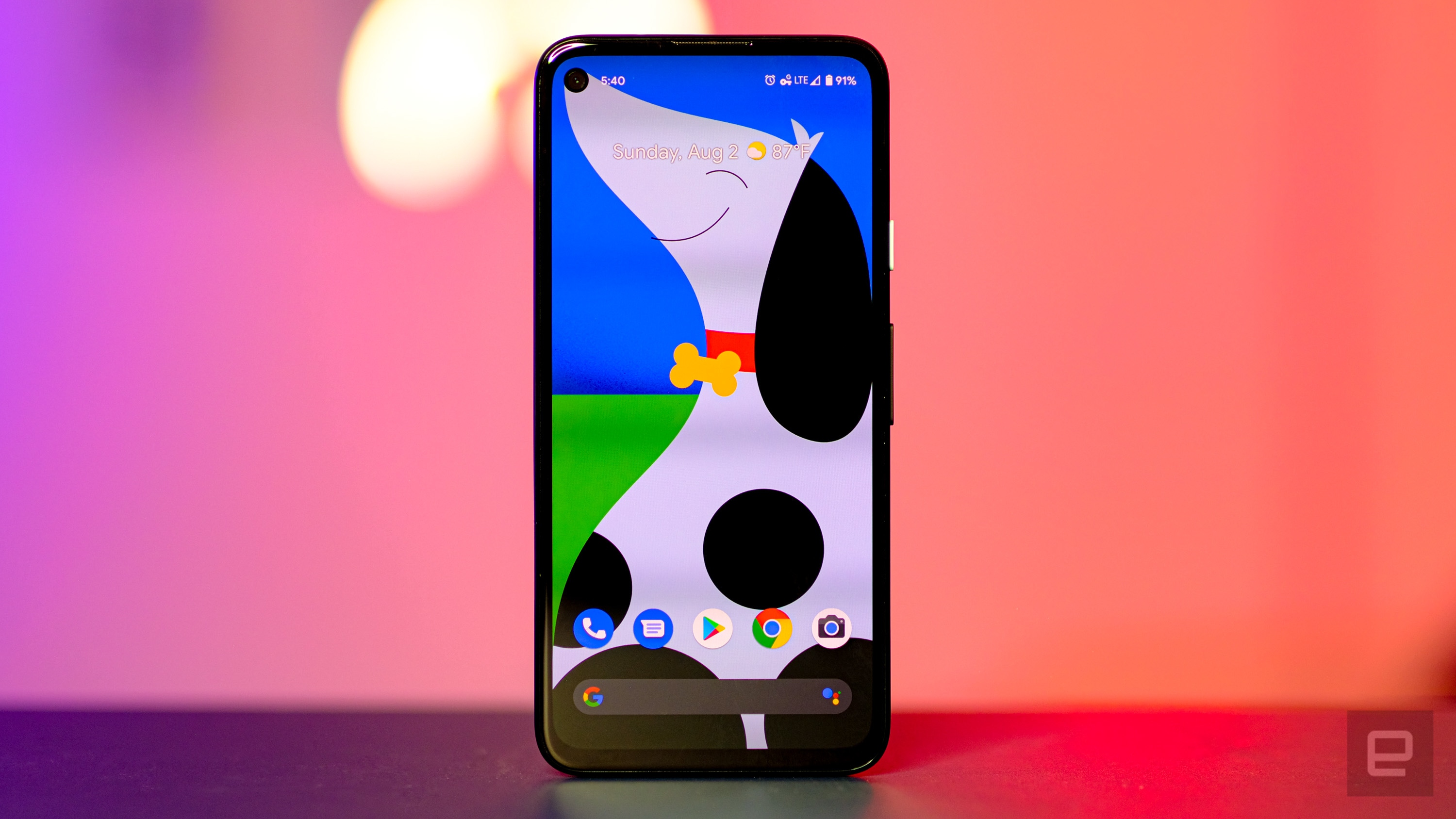 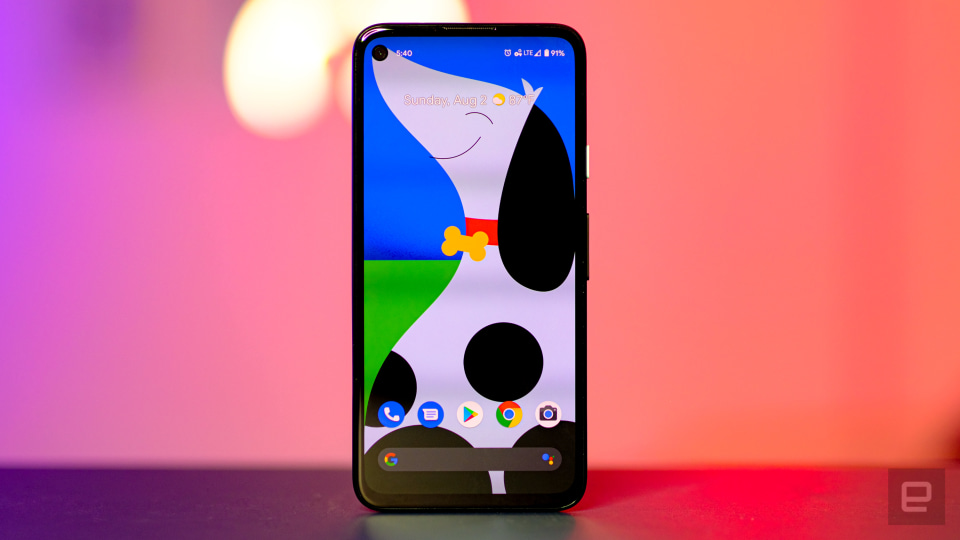 After a months-long delay and a steady stream of leaks, Google's Pixel 4a is finally here. (Better late than never, right?) The search giant just officially confirmed the 4a's existence this morning, so here's what you need you know about Google's latest -- and cheapest -- smartphone.

There's only one model (for now). Google focused most of its resources on developing a single version of the Pixel 4a, and thanks to its 5.8-inch OLED screen, it physically splits the difference between last year's Pixel 3a and 3a XL. As all those rumors suggested, the 4a looks cleaner than earlier models because Google went with a hole-punch display, rather than clutter things up with foreheads, chins, and notches.

Inside the phone, Google went an octa-core Snapdragon 730G chipset with 6GB of RAM and 128GB of internal storage, all of which means the 4a stacks up very well to the other devices in this price range. And the icing on the cake? The Pixel 4a packs a headphone jack and the same AI-augmented 12MP camera Google has been using in its flagship phones for years. There is one potential catch, however: You can have any color Pixel 4a you want, as long as it's black.

It packs new software features. Beyond just a clean, frequently updated version of Android, the Pixel 4a also comes bearing some clever new features. You can use Google Assistant to start and stop voice recordings, plus ask it to search past recordings for specific topics. If you plan to go out for a hike or a protest, the Personal Safety app can be set to check in after a certain amount of time and will share your location with emergency contacts if you don't respond. Google also expanded its Live Caption feature to do more than just transcribe your podcasts -- now, it can display subtitles for your phone (or WhatsApp, or Telegram, or whatever) calls.

It's a good deal. The one version of the Pixel 4a costs $350, or $50 less than the smaller Pixel 3a sold for at launch last year. The loss of a proper XL model might be a bummer for some -- we were big fans of the 3a XL's insane battery life -- but Google's sales data convinced it that smartphone shoppers on a budget "prefer the smaller size." By focusing on one version of the Pixel in one color and figuring out how to build it more efficiently, Google found a way to sell this high-profile, mid-range device for less.

A 5G version is on the way. Google wouldn't confirm an exact timeline, but it revealed this morning that a 5G version of the Pixel 4a would launch later this year, perhaps alongside the Pixel 5.

You can pre-order one now. That said, don't expect to get yours to arrive until the phone officially goes on sale on August 20th. You'll be able to buy unlocked models from Best Buy and Amazon in addition to Google itself, or from carrier partners US Cellular and Verizon.

Our full review gets into it all. Reviews editor Cherlynn Low has been testing the Pixel 4a for over a week, and has a full rundown of what living with Google's new smartphone is like. (Spoiler alert: It's pretty great.)

In this article: google assistant, google, smartphone, pixel, thebuyersguide, pixel 4a 5g, pixel 4a, mobile, news, gear
All products recommended by Engadget are selected by our editorial team, independent of our parent company. Some of our stories include affiliate links. If you buy something through one of these links, we may earn an affiliate commission.