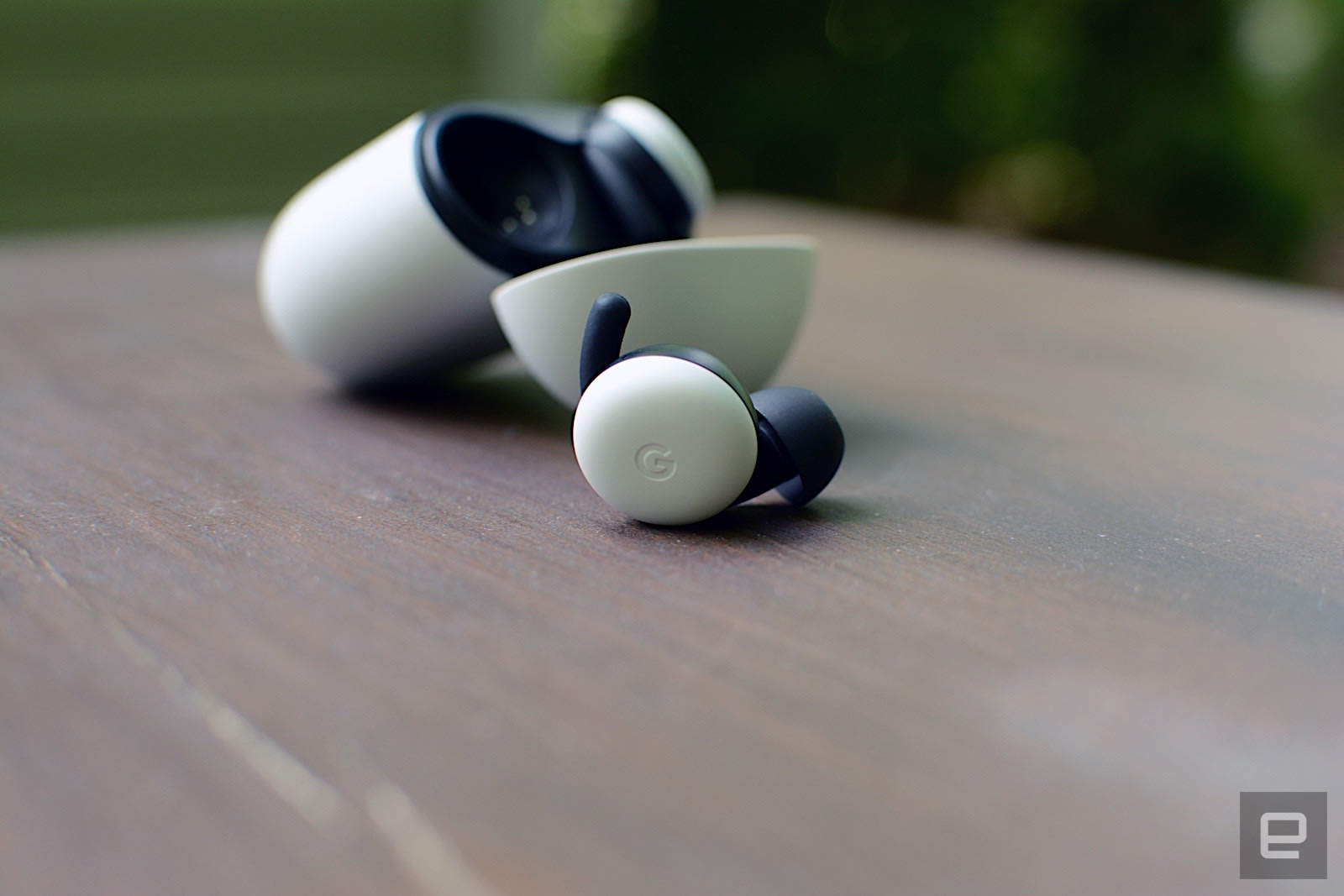 A few months after Google released its second-generation Pixel Buds in the US, they’re now on sale in some other countries. Folks in Canada, the UK, Australia, France, Germany, Ireland, Italy, Singapore and Spain are among those who can get their hands on them from the Google Store.

Color availability varies by territory for the time being. You’ll only be able to pick them up in white in most countries for now, but people in the UK (£179) and Canada (CAD$239) can opt for a black facade. Canadians can snag the mint version as well. Google said in a tweet that more colors are on the way next month.

Google #PixelBuds are now available in more countries, including Australia, Canada, France, Germany, Ireland, Italy, Singapore, Spain, and the UK. Get yours at the Google Store today: https://t.co/Rb8KCYtdQE

P.S. Keep an eye out for more #PixelBuds colors coming next month. 👀 pic.twitter.com/DJZmmt88vX

With its second version of Pixel Buds, Google got rid of the nylon cord to make them true wireless earbuds, and we found they improved on the previous model with solid audio and better Assistant performance. However, some people reported that Bluetooth connectivity could be dicey, as they had frequent audio cutouts. Google said last month it was working on a fix.

In this article: thebuyersguide, pixel buds, pixelbuds, google pixel buds, googlepixelbuds, uk, canada, spain, australia, france, germany, ireland, italy, singapore, google, earbuds, news, gear
All products recommended by Engadget are selected by our editorial team, independent of our parent company. Some of our stories include affiliate links. If you buy something through one of these links, we may earn an affiliate commission.