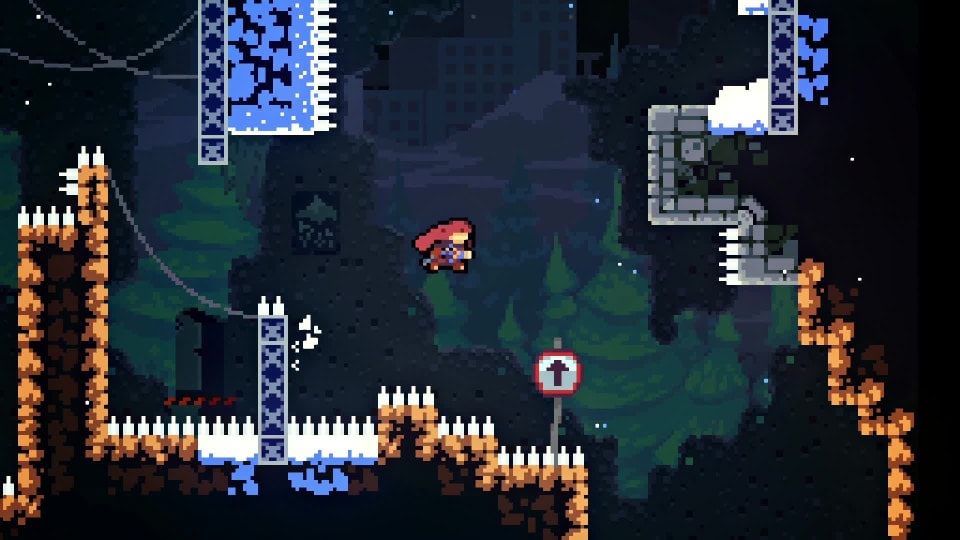 One of Engadget’s favorite games of 2018, Celeste is a solid addition to the Stadia store. It has a compelling story that’s perfectly aligned with its tough platforming, which nudges you to keep trying until you conquer a literal and figurative mountain. Celeste also boasts a gorgeous pixel art design and a terrific chiptune score.

As for El Hijo, which Engadget got some hands-on time with during Gamescom last year, that’s a pretty-looking game too. You’ll play as a six-year-old who’s trying to escape a monastery and traverse a desert to look for his mother. El Hijo can hide from his enemies in shadows and distract them with toys and other items so he can sneak by. In addition to Stadia, you’ll be able to check it out on Xbox One, PlayStation 4, Nintendo Switch and PC sometime in the near future.

In this article: celeste, stadiastore, elhijo, googlestadia, google, google stadia, stadia, el hijo, stadia store, thebuyersguide, news, gaming
All products recommended by Engadget are selected by our editorial team, independent of our parent company. Some of our stories include affiliate links. If you buy something through one of these links, we may earn an affiliate commission.