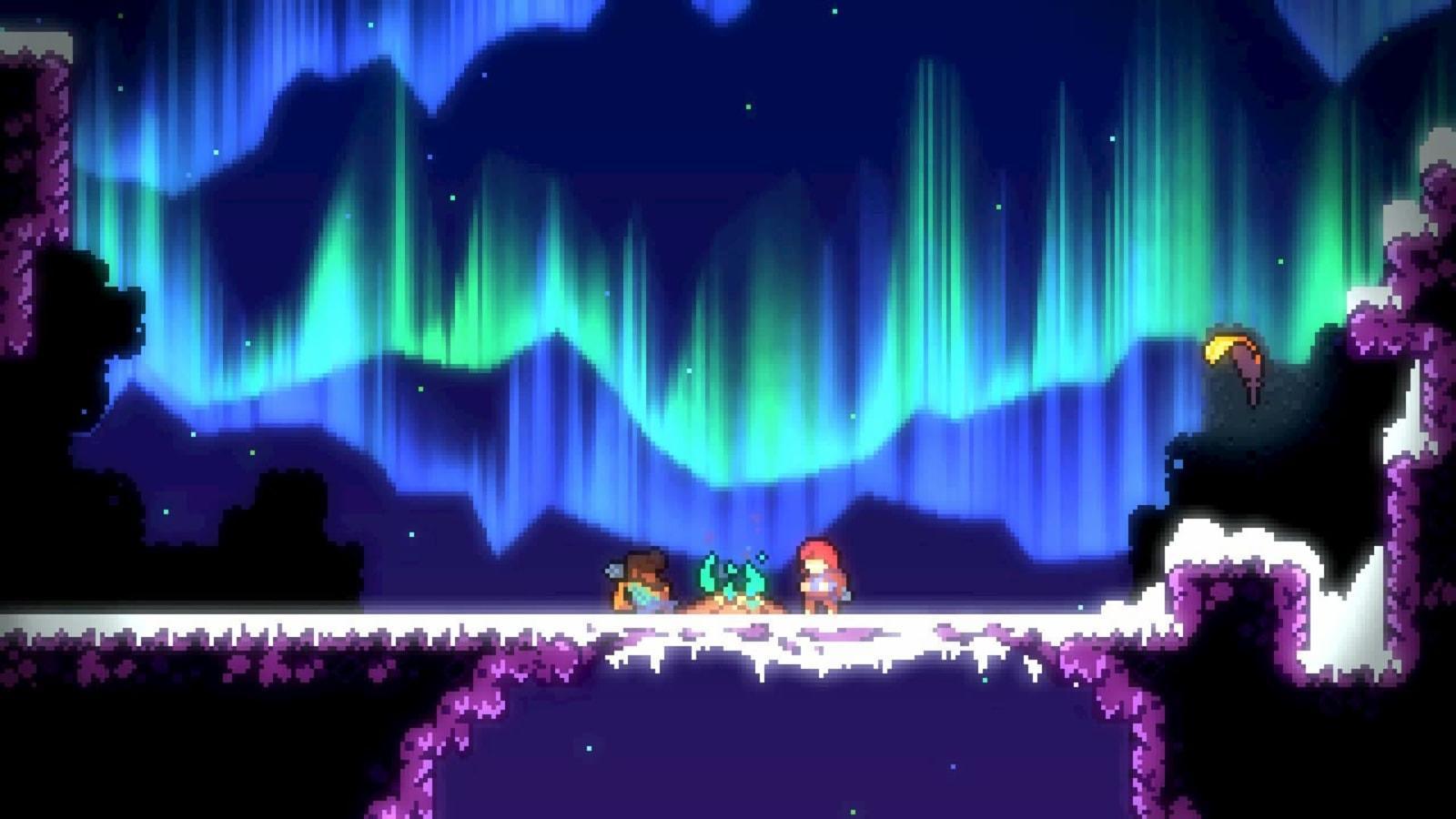 A free Celeste update will bring more than 100 new levels and 40 minutes of additional music to the charming platformer September 9th. It'll bring the total number of stages to more than 800. Creator Matt Thorson announced the "Chapter 9: Farewell" add-on at the end of last year. He and his team hoped to release the update around the time of Celeste's first anniversary in January, but that wasn't to be.

There are "new mechanics and items to discover and play with," according to Thorson, and you'll have to complete Chapter 8 to unlock these levels. There are no B- or C-Side variants to this batch of stages, though.

You might have to wait a little longer to try the levels on Xbox One. "We apologize, but coordinating this patch across all consoles was challenging for our tiny studio," Thorson wrote in a blog post. "If it doesn't make the 9th, it will release soon after." Meanwhile, now that the team has finished work on Chapter 9, production on delayed limited-edition physical copies of Celeste will start soon.

Alongside the DLC release date, Thorson revealed he and his colleagues opened a new studio called Extremely OK Games. "On TowerFall, my collaborators took a larger role than I anticipated, and on Celeste, it was obvious that calling ourselves Matt Makes Games had become silly," he said. The team is now working on a game with the codename EXOK1.

In this article: av, celeste, dlc, extremely ok games, extremelyokgames, gaming, matt thorson, mattthorson, platformer
All products recommended by Engadget are selected by our editorial team, independent of our parent company. Some of our stories include affiliate links. If you buy something through one of these links, we may earn an affiliate commission.