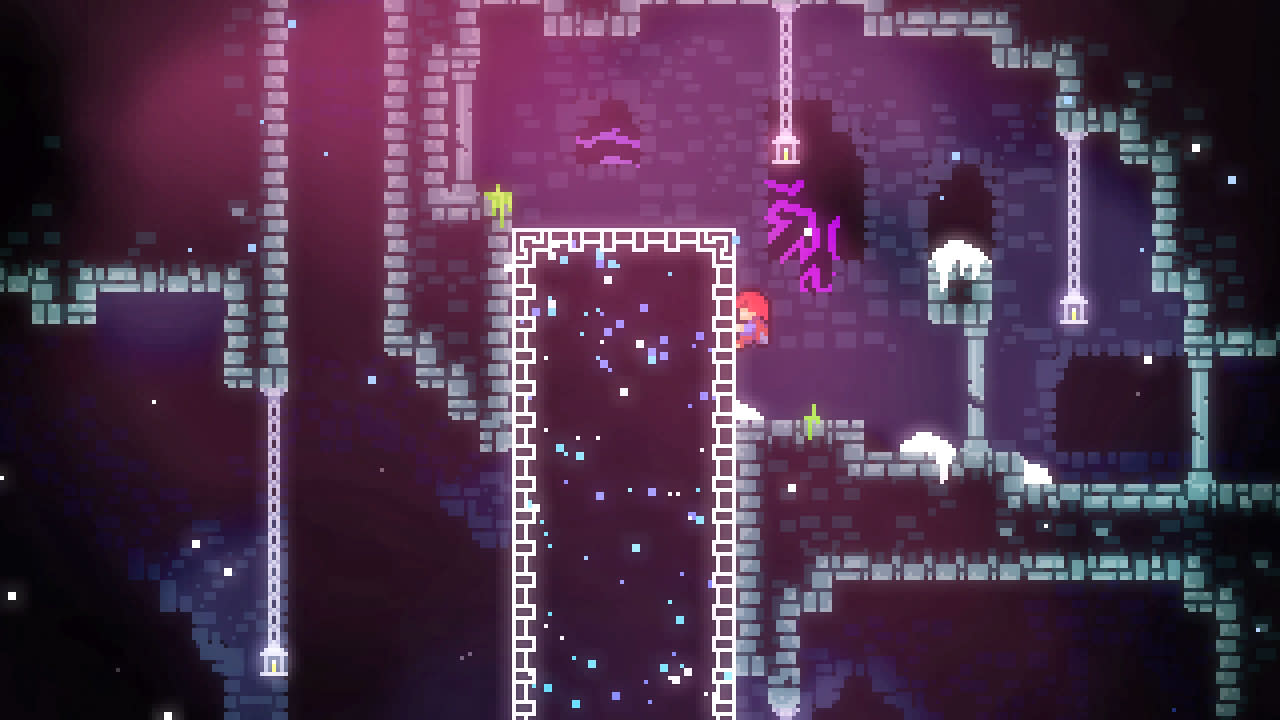 TowerFall may have been focused on multiplayer mayhem, but developer Matt Thorson's next project looks like a different type of chaos. Celeste is a tough-as-nails 2D platformer a la Super Meatboy about the perils of climbing a mountain. No, not dealing with vertigo or rockslides, but slippery slopes and spike-filled pits. That's assuming the game follows the groundwork of the same-named prototype Thorson and co-developer Noel Berry put on the web in 2015. The game's out next year and really that's about all we know at this point. There's a cryptic GIF on the development blog, sure, but that isn't much to go by.

Despite its two-button control scheme, the web version of Celeste wasn't simple by any means so I don't expect the expanded version to be any different. As Rock, Paper, Shotgun notes, Interested mountain climbers can still check out that early version online.

In this article: celeste, gaming, indie, indiegames, internet, mattmakesgames, mattthorson, noelberry, supermeatboy, towerfall, TowerFallAscension
All products recommended by Engadget are selected by our editorial team, independent of our parent company. Some of our stories include affiliate links. If you buy something through one of these links, we may earn an affiliate commission.