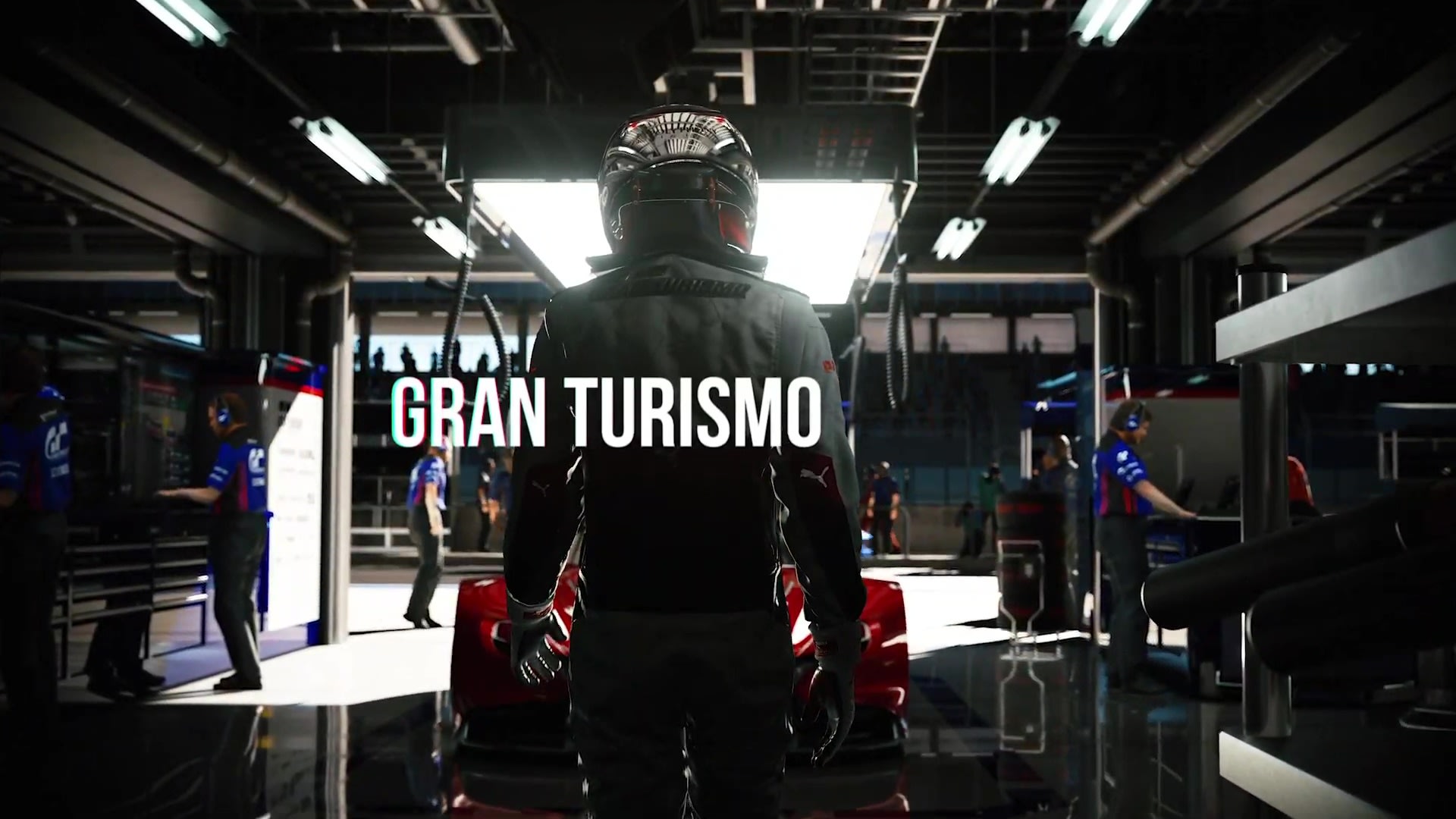 Gran Turismo is a staple of the PlayStation lineup. The driving sim serves as a showcase for Sony’s console technology, so it’s fitting enough that the seventh entry into the series will likely be an early PS5 title. During Sony’s PS5 event, the company teased racing fans with a few short clips of the game. Unsurprisingly, the audience was treated to realistic renders of classic cars, crystal clear engine purrs and a smattering of gameplay.

Some other reveals have at least hinted at timeframes, but Sony didn’t mention a release date in the teaser. Other clips have also featured small text saying “Captured on PS5,” though Gran Turismo 7’s did not. So it’s not clear when the game will come out or if the video was a real time PS5 demo. Hopefully we’ll learn more soon -- having GT7 in PS5’s launch window could be a big win for Sony.

In this article: PS5, console gaming, gran turismo, playstation 5, gran turismo 7, gt7, ps5 event, sony, games, news, gaming
All products recommended by Engadget are selected by our editorial team, independent of our parent company. Some of our stories include affiliate links. If you buy something through one of these links, we may earn an affiliate commission.