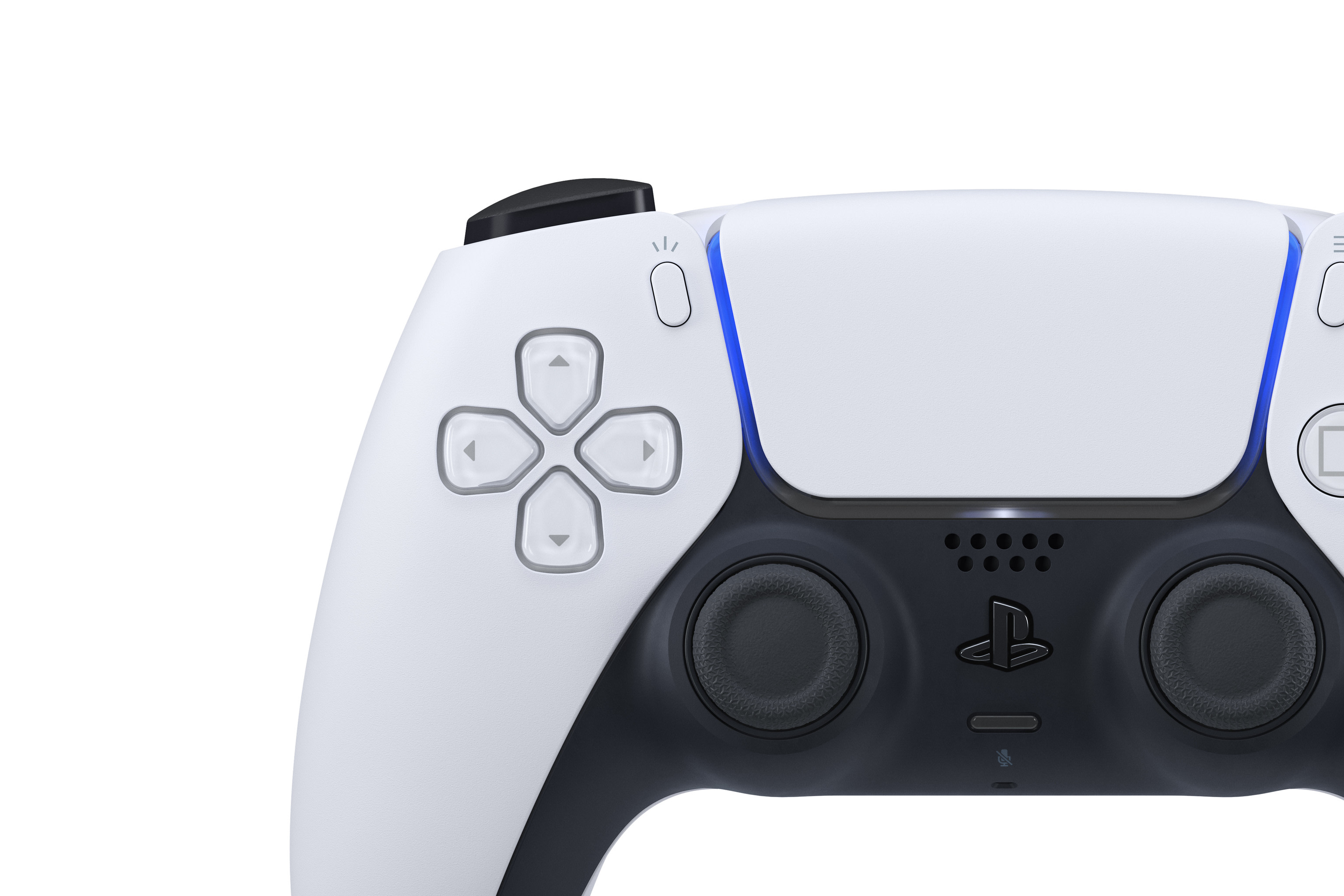 It’s game time. Sony is set to reveal the first batch of games for the PlayStation 5 in a live, online event beginning at 4PM ET today, and you can watch along with us right here. Engadget Senior Editor Nick Summers and myself are hosting a little watch party for today’s show, and we’ll go live at 3:40PM ET. We’ll stick around for a few minutes afterward to recap all of the amazing, boring and confusing things we saw.

Sony promises a look at titles from small and large studios, and suggests viewers use headphones, rather than relying on built-in speakers. This could mean we’ll get a taste of Sony’s 3D audio technology.

Note that Sony is capping today’s stream at 1080p and 30FPS, but the PS5 will be capable of hitting 4K.

There are no confirmed games appearing in today’s show, but there is plenty of room for speculation. Sony subsidiary Guerrilla Games has been fairly quiet since the launch of Horizon Zero Dawn in 2017, and SIE Japan Studio is supposedly working with Shadow of the Colossus developer Bluepoint Games on a remaster in the Bloodborne or Demon’s Souls series. There are also rumors about Resident Evil 8 making an appearance, though as always, that might just be wishful thinking.

The only way to find out is to watch (with us).

In this article: Sony, PS5, PlayStation 5, video games, news, gaming
All products recommended by Engadget are selected by our editorial team, independent of our parent company. Some of our stories include affiliate links. If you buy something through one of these links, we may earn an affiliate commission.