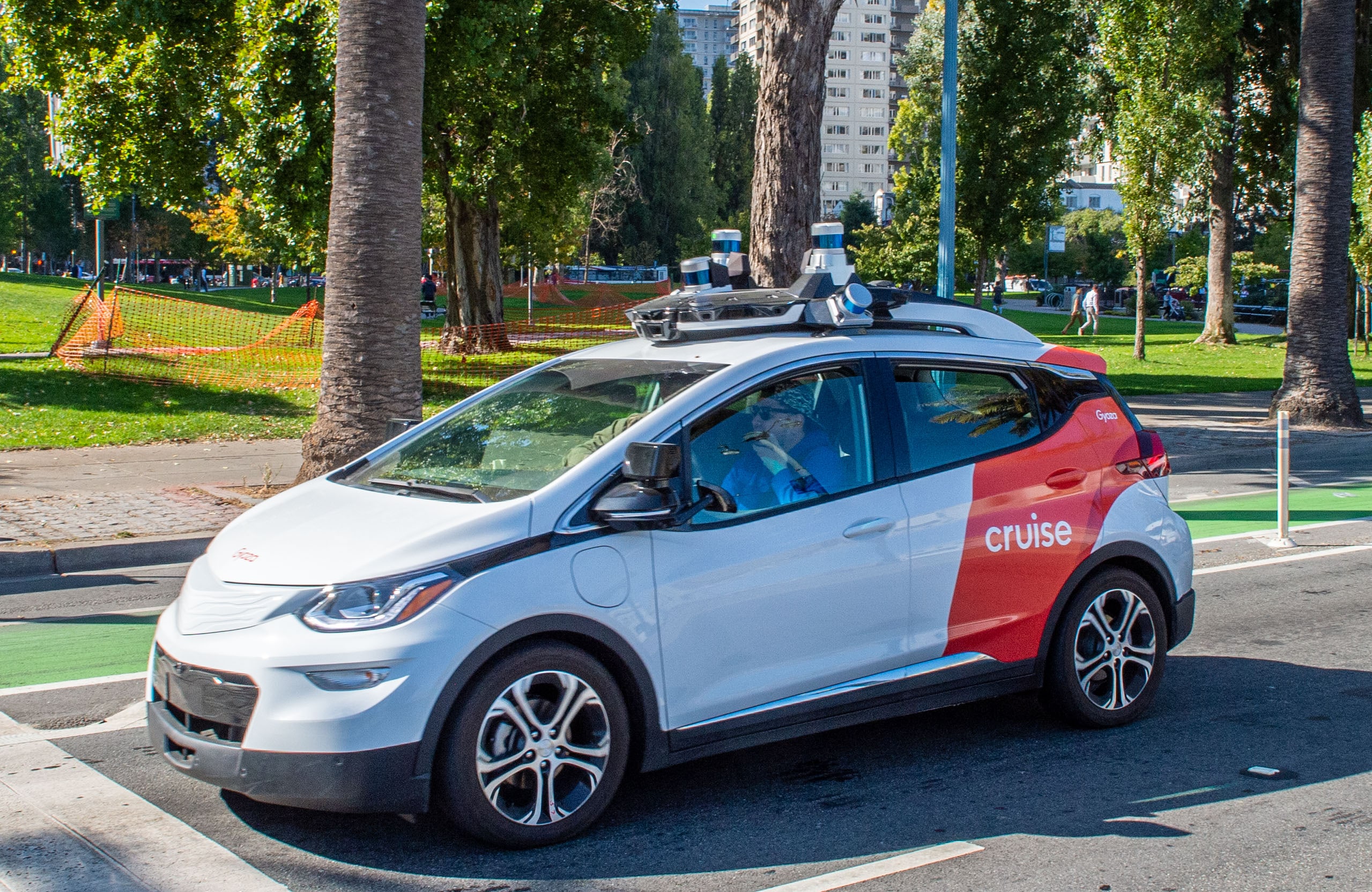 Self-driving cars are theoretically ideal for safety. Take human limitations out of the mix and no one gets hurt, right? Not necessarily. A new IIHS study (via Autoblog) suggests that completely switching to autonomous technology would only prevent about a third of crashes if the systems “drive too much like people” — that is, focus on speed and convenience. Only 24 percent of crashes come down to sense or perception errors, while about 10 percent comes down to incapacitation (such as driving drunk). The rest comes down to errors in decision making, predictions and performance, and a self-driving system won’t automatically fix those.

The researchers pointed to Uber’s fatal collision with pedestrian Elaine Herzberg in 2018 as an example. The car’s autonomous hardware not only “struggled” to initially detect Herzberg, but also couldn’t predict where she was going and didn’t perform the evasive maneuver needed to save her life.

The crash rate would only drop further if cars prioritized safety over rider preference, the IIHS said, and that could frustrate people used to weaving around cars during their daily commute. They might drive more slowly than humans would when there’s low visibility or an abundance of foot traffic, for example.

It’s still early days for autonomous driving, and safety has taken higher priority for Uber and others in recent times. However, this study indicates that a driverless utopia might require a lot of patience and understanding. You’d safely get to where you were going — it would just take longer.

In this article: iihs, transportation, cars, autonomous, Self-driving car, self-driving, safety, news, tomorrow
All products recommended by Engadget are selected by our editorial team, independent of our parent company. Some of our stories include affiliate links. If you buy something through one of these links, we may earn an affiliate commission.