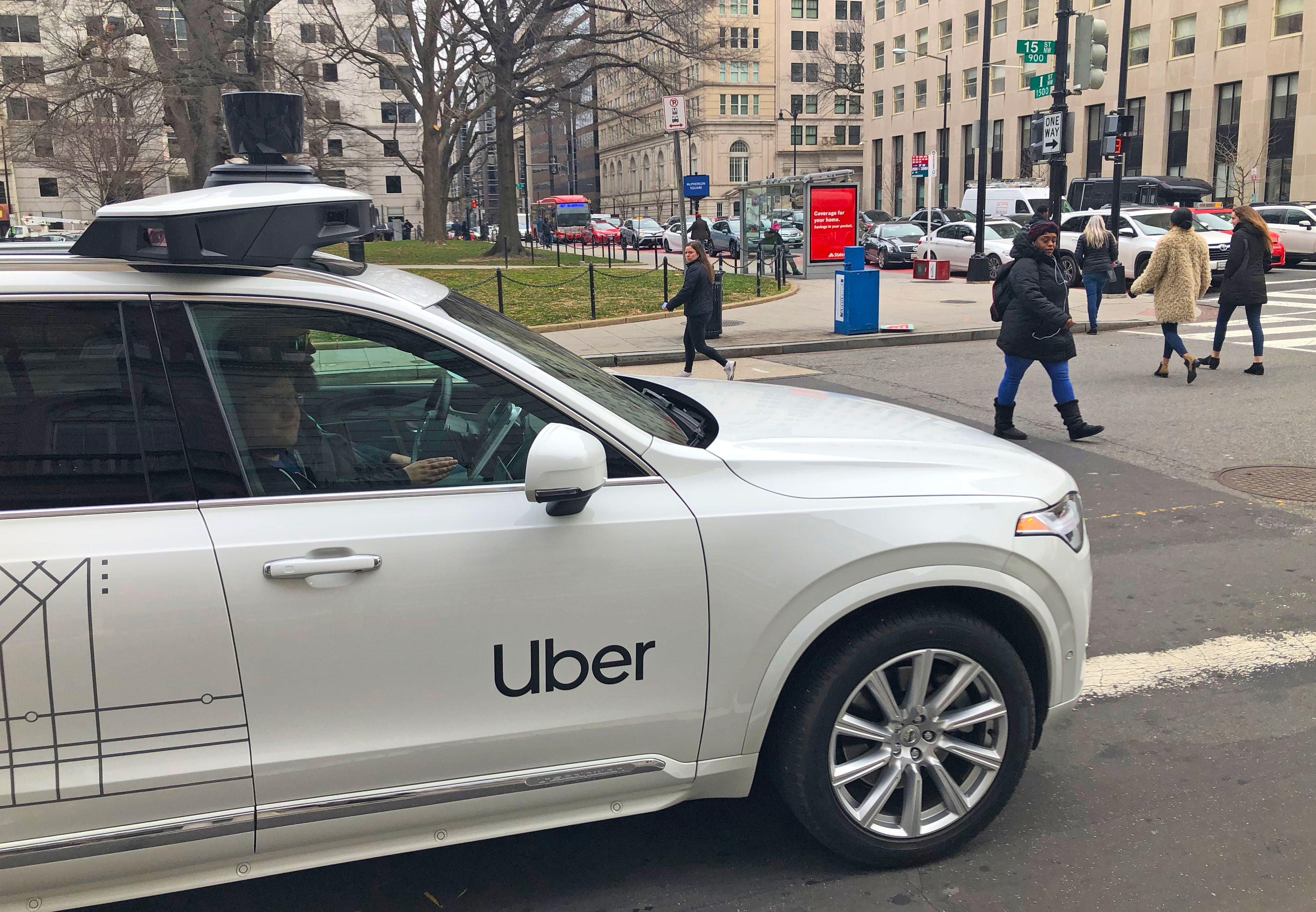 It probably won't come as a surprise, but a new survey has found that most Americans aren't too enthusiastic about the idea of self-driving cars -- but maybe not for the reasons you might think. The study was conducted between late February and early March 2020 on behalf of Partners for Automated Vehicle Education (PAVE), an organization made up of industry players that aims to educate the public on the technology.

At first glance, the results aren't great. To start, 48 percent of people said they would never get into a self-driving taxi. Worse yet, 20 percent think the technology will never be safe. In all, almost three in four Americans believe the technology is "not ready for primetime."

Notably, the mistrust most people have with self-driving cars isn't related to accidents involving those vehicles. Only seven percent of people said they were familiar with the Tempe, Arizona collision where an autonomous vehicle Uber was testing struck and killed a pedestrian. Similarly, only eight percent of respondents said they knew "a lot" about accidents involving Tesla's Autopilot feature. The majority, 87 percent, said they either knew "nothing at all" or "a little" about those incidents.

For most people, more relevant to their mistrust of autonomous vehicles is that they hadn’t had a chance to experience the technology first-hand. Specifically, 58 percent said they would have greater confidence in autonomous cars if they could ride in one. That's not surprising when you consider most of the self-driving vehicles out on the road today are test cars that the public can't ride.

The outlook on autonomous vehicles is not all bad, however. Of the 1,200 people the organization surveyed, 678 were owners of cars with advanced driver-assistance systems (ADAS) like blind-spot detection and automatic emergency braking. As you might imagine, that group was more inclined to be in favor of autonomous vehicles. For example, 75 percent of them said they look forward to discovering what new safety features their next car will include. Likewise, people with mobility disabilities had more positive things to say about the tech than the general public.

Where things get complicated is that the survey found most people liked the idea of new and enhanced safety features that support them, "but with the human driver always in full control." Significantly fewer people responded favorably to the idea of a fully autonomous self-driving car. As The Verge points out, that's a problem for companies like Waymo since they've argued roads are safer when humans aren't behind the wheel.

PAVE says the current situation represents an "educational challenge," one that the industry can tackle with outreach. Moreover, as more self-driving cars make their way onto American roads, the organization reasons the public will likewise become more comfortable with them. When that will happen is difficult to guess. Looking back, most expert predictions where self-driving tech would be in 2020 were overly optimistic, and we're probably still years away from autonomous vehicles being a daily sight on most roads.

In this article: Uber, Partners for Automated Vehicle Education, PAVE, transportation, self-driving, Waymo, news, tomorrow, gear
All products recommended by Engadget are selected by our editorial team, independent of our parent company. Some of our stories include affiliate links. If you buy something through one of these links, we may earn an affiliate commission.