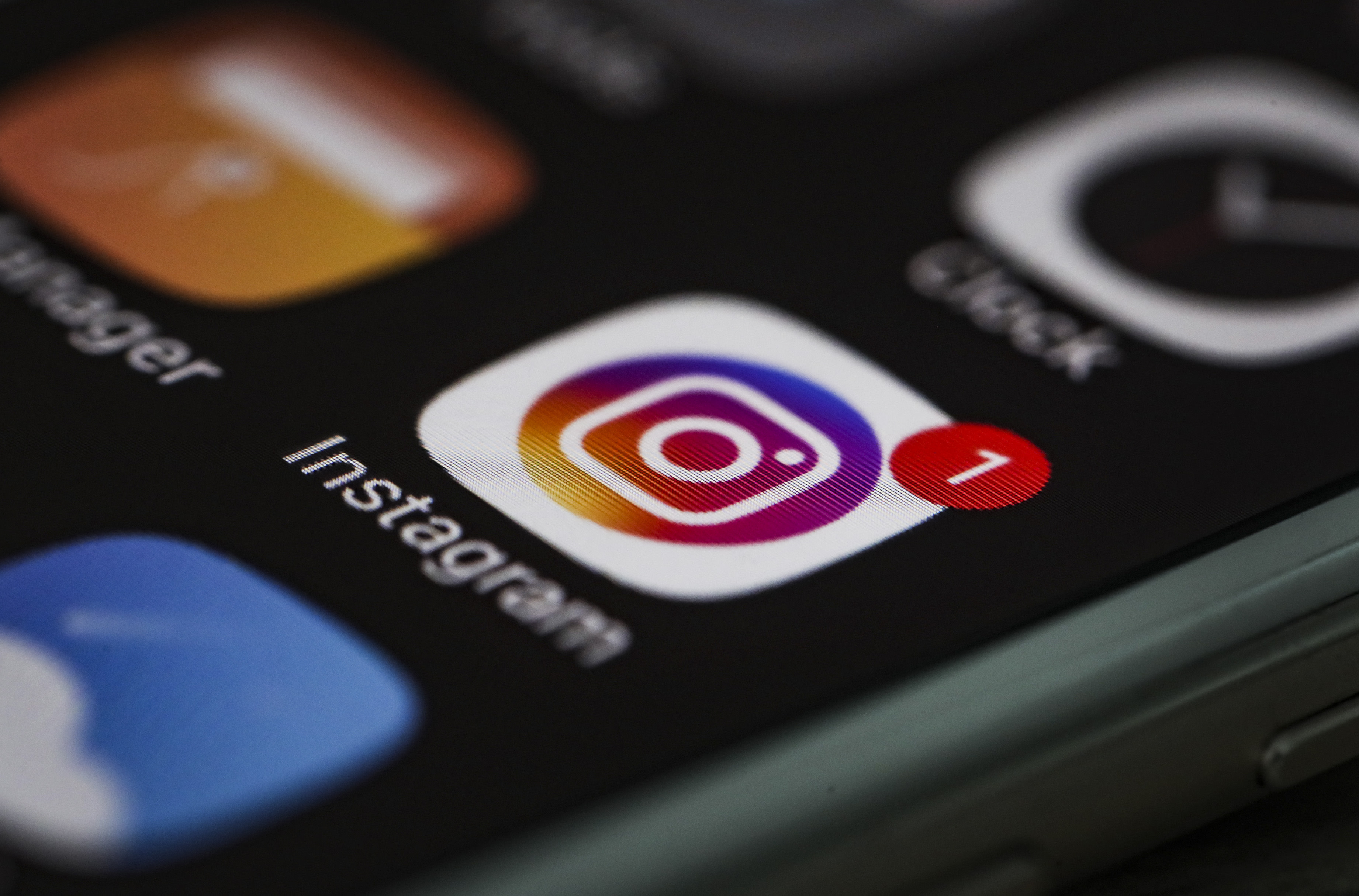 You’ll have to go without Instagram Lite's more efficient social networking for a while — but just a while. In the wake of an Android Police report, Instagram has confirmed to TechCrunch that it’s “rolling back” Lite in those countries where it was available. The social network is reportedly taking lessons learned since Instagram Lite’s 2018 debut to produce a new version of the less-demanding app, although it’s not certain when or where the redesigned software will appear.

For now, users who try to fire up Lite are being pointed to the regular Instagram app if they don’t want to resort to the web client. The software first disappeared from Google Play charts in mid-April.

It’s not certain why Instagram wasn’t satisfied with Lite as-is, although there were signs it wasn’t as confident as you’d expect. While the app’s low install size and bandwidth requirements helped it fare well in the countries where it was available, such as Kenya, Mexico and the Philippines, it never reached India or other major markets where you’d expect a Lite app to show up. A revamped app might help Instagram reach those audiences.

In this article: instagram, Instagram Lite, Facebook, Social media, Social network, social networking, App, apps, news, gear
All products recommended by Engadget are selected by our editorial team, independent of our parent company. Some of our stories include affiliate links. If you buy something through one of these links, we may earn an affiliate commission.