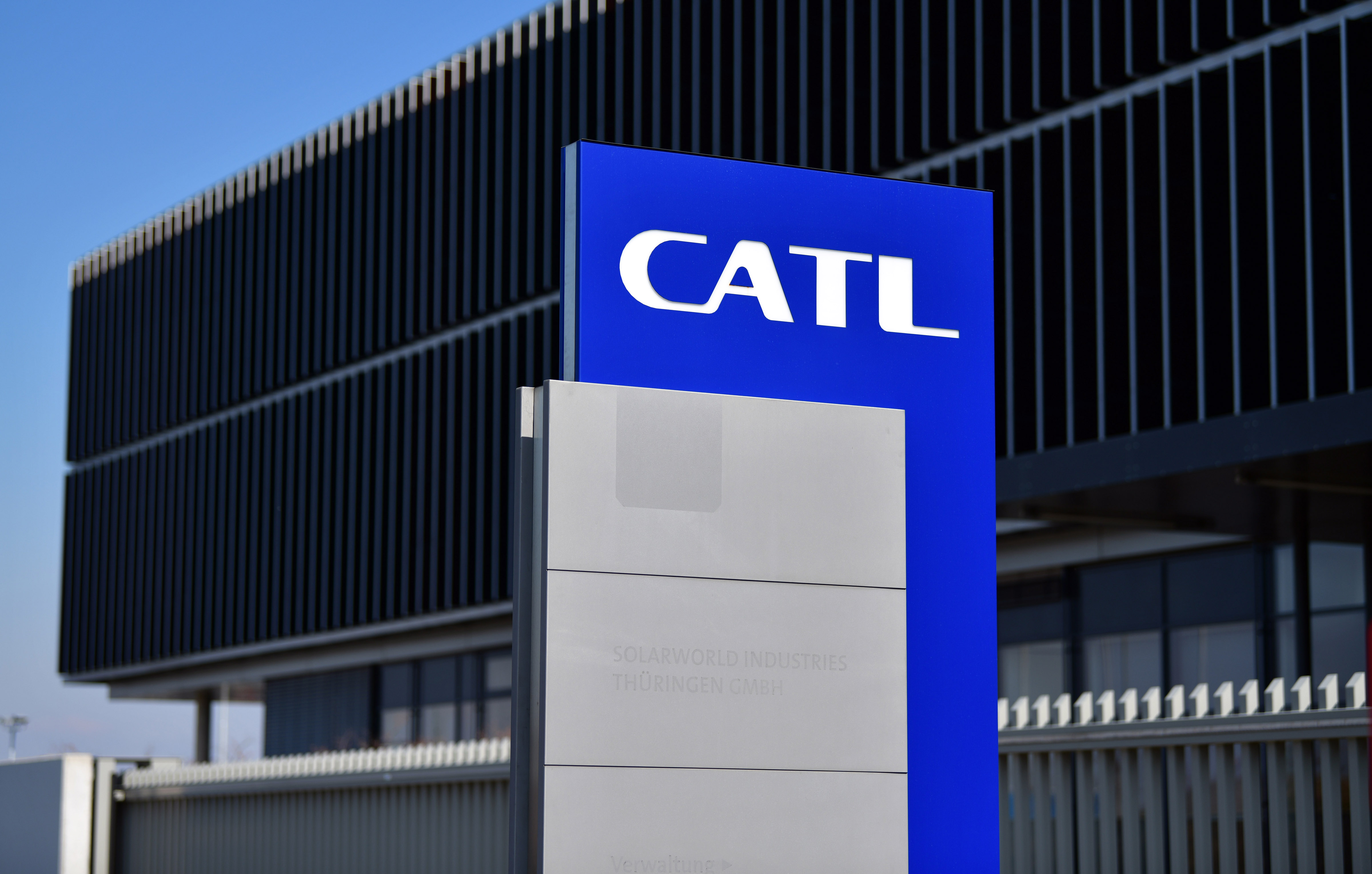 You don’t need an electric car to know that rechargeable batteries degrade over time. Smartphone batteries hold a smaller and smaller charge as the years go by. That’s arguably one of the sticking points that’s keeping drivers from going all-electric. According to Bloomberg, Contemporary Amperex Technology Co. Ltd. (CATL) claims its new cell can last 1.24 million miles, or 16 years. To put that into perspective, the average American drives about 14,000 miles per year.

Today’s EV batteries last about 200,000 miles, so this is a big jump -- so big that it seems too good to be true. CATL -- the world’s biggest supplier of EV batteries -- hasn’t shared any information on how it has engineered such a long-lasting cell, but according to the company’s chairman, Zeng Yuqun, Elon Musk visited China to check it out. The Tesla CEO decided to install the new battery in future Tesla Model 3 sedans, which will be built in the company’s Shanghai factory. Tesla has previously relied on Panasonic and LG for its batteries, according to Bloomberg. Zeng also claims that the company is ready to produce the new batteries as soon as needed, and that they’ll only cost 10 percent more than existing offerings.

Batteries are the most expensive component in electric cars. While this one will cost more, the idea of never having to replace it -- or even being able to reuse it in a future car -- could be an incentive for people who are on the fence about buying an EV. Hopefully CATL’s claims are true and we get a closer look at the technology behind these new cells.

In this article: transportation, Electric vehicle, cars, ev, battery, catl, Contemporary Amperex Technology, tesla, tesla model 3, news, gear
All products recommended by Engadget are selected by our editorial team, independent of our parent company. Some of our stories include affiliate links. If you buy something through one of these links, we may earn an affiliate commission.