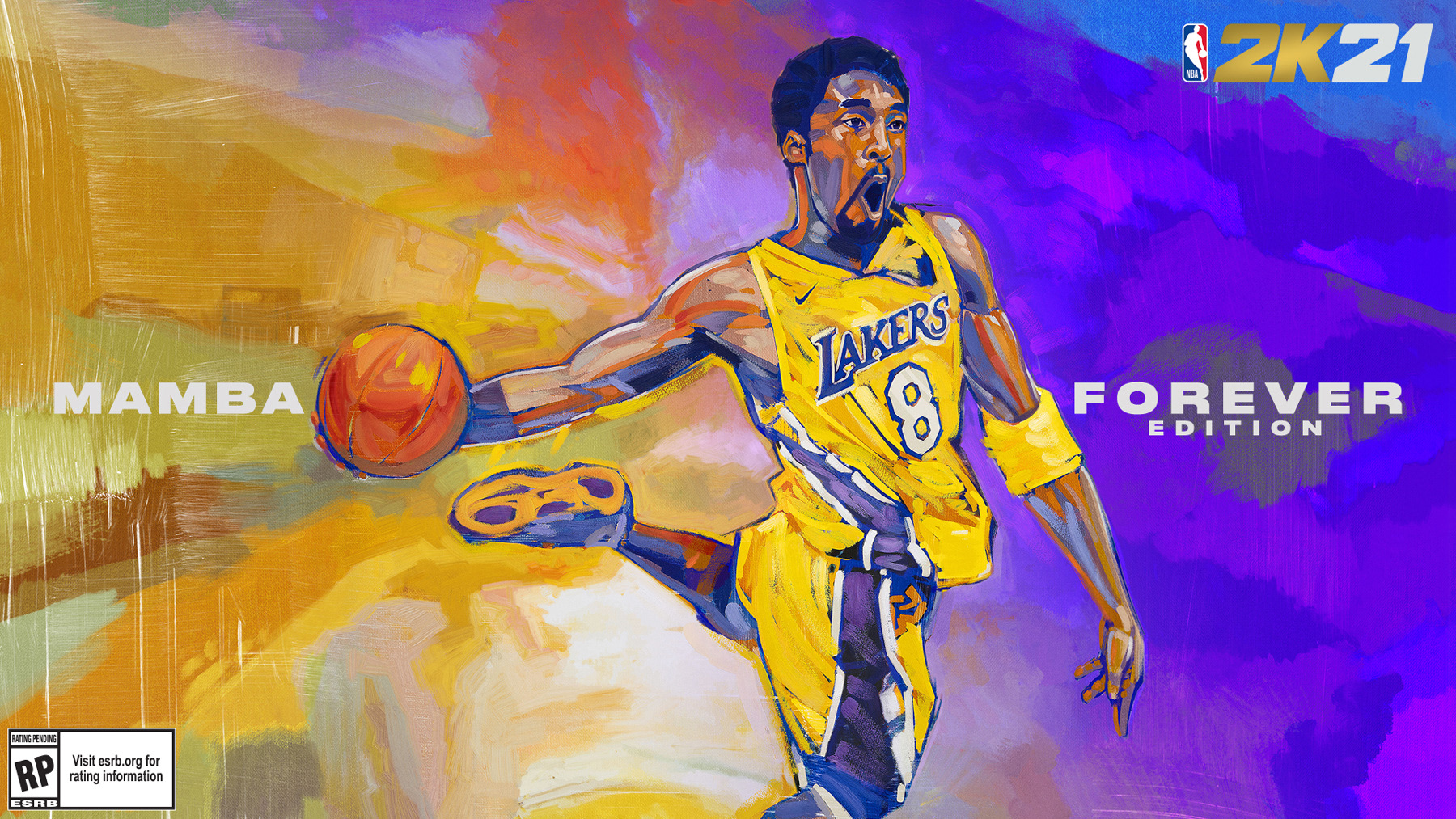 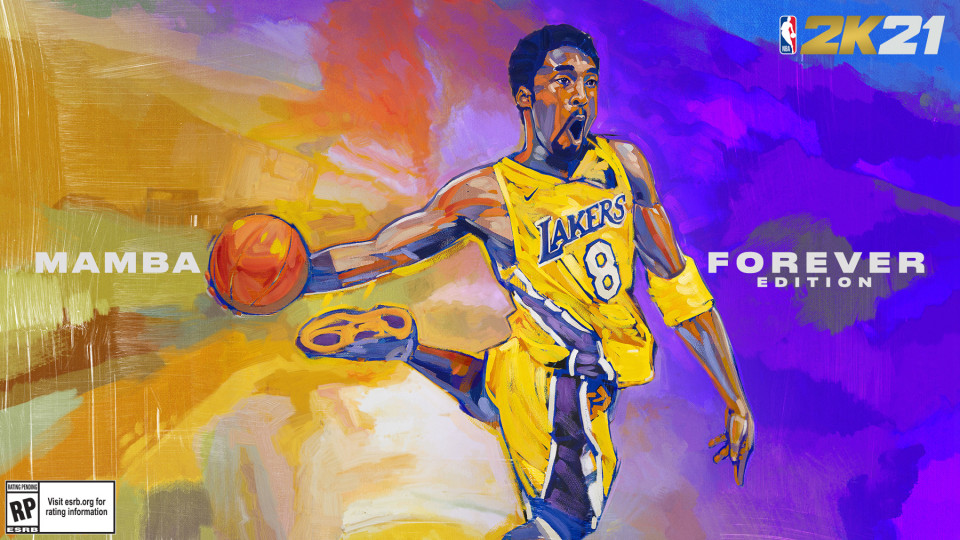 If you want to play NBA 2K21 on two different console generations -- the PS4 and PS5, or the Xbox One and Series X -- it's going to cost you.

The base game for PS4, Xbox One, Nintendo Switch, PC and Google’s Stadia streaming service will cost $59.99 when it launches on September 4th. If you buy that version for a Sony or Microsoft console, you won’t be entitled to a next-gen upgrade. 2K will also be selling a $99.99 Mamba Forever Edition, though, which comes with some special MyTeam and MyPlayers bonuses, as well as the Kobe Bryant Digital Collection and, if you pre-order, a couple of extras including the Damian Lillard Digital Collection. If you buy this version for PS4 or Xbox One, you'll also be entitled to the standard edition on PS5 and Xbox Series X when it launches in "holiday 2020."

But wait, there's more! If you're willing to wait for next-gen hardware, you can buy the basic edition of NBA 2K21 for $69.99 — not $59.99 — on PS5 and Xbox Series X. Finally, you can get a version of the Mamba Forever Edition, which is meant primarily for PS5 and Xbox Series X owners, that comes with a special Kobe Bryant cover and access to the standard edition on PS4 or Xbox One. The bottom line, therefore, is that you'll need to spend at least $100 to play NBA 2K21 on two different console generations. The announcement also suggests that the industry could be moving toward a standard sticker price of $70 for ‘triple A’ games on next-gen hardware.

The games will, at least, let you carry over most of your in-game progression. NBA 2K21 will ship with a feature called MyTEAM Cross-Progression that allows your MyTEAM points, tokens, cards and progress to move between consoles built by the same manufacturer. In addition, there will be a Shared VC Wallet that keeps your virtual cash in sync.

The decision is sure to irritate some fans. EA was criticized, for instance, when it offered a free upgrade option for Madden NFL 21 that expired on March 31st, 2021 -- not long after the PlayStation 5 and Xbox Series X are supposed to be released. The backlash was so severe that EA quietly extended the offer until the release of the series' next instalment.

The NBA 2K franchise is known for mixing generally-excellent gameplay with frustrating microtransactions. The publisher's decision to forgo a free cross-gen upgrade, therefore, is hardly surprising. Still, it's another example of how inconsistently developers and publishers are handling the issue. Crystal Dynamics, for comparison, has confirmed that the PS4 and Xbox One version of Marvel’s Avengers will include a free console upgrade. There's no single policy, in short, that will apply to either the PS5 or Xbox Series X ecosystem, meaning it will fall on consumers to research and understand what the situation is with each of their favorite franchises.

In this article: Xbox Series X, PS5, PS4, Xbox One, 2K21, basketball, 2K, news, gaming
All products recommended by Engadget are selected by our editorial team, independent of our parent company. Some of our stories include affiliate links. If you buy something through one of these links, we may earn an affiliate commission.