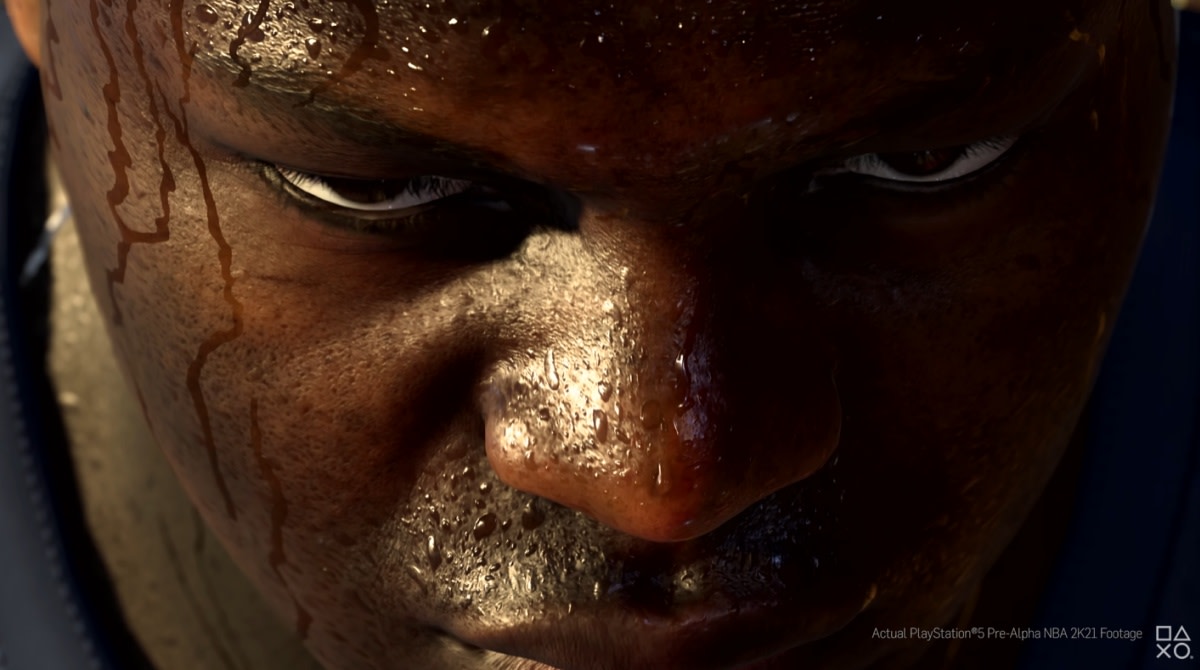 The first next-gene NBA game made a brief debut during Sony’s PlayStation 5 showcase event, and so far so good for NBA 2K21. The teaser trailer was unfortunately socially-distanced with Zion Williamson dribbling, shooting and dunking in an empty gym, but the conveniently-close up camera angles showed a remarkable level of detail in rendering at least one NBA athlete at a time, complete with running sweat.

According to 2K, load speeds for the game will be “unrecognizable,” with game action appearing in less than two seconds. Visual Concepts co-founder Greg Thomas said in a statement that “With 2K21, we’ve got something that merges incredible graphic capabilities with new in-game opportunities to reset the sports sim standard.”

We’ll have to wait to see more players on the court and filled up arenas — they’ll probably show up in-game before they do in real life — but right now the power of next-gen systems is getting a workout. Even if you already saw it on the stream, check it out here again — while the showcase topped out at 1080p this clip is playable in 4K.

If you’re looking for the difference between current and next-gen systems, it’s not just the sweat, it’s the skin and the small details that help make his eyes look alive. An easy way to compare is with a solo-focused trailer 2K Sports made using NBA 2K20 when they announced Zion as a partner athlete last summer.

In this article: Xbox Series X, PS5, NBA 2K21, PlayStation 5, NBA 2K, Basketball, Zion Williamson, news, gaming
All products recommended by Engadget are selected by our editorial team, independent of our parent company. Some of our stories include affiliate links. If you buy something through one of these links, we may earn an affiliate commission.