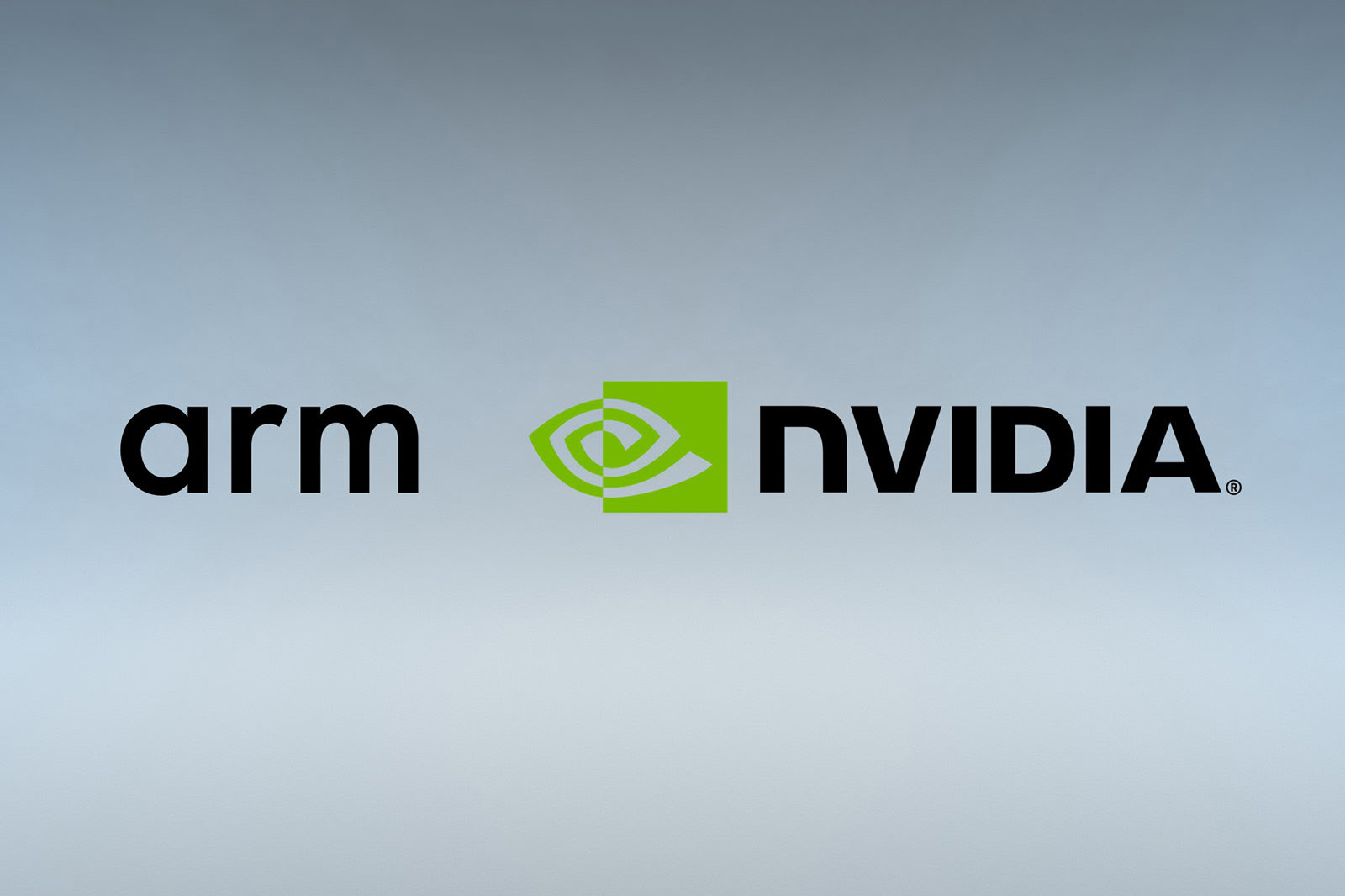 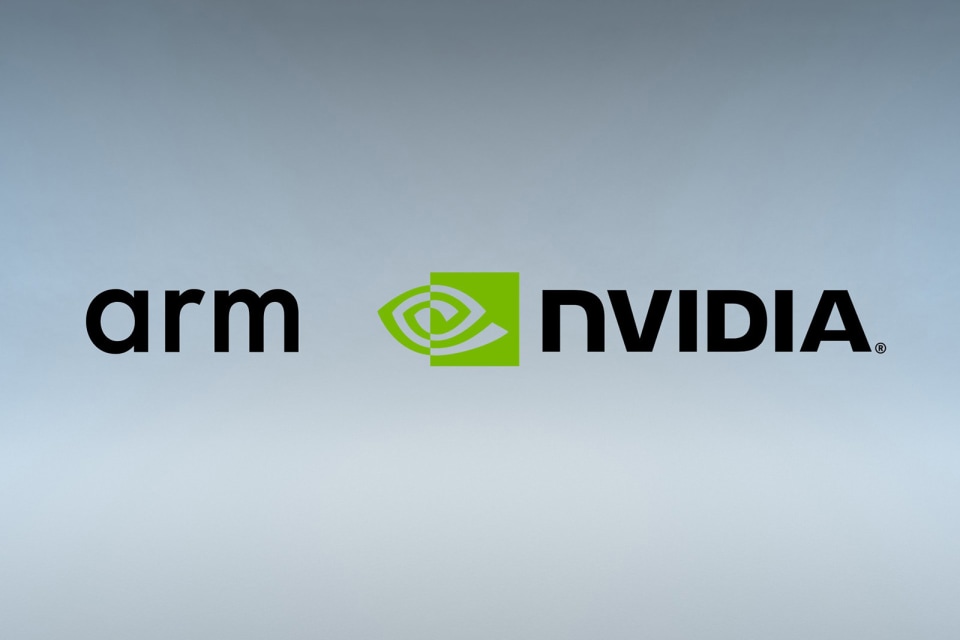 Just as we expected, NVIDIA just announced that it’s buying the semiconductor design company ARM for $40 billion. The deal will make NVIDIA into an even larger presence in mobile computing, especially when it comes to bringing its AI technology into platforms like smartphones, PCs and self-driving cars. ARM, meanwhile, will get even more support for R&D efforts as well as access to NVIDIA’s entire suite of products. And to cement its commitment, NVIDIA says it will build an AI supercomputer powered by ARM CPUs at the company’s Cambridge headquarters.

“AI is the most powerful technology force of our time and has launched a new wave of computing,” Jensen Huang, NVIDIA’s CEO, said in a statement. “In the years ahead, trillions of computers running AI will create a new internet-of-things that is thousands of times larger than today’s internet-of-people. Our combination will create a company fabulously positioned for the age of AI.”

While you may think NVIDIA would be quick to keep ARM’s technology to itself, the companies have confirmed that ARM will still maintain its open licensing model and neutrality with existing customers. Naturally, this opens the door to ARM designs implementing NVIDIA’s technology as well, especially its GPUs. That gives NVIDIA an advantage that its graphics competitor AMD doesn’t have, and it could make for some truly wild future chip designs.

Both NVIDIA and ARM’s boards have already approved the acquisition, and the companies expect the transaction to close within 18 months. And of course, it’ll have to pass regulatory approval in the US, UK, EU and China.

In this article: ARM, NVIDIA, CPUs, acquisitions, chips, news, gear, gaming
All products recommended by Engadget are selected by our editorial team, independent of our parent company. Some of our stories include affiliate links. If you buy something through one of these links, we may earn an affiliate commission.