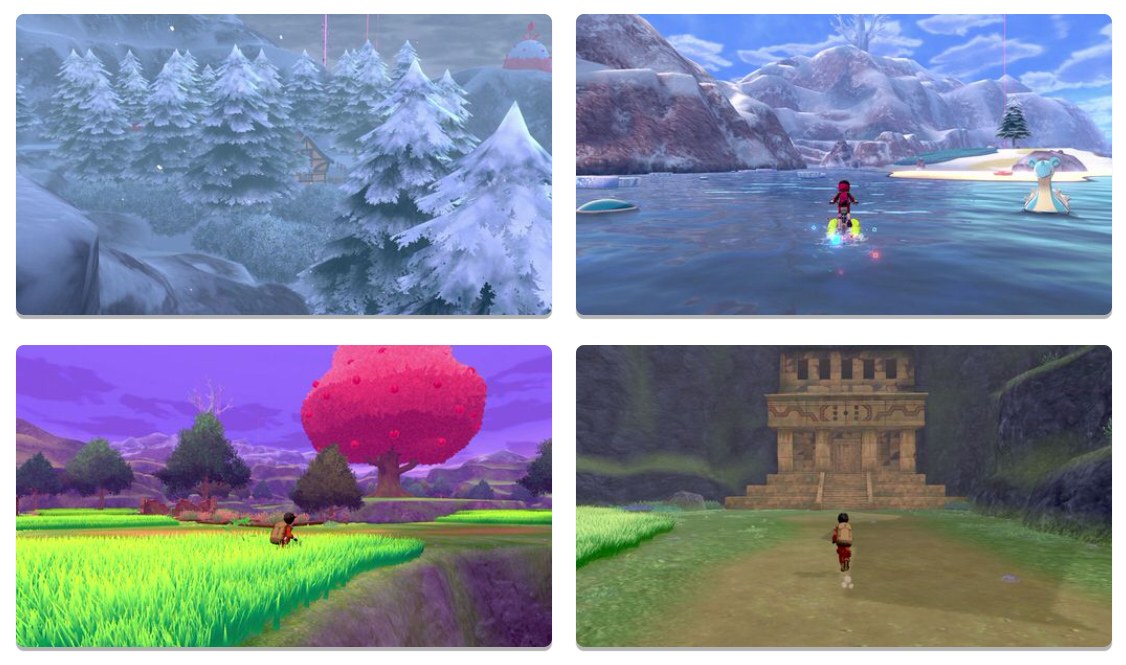 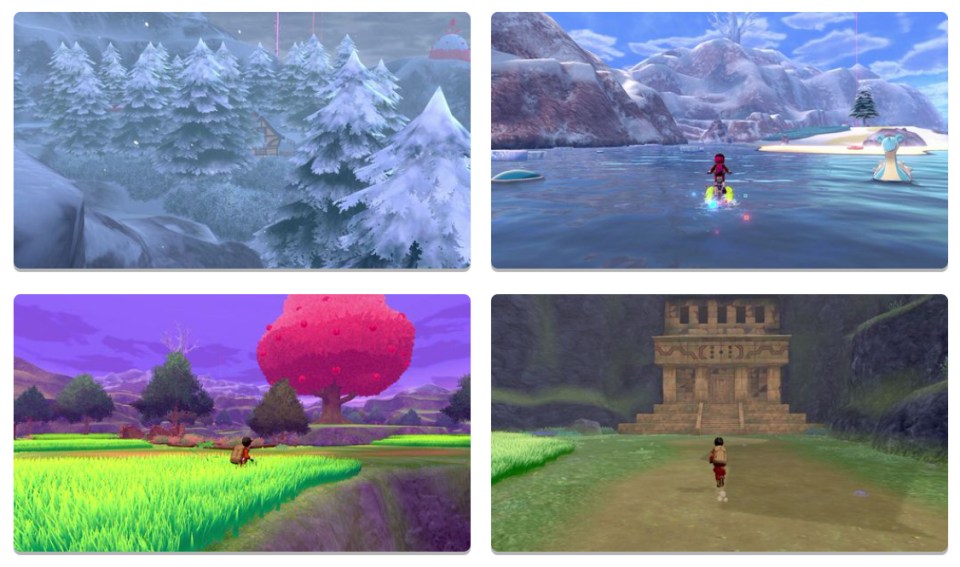 The second expansion for Pokémon Sword and Shield, "The Crown Tundra" (TCT), will arrive on October 22nd. TCT will take players to a new wintry area of the Galar region named for the expansion’s title. The news dropped during a presentation on The Pokémon Company's YouTube channel, which also detailed a new “Galarian Star Tournament” available in the update.

Perhaps the biggest feature of the update is that you’ll be able to catch every Legendary Pokémon from previous mainline games in Dynamax Adventure Raids. The company had previously announced four new Legendaries coming with the expansion, but with this addition many more will be catachable. The Pokémon Company is also going to be sending out “a plethora of Pikachu” to expansion pass players as mystery gifts.

Separately, an update to Nintendo's paid subscription app Pokémon Home will let you transfer Pokémon you've caught in the Go mobile game to Sword or Shield via the cloud service. Taking advantage of this feature will net you a special Melmetal which is capable of Gigantamaxing. (If you’re not following this at all, this article probably isn’t for you.)

TCT is the second expansion to Sword and Shield, which were released in November 2019 amid controversy about its shrunken Pokédex. (We loved it anyway.) The first new expansion and area, The Isle of Armor, arrived back in June. Both are part of the game's $30 expansion pass, although Nintendo will sell a bundle including either Sword or Shield and all expansions from November 6th.

Finally, there is, for some reason, a Pokémon-themed music video for a Bump of Chicken song to commemorate the release of TCT. It's pretty great.

In this article: the crown tundra, pokemon sword, expansion, pokemon shield, pokemon, expansion pass, galar, news, gaming
All products recommended by Engadget are selected by our editorial team, independent of our parent company. Some of our stories include affiliate links. If you buy something through one of these links, we may earn an affiliate commission.