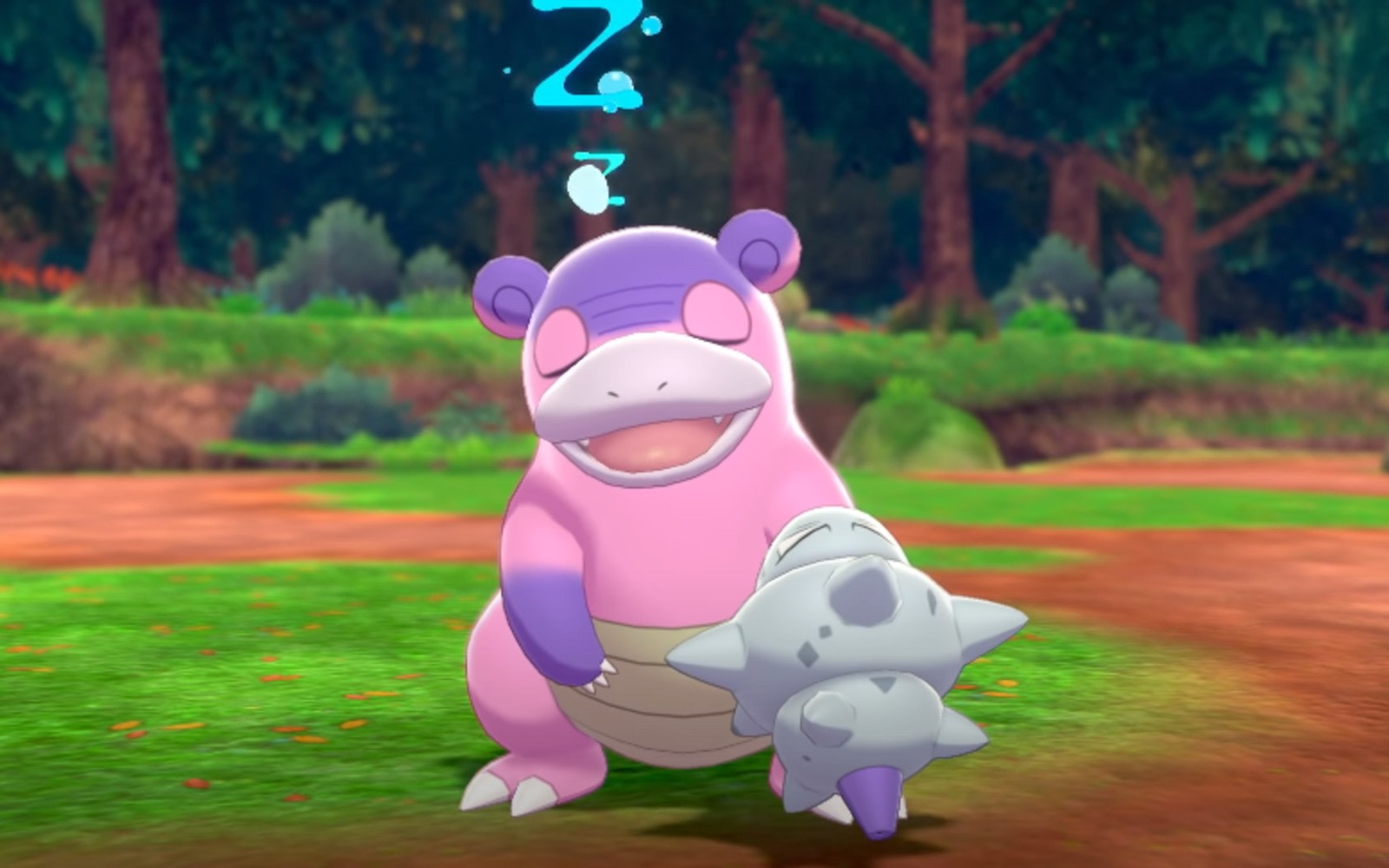 Nintendo will release the Isle of Armor, the first downloadable content from Pokémon Sword and Shield's upcoming expansion pass, on June 17th. On Tuesday, the company released a trailer that gives Pokémon fans a better idea of what to expect from the DLC.

As we saw when Nintendo first detailed the expansion pass in January, the DLC will take place in a new area of the Galar region aptly called the Isle of Armor. It's based loosely on the Isle of Man, an island situated between Great Britain and Ireland.

The expansion will feature a new storyline and gyms for players to explore. You'll be able to capture a variety of familiar Pokémon, including the likes of Exeggutor and Tauros. Moreover, a couple of fan-favorites, such as Articuno, Zapdos, Moltres and Slowbro, have new Galarian forms. Of course, there's also Kubfu and its evolution Urshifu, two new fighting-type monsters exclusive to the expansion. The latter will have a different fighting style depending on how you decide to play the game. The trailer also showed off the new Gigantamax battle forms of Blastoise and Venusaur.

Besides new and old Pokémon for players to find, the Isle of Armor will add several new features to Sword and Shield. The first is a tool charmingly named the Cram-o-matic. It allows you to combine four items to create consumables like Poké Balls and PP Ups -- think the Horadric Cube from Diablo 2. Some combinations will produce rarer and more desirable items. The expansion will also introduce a move tutor exclusive to the island that will teach your Pokémon new fire- and grass-type moves. You'll need to pay them for their services using Armorite Ore, a material that you'll find only on the Isle of Armor. Lastly, the expansion adds a dish called Max Soup that will give some Pokémon the power to Gigantamax.

Nintendo plans to release The Crown Tundra, Pokémon Sword and Shield's second piece of downloadable content, in fall 2020. You can pre-order the expansion pass, which includes both DLC, for $30.

In this article: video games, Pokemon Sword and Shield, nintendo switch, Isle of Armor, nintendo, dlc, news, gaming
All products recommended by Engadget are selected by our editorial team, independent of our parent company. Some of our stories include affiliate links. If you buy something through one of these links, we may earn an affiliate commission.