The Morning After: Vizio puts a price on its first OLED 4K TVs 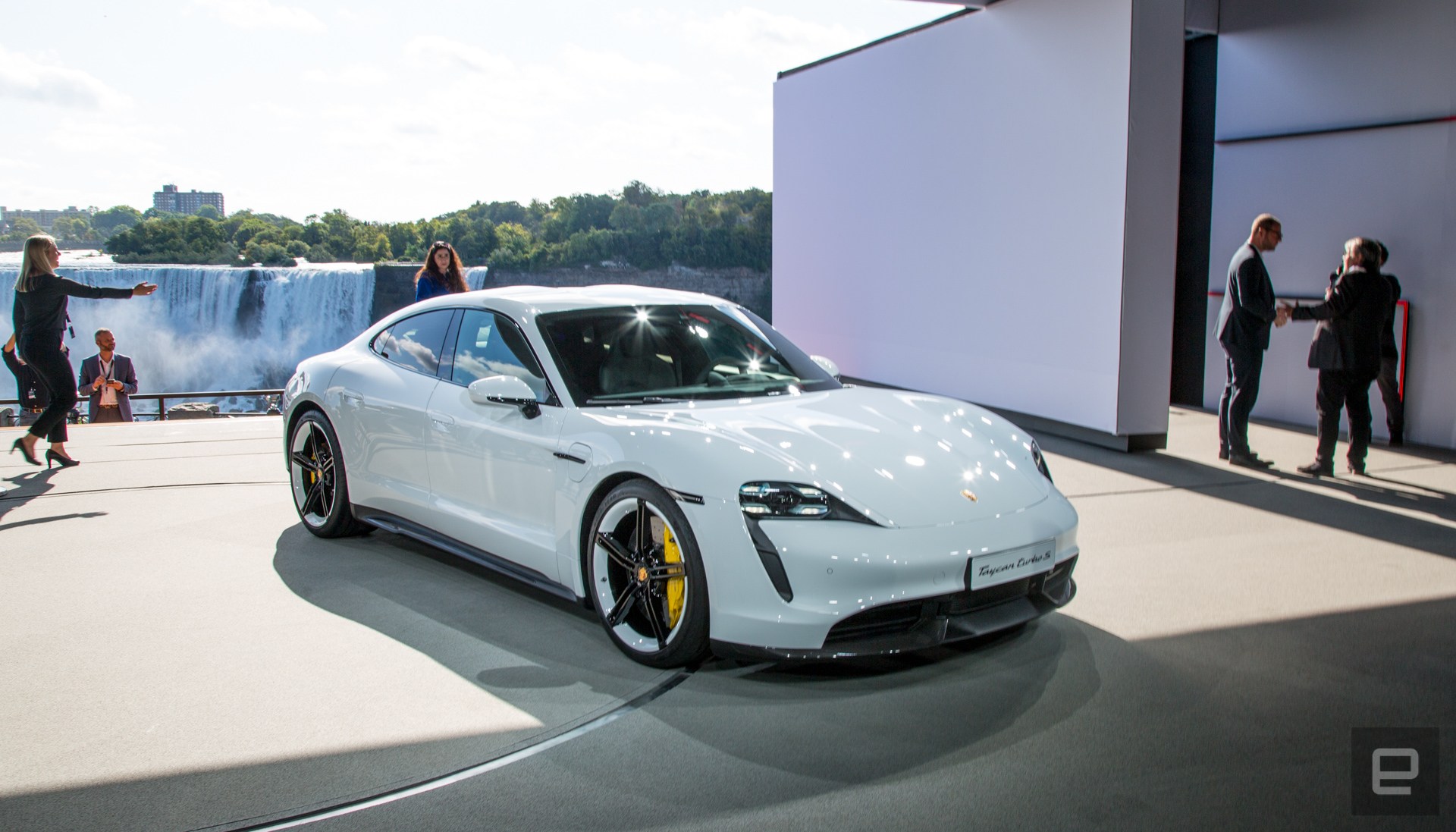 Porsche’s Taycan EV will apparently come in four models instead of just three like the luxury automaker originally announced. In an interview with Car Magazine, R&D chief Dr Michael Steiner said an entry-level Taycan will be joining the mid-range 4S, the Turbo and the Turbo S.

It will be a two-wheel drive vehicle for markets that don’t need four-wheel drives — “places like China, where weather conditions mean you don’t need it,” he said. In addition, the vehicle will have a smaller battery to make it as affordable as possible for a Porsche EV. The mid-range 4S, as Autoblog notes, has a 79.2-kWh battery with 252 miles of range.

Unfortunately, Steiner refused to confirm a price for the entry-level Taycan, but it will be cheaper than the $100,000 4S model and definitely cost much less than the $150,000 top-of-the-line variants. Car expects the vehicle to be initially available in China before arriving in the UK in 2021.

In this article: Porsche, taycan, EV, news, gear
All products recommended by Engadget are selected by our editorial team, independent of our parent company. Some of our stories include affiliate links. If you buy something through one of these links, we may earn an affiliate commission.