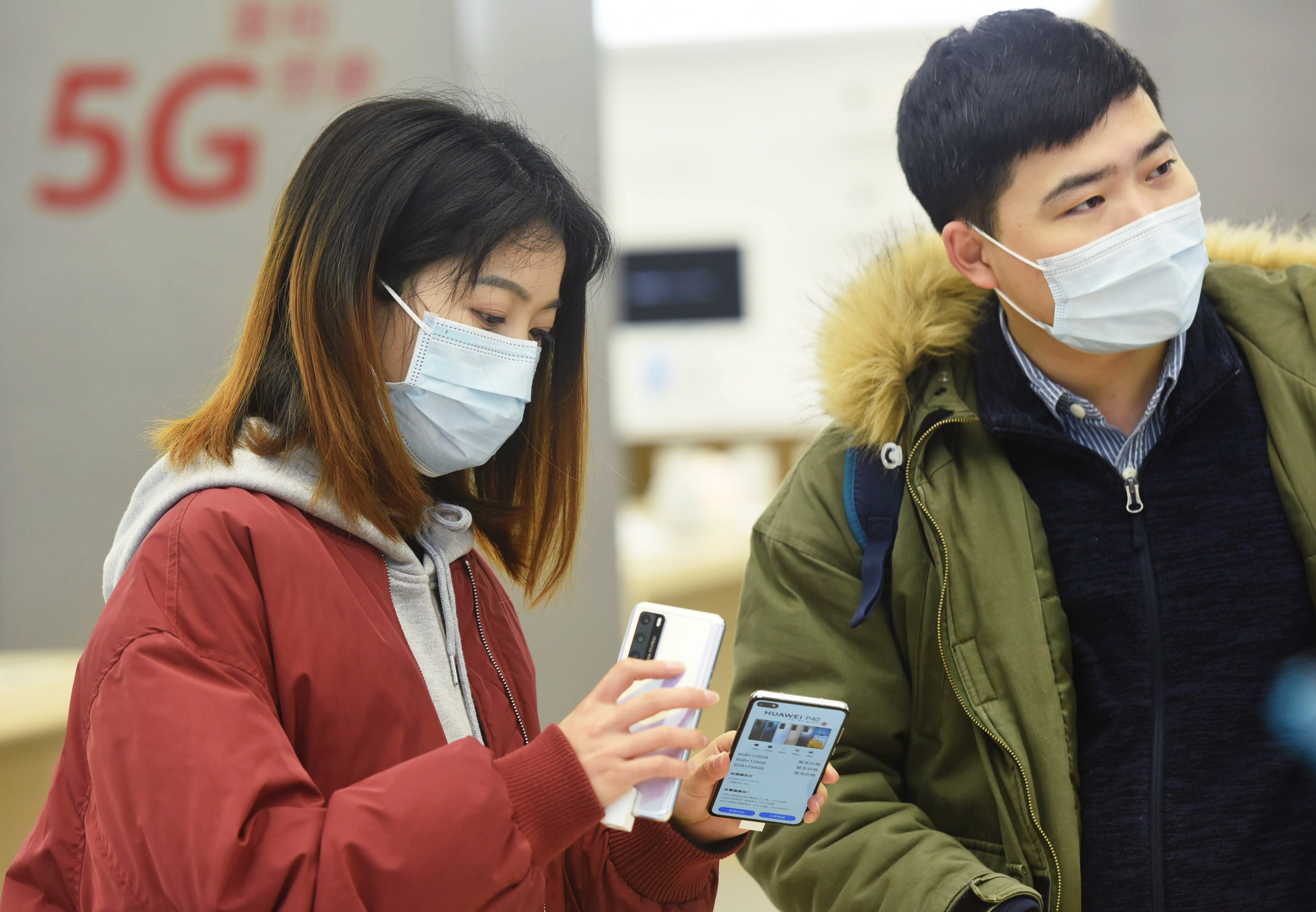 If it wasn’t already clear that the US government wants to crack down on Chinese telecoms, it should be very shortly. The Wall Street Journal understands that the Senate Permanent Subcommitee on Investigations will issue a report demanding stricter oversight of Chinese telecoms operating in the US, arguing that they otherwise pose an “unacceptable” national security risk. The panel also blasts officials for allegedly being too soft on these telecoms across multiple administrations, pointing to 18 years of supposedly lax screening.

The panel criticizes several regulators (nicknamed Team Telecom) for finding no concerns when China Telecom and China Unicom, both state-run, got licenses to operate in the US in 2002. A risk mitigation deal in 2007 gave those regulators the power to visit China Telecom, but they only used that twice (in 2017 and 2018), according to the Senate panel’s findings.

American officials have stepped their scrutiny of China over the years. Team Telecom has asked the FCC to revoke China Telecom’s license, and it’s no secret that the US has clamped down on equipment makers like Huawei and ZTE. However, this panel could help foster an even more aggressive stance.

It’s not certain this approach will prove beneficial. It might reassure people worried that China might use its telecoms to surveil the US, but it could also prompt retaliation that hurts American telecoms’ Chinese business and the ability to intercept Chinese data. Still, it’s unlikely the Senate panel will back down — the US sees Chinese surveillance as a major threat, and it’s willing to make sacrifices in response.

In this article: China, China Telecom, Government, security, National security, telecoms, wireless, senate, China Unicom, news, gear, tomorrow
All products recommended by Engadget are selected by our editorial team, independent of our parent company. Some of our stories include affiliate links. If you buy something through one of these links, we may earn an affiliate commission.