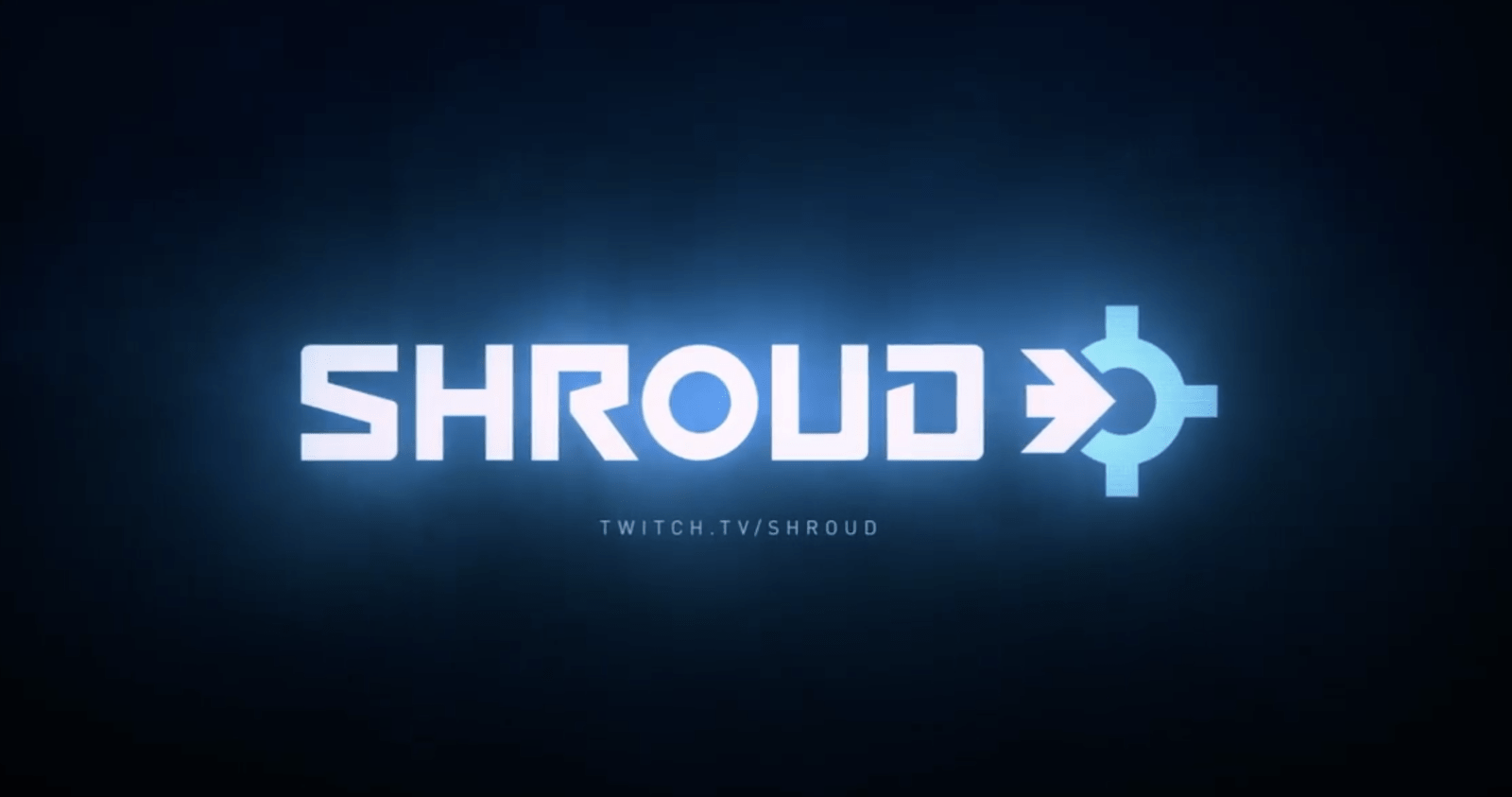 Michael “Shroud” Grzesiek will return to Twitch after a 10-month absence, and he’s not going anywhere for the foreseeable future. Shroud has signed an exclusivity deal with Amazon’s streaming service, meaning he can’t go live on platforms like YouTube or Facebook Gaming — but that shouldn’t be a problem, considering he already has 7.1 million followers on Twitch.

As a former professional Counter-Strike: Global Offensive player, Shroud is known for his buttery-smooth first-person shooter skills. Alongside the news of his return to Twitch, Shroud’s logo and branding got an upgrade.

Shroud’s homecoming stream will go live on August 12th at 11am PT.

Shroud was one of many high-profile streamers who jumped ship from Twitch in fall 2019, mainly to sign exclusive deals with Microsoft’s rival streaming platform, Mixer. He was one of the most prominent names on the list, alongside Tyler “Ninja” Blevins.

Microsoft unceremoniously shut down Mixer in July, less than a year after signing numerous multimillion-dollar deals with streamers. This left Shroud, Ninja and other big names up for grabs, and it’s been a waiting game to see where they all land. Facebook Gaming offered both Shroud and Ninja “almost double” the value of their Mixer contracts, though they both refused early on, according to esports lawyer Rod Breslau. He said Shroud’s Mixer contract was worth $10 million, while Ninja’s came in at $30 million.

Ninja still hasn’t announced any concrete plans, but he booted up his Twitch channel in early August and he streamed on YouTube in July. Ninja has 15 million followers on Twitch and 24 million subscribers on YouTube.

In this article: streaming, video games, YouTube, Mixer, Twitch, Shroud, Facebook gaming, Livestream, news, gaming, esportssg
All products recommended by Engadget are selected by our editorial team, independent of our parent company. Some of our stories include affiliate links. If you buy something through one of these links, we may earn an affiliate commission.