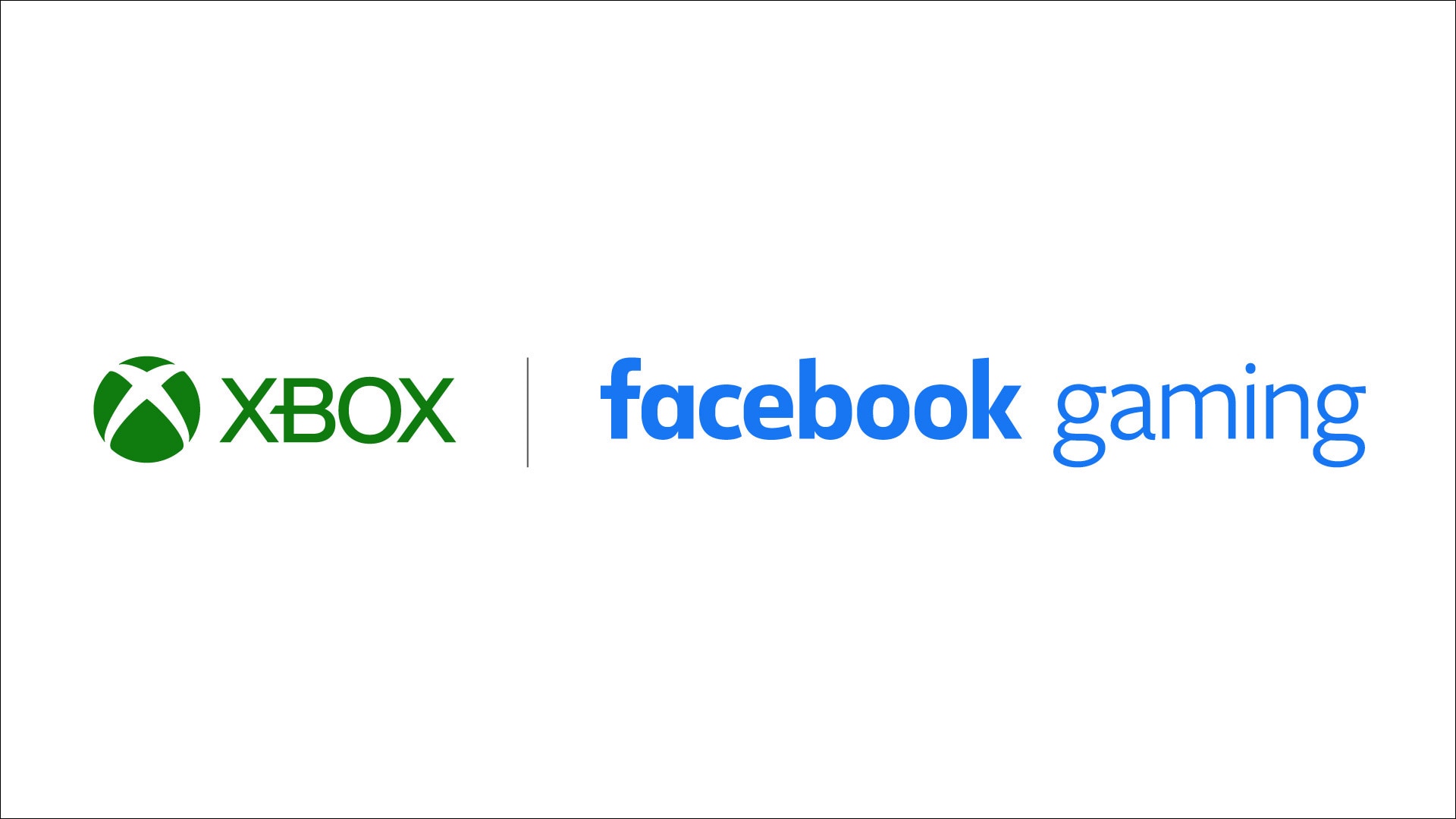 Mixer is no more. Xbox is shutting down its in-house live-streaming service this summer and transitioning its entire platform to Facebook Gaming, in an attempt to rapidly expand its audience base. All Mixer services will go dark on July 22nd, and its sites and apps will redirect to Facebook Gaming.

After July 22nd, native streaming from the Xbox One will only be possible via Twitch, Mixer’s largest competitor.

“It became clear that the time needed to grow our own live-streaming community to scale was out of measure with the vision and experiences we want to deliver to gamers now,” Xbox head Phil Spencer said in an Xbox Wire post.

Mixer Partners that make the leap to Facebook Gaming will receive similar status there, and Microsoft says existing agreements will be followed as closely as possible by the new management. Streamers participating in Mixer’s monetization program will be eligible for -- but not automatically enrolled in -- the Facebook Gaming Level Up Program, which unlocks the ability to earn money through Stars and Fan Subscriptions.

Mixer viewers with leftover Embers, the service's in-house monetary system, will receive a digital Xbox gift card worth a “similar value.” This converted credit should appear in Xbox accounts by July 31st, and it will expire on September 30th.

Today’s news came as a surprise to the streaming community, especially considering all the work (and money) that Microsoft has been funneling into Mixer. Late last year, Microsoft dropped millions of dollars to secure top personalities like Soleil "Faze Ewok" Wheeler, Cory "King Gothalion" Michael, Michael "Shroud" Grzesiek, and the biggest catch, Tyler "Ninja" Blevins. When Mixer signed Ninja, he had 14.7 million followers on Twitch. As of today, Ninja has just over 3 million followers on Mixer.

It was reported at the time that Microsoft spent $20 million to $30 million to lure Ninja away from Twitch. With today’s news, Ninja, Shroud and the other Mixer-exclusive streamers are ostensibly free to re-join Twitch or any other platform.

Multiple people involved in the esports and streaming industries are reporting that Ninja and Shroud, Mixer’s two biggest names, turned down multimillion-dollar deals with Facebook Gaming amid Mixer’s closure. Esports consultant Rod Breslau said Facebook offered both streamers “almost double” the amount of their original contracts, but they opted for a buy-out from Mixer instead.

“Ninja and Shroud are now free agents,” he said.

Sources: Facebook offered an insane offer at almost double for the original Mixer contracts of Ninja and Shroud but Loaded/Ninja/Shroud said no and forced Mixer to buy them out. Ninja made ~$30M from Mixer, and Shroud made ~$10M

Hours after the Mixer news dropped, Shroud said on Twitter that he’s still figuring out his next move. Similarly, Ninja tweeted, “I love my community and what we built together on Mixer. I have some decisions to make and will be thinking about you all as I make them.”

Mixer enjoyed plenty of attention following its streamer-signing spree in late 2019, though it’s been unable to truly compete with Twitch, Amazon’s live-video service. In the first quarter of this year, Mixer was the No. 2 service in terms of hours streamed, and it had more streamers than YouTube and Facebook Gaming combined, according to Streamlabs. However, in terms of total hours watched, Mixer fell far behind its counterparts: Twitch clocked 3.1 billion hours, YouTube Gaming hit 1 billion, Facebook Gaming reached 553.8 million, and Mixer eked out 81.4 million.

Mixer was able to sign streamers, but it wasn’t able to turn those deals into eyeballs -- which is what advertisers want to see. Mixer’s “hours watched” numbers have been continually falling since their height in 2019, according to Streamlabs. Facebook Gaming, on the other hand, has been reeling in more and more viewers, and its “hours watched” metric grew 236 percent from Q1 2019 to Q1 2020.

Xbox is preparing to launch the Xbox Series X this fall, and it’s attempting to build a solid foundation for the next generation of console gaming. Mixer was clearly a weak point. By offloading the upkeep of an entire streaming platform, Microsoft is free to focus on services like Project xCloud, the backbone of Xbox’s cloud-gaming service.

“Gaming is already part of our social fabric, and Project xCloud can take you from discussing a new game -- whether it’s a funny in-game moment posted by a friend, an ad, or an ongoing stream -- directly to playing it,” Spencer wrote. “In the future, through the power of Xbox Live and Project xCloud, we see there being just one click between ‘I’m watching’ and ‘I’m playing.’”

This sounds similar to plans that Google has laid out for Stadia, its rival cloud-gaming system. As the next generation of console gaming begins, Microsoft is already competing with Google, Amazon, Sony, Nintendo and dozens of other huge companies -- but at least in terms of live-streaming, it now has Facebook on its side.

In this article: streaming, Mixer, Twitch, XBOX, Shroud, Ninja, news, gaming
All products recommended by Engadget are selected by our editorial team, independent of our parent company. Some of our stories include affiliate links. If you buy something through one of these links, we may earn an affiliate commission.