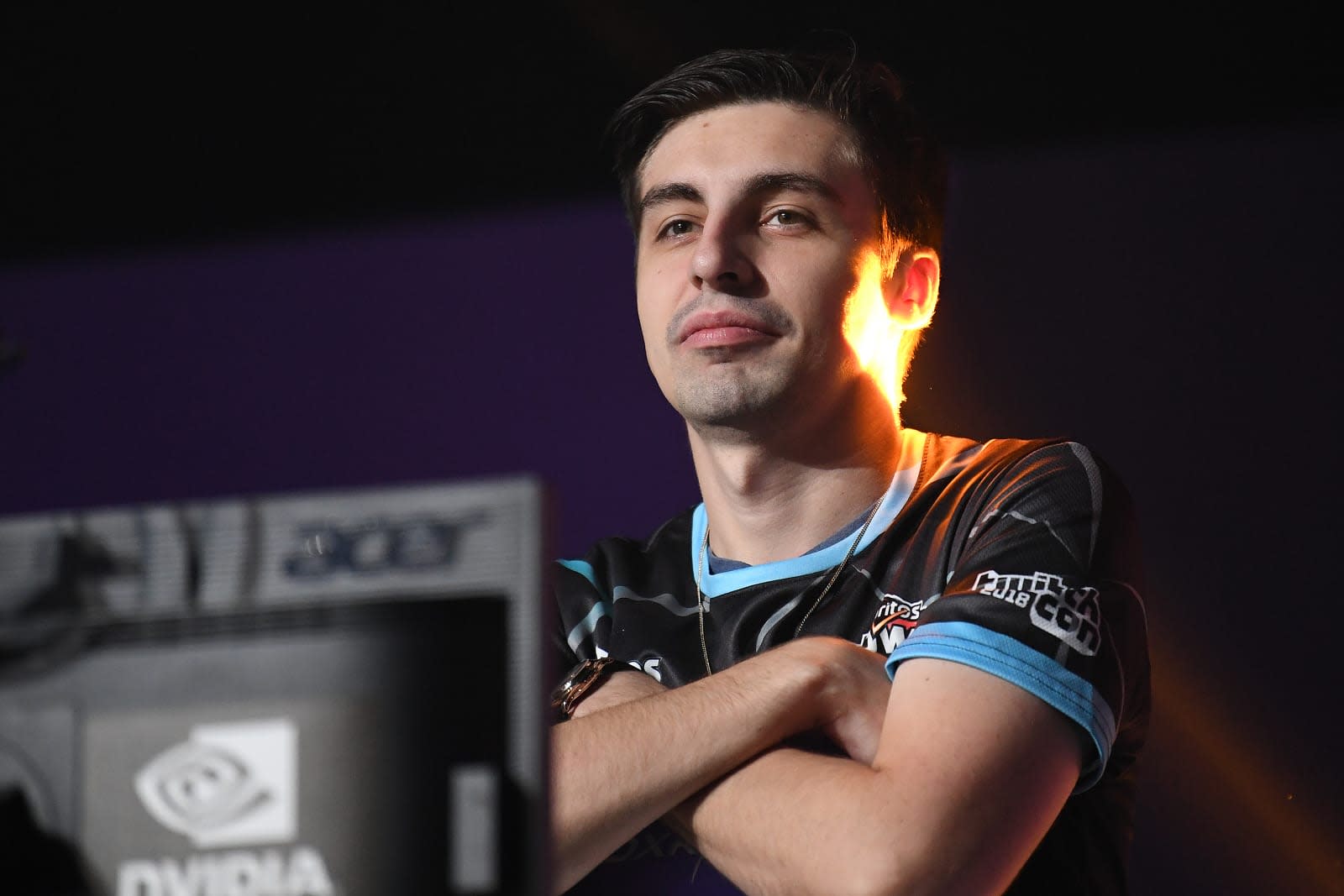 A former Counter-Strike: Global Offensive pro player, Shroud is (or was) one of the biggest names on Twitch. He built a huge fanbase, including more than 7 million followers on that platform and 5.5 million YouTube subscribers, by showcasing his outstanding skill in PlayerUnknown's Battlegrounds, Call of Duty Black Ops 4's battle royale mode Blackout, Rainbow Six Siege and Apex Legends.

Between July and September, fans watched the streamer on Twitch for 18 million hours, according to StreamElements. Shroud's first stream on Mixer will start at 8PM ET Thursday.

"Whether it was Counter-Strike, Apex Legends, PUBG or all the games in between, livestreaming has allowed me to make a career doing what I love," Shroud said in a statement. "Streaming is my passion and I owe my success to my fans who have helped me get to where I am now. Mixer provides the flexibility to center my attention around them. I am excited to join the Mixer community, as well as continue to build relationships with both players and fans."

Mixer's deals for Ninja and now Shroud underscore a landgrab for exclusivity in the livestreaming ecosystem, similar to what's taking place in the other streaming landscape between the likes of Netflix, Disney+, Hulu and Apple TV+. Back in August, for instance, Twitch snapped up Fortnite streamer Nicholas "Nick Eh 30" Amyoony, who made his name on YouTube.

The strategy might be starting to pay off for Mixer. While viewing hours were down by 10.6 percent from Q2 to Q3, according to Streamlabs data, the number of unique channels streaming on the platform doubled in the same timeframe, from 1.95 million to 3.9 million. The total number of hours people spent streaming on the platform skyrocketed from 11.3 million to 36.2 million.

Twitch confirmed to Engadget that, as was the case with Ninja's departure, Shroud's current subscribers will get a free one-month sub to another channel. Their subscriptions to his channel won't be renewed either.

In this article: game streaming, gamestreaming, gaming, internet, mixer, ninja, services, shroud, streaming, twitch
All products recommended by Engadget are selected by our editorial team, independent of our parent company. Some of our stories include affiliate links. If you buy something through one of these links, we may earn an affiliate commission.