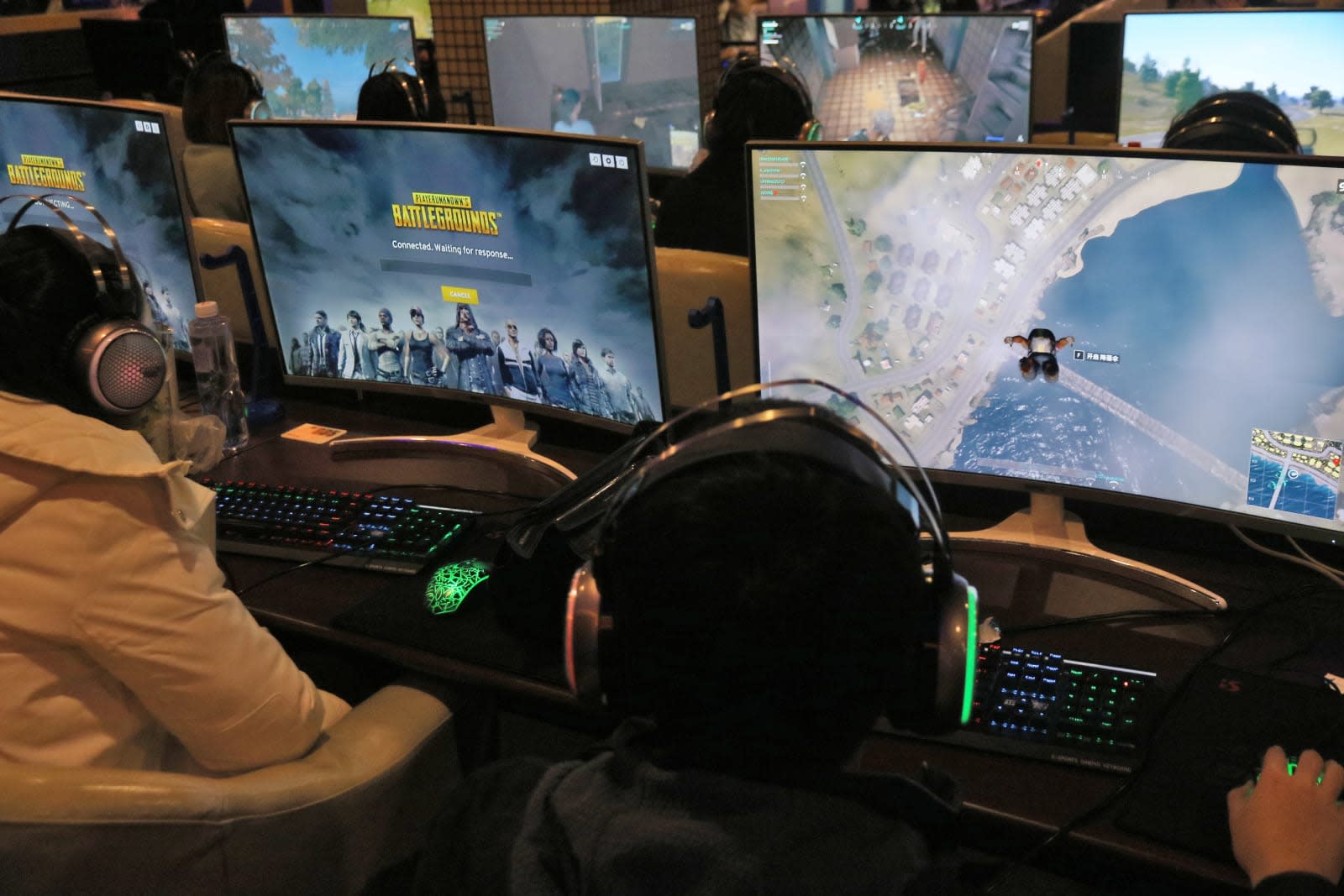 There's no question that PUBG's creators want to crack down on cheating, but some players have wondered: is it really willing to go after superstar players if they play dirty? Apparently, the answer is yes. PUBG Corp has issued a one-month ban to Shroud (aka Michael Grzesiek), one of PUBG's best-known streamers, after a session where he initially complained about and then played with a cheater. The hacker both took Shroud around in a flying car and helped him spot rival players that were otherwise invisible. And did we mention that the hacker wasn't part of Shroud's squad, which is a bannable offense by itself?

Shroud has since apologized for the session, acknowledging that he knew what he was doing and that it "wasn't a great idea." At the same time, he was also critical of PUBG Corp for taking its time to ban the cheater. "That guy should have been banned immediately," he said, noting that the hacker had killed him twice in dodgy ways. Shroud decided to ride with the hacker to see how long it would last.

PUBG Corp hasn't weighed in on the ban, but it's unlikely to give Shroud a reprieve. While it has drawn criticism for its problems banning cheaters in a timely fashion, it's not about to backtrack here. It has a degree of history for taking action against well-known offenders, such as a ban against Dr DisRespect when he killed teammates during a stream. And that could have serious consequences for Shroud's bottom line. He was supposed to play in a PUBG Squad Showdown tournament on July 13th, but that seems unlikely when he can't use his usual account. Whatever the motivations for his actions, this is a reminder that he and other big-time streamers still have to face punishment for reckless behavior.

In this article: cheating, games, gaming, internet, livestreaming, personal computing, personalcomputing, playerunknownsbattlegrounds, pubg, pubgcorp, shroud, streaming, twitch, videogames
All products recommended by Engadget are selected by our editorial team, independent of our parent company. Some of our stories include affiliate links. If you buy something through one of these links, we may earn an affiliate commission.