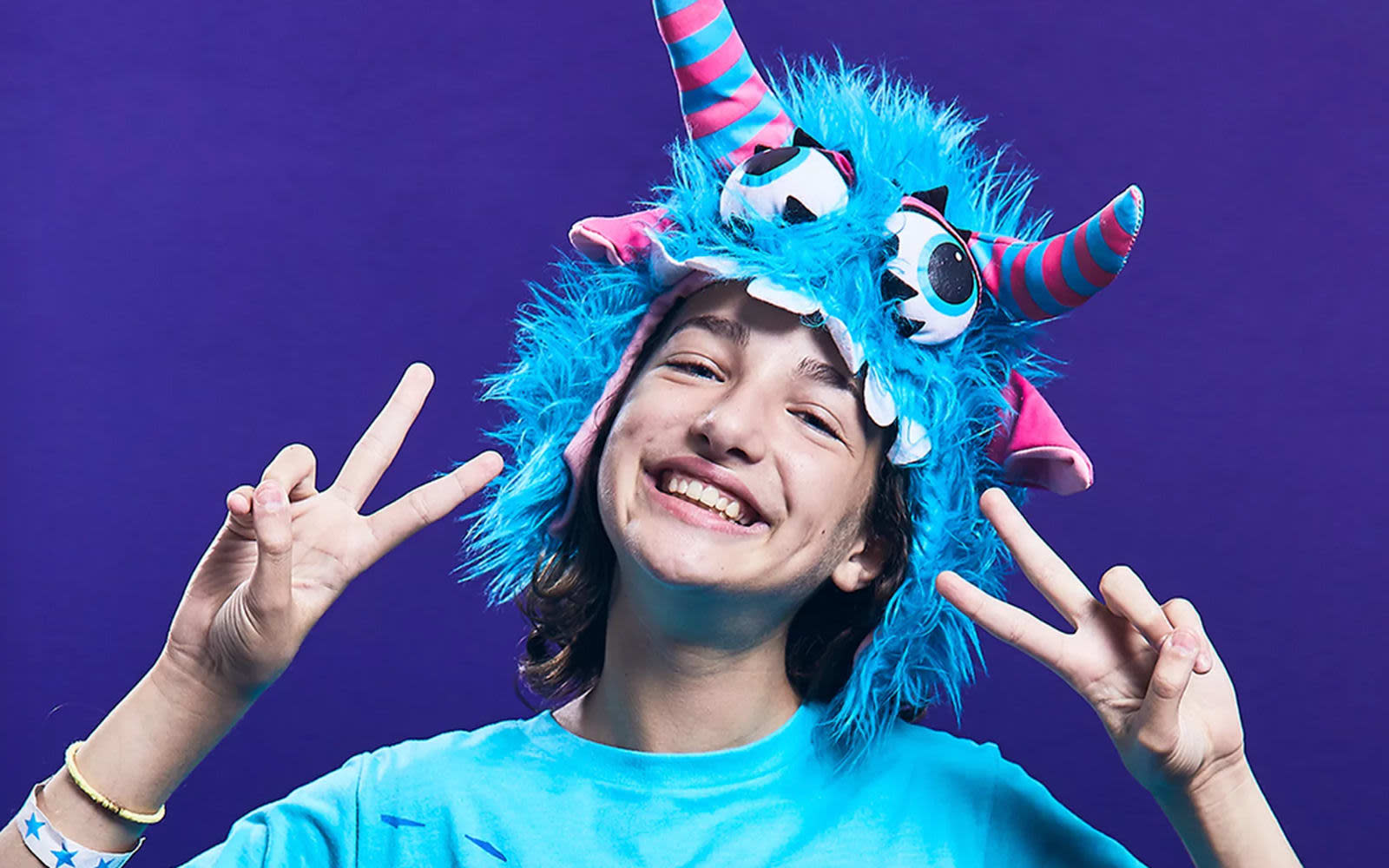 Yet another prominent streamer is leaving Twitch for Microsoft's Mixer. Soleil "Faze Ewok" Wheeler announced on Thursday that she will stream her upcoming Fortnite play sessions exclusively on the platform starting "soon."

After Tyler "Ninja" Blevins, Cory "King Gothalion" Michael and Michael "Shroud" Grzesiek, Wheeler is the fourth high-profile streamer to jump ship from Twitch, and Microsoft's most interesting talent acquisition to date. She's both the first girl of the group and, at only 14-years-old, the youngest as well. Despite being deaf, she's also one of the top up-and-coming Fortnite pros, and recently joined the Faze Clan esports team.

Microsoft hasn't disclosed the terms of the switch, but it does show there's more to the company's strategy than simply signing some of Twitch's biggest stars. Compared to Ninja's massive following of 14.7 million subscribers, Wheeler's channel only has some 284,000 followers -- though to be fair, she had only streamed for a total of 70 hours on Twitch. Microsoft likely has more interesting defections in the works.

In this article: amazon, av, ewok, Fortnite, games, gaming, livestreaming, microsoft, mixer, services, streaming, twitch, video, video games, esports, nextgen, esportssg
All products recommended by Engadget are selected by our editorial team, independent of our parent company. Some of our stories include affiliate links. If you buy something through one of these links, we may earn an affiliate commission.