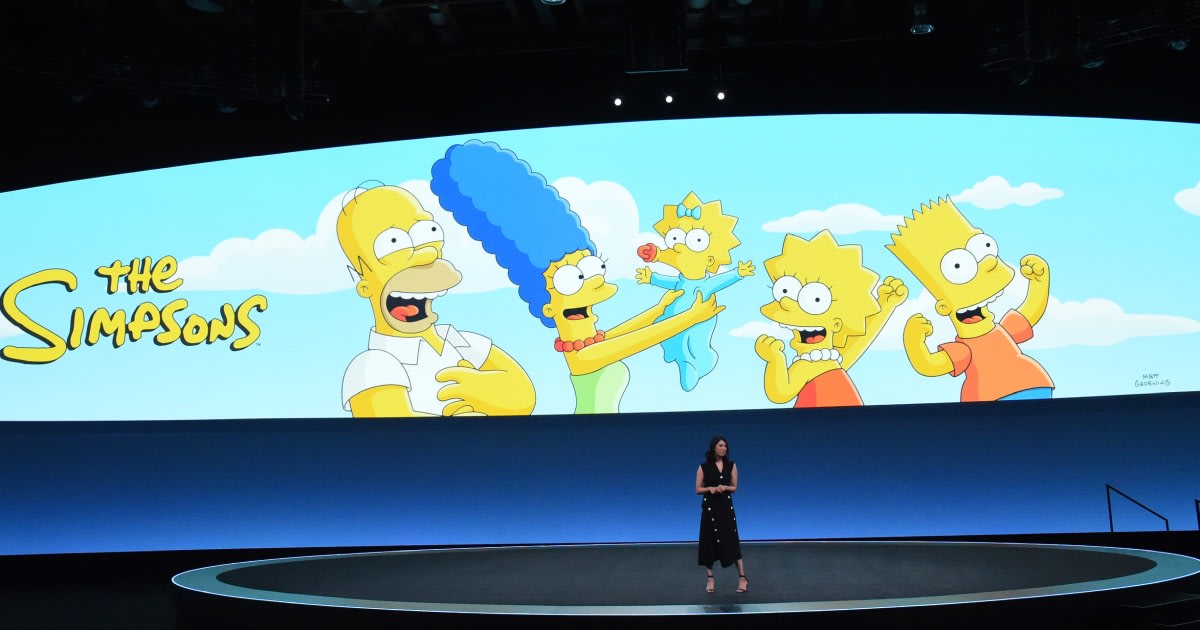 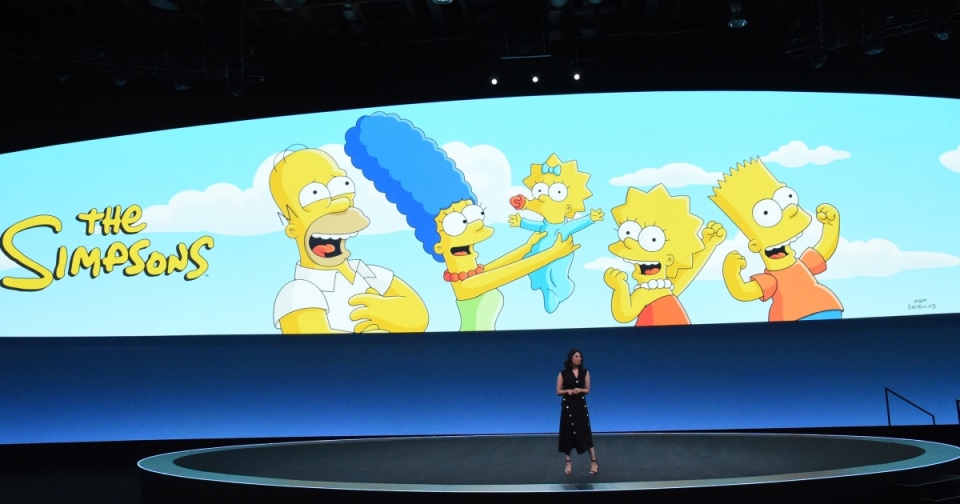 About five years ago, Fox launched Simpsons World as a streaming arm of its FXX network that would give the show’s fans a way to watch any episode they wanted. Unfortunately, it initially launched with cropped versions of old 4:3 episodes (intended to fill up widescreen HDTVs) that cut off a number of key visual gags. After a few months, they fixed the problem and all was well until last fall when Disney shifted The Simpsons over to Disney+, and did the same thing all over again.

The even more important most important tweet I can make!
As always you have been heard! @theSimpsons episodes will be available in their original 4:3 aspect ratio on #DisneyPlus beginning 5/28.

They promised to correct the issue, and now, months later, executive producer Al Jean is back again to announce the fixed episodes are almost here. He tweeted that episodes from the show’s first 19+ seasons will be available for streaming in their original 4:3 format starting May 28th. Additionally, Disney+ is adding a short, The Longest Daycare, that will be available on May 29th. If only all of 2020’s big problems were so easily addressed.

.@TheSimpsons And as an added bonus Oscar-nominated short The Longest Daycare will premiere on Disney+ 5/29 woo hoo! pic.twitter.com/UNAe0d3QDn

In this article: aspect ratio, cropped, Simpsons, The Simpsons, Disney Plus, Fox, news, entertainment
All products recommended by Engadget are selected by our editorial team, independent of our parent company. Some of our stories include affiliate links. If you buy something through one of these links, we may earn an affiliate commission.