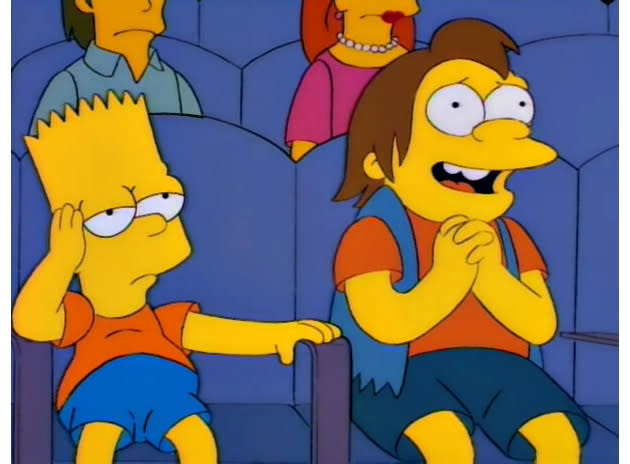 When FXX started streaming The Simpsons, it committed a cardinal sin in the eyes of fans: it showed older episodes in widescreen, guaranteeing that you'd miss visual gags meant for 4:3 TV. Thankfully, the network has learned the error of its ways. Show runner Al Jean has revealed that Simpsons World is now streaming the series' first seven seasons in their original aspect ratio, making sure that you won't miss a single bit of the monorail musical or Bart's big spring break. The remaining 4:3 seasons are coming "soon," Jean says. The ratio switch isn't going to make you forget the less-than-stellar quality of more recent episodes, but it will at least let you properly relive The Simpsons' glory days.

In this article: aspectratio, fox, fxx, hdpostcross, internet, simpsons, simpsonsworld, streaming, television, thesimpsons, tv, video
All products recommended by Engadget are selected by our editorial team, independent of our parent company. Some of our stories include affiliate links. If you buy something through one of these links, we may earn an affiliate commission.