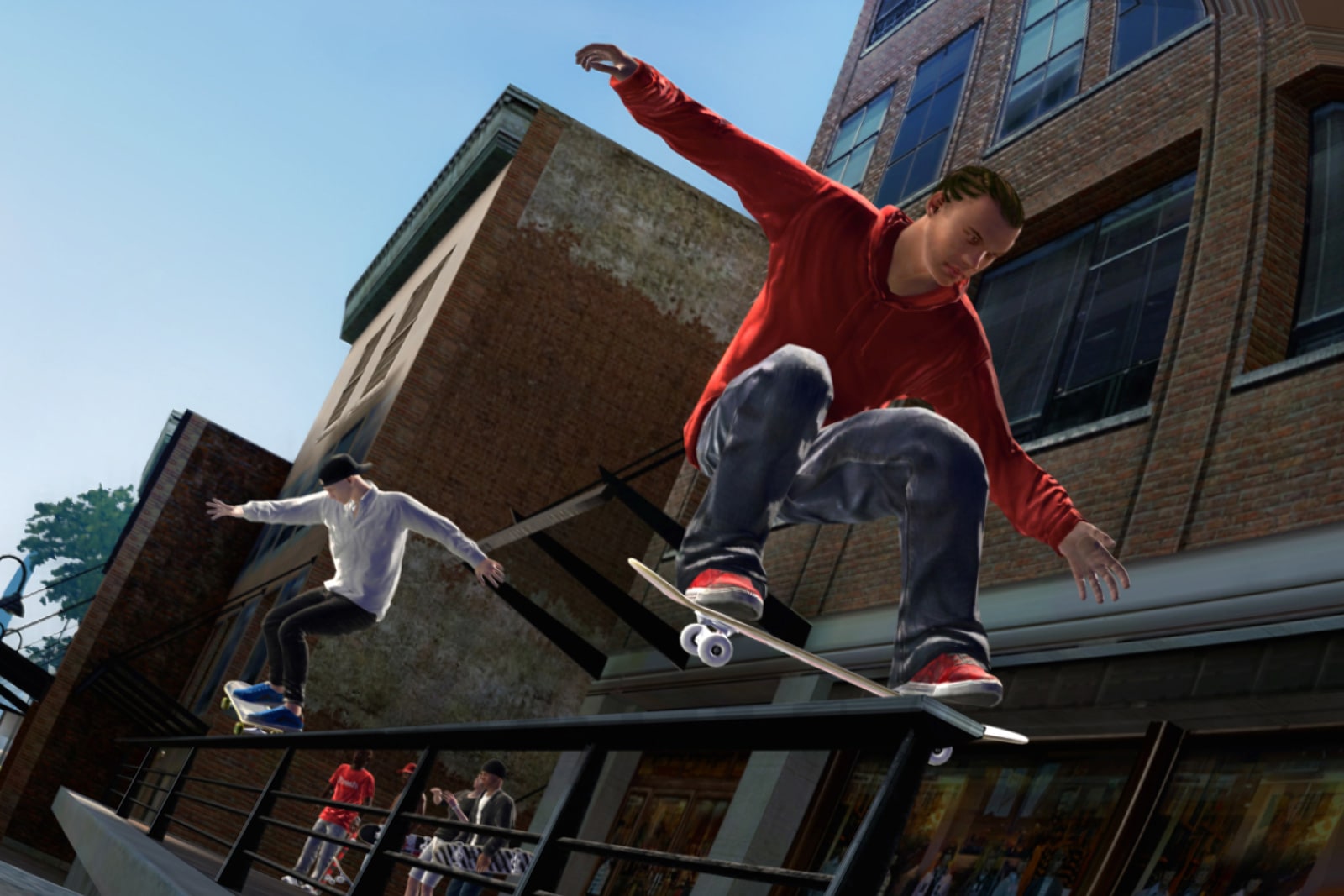 Yes, after years of rumors (not to mention near-constant fan demand), it’s finally happening: there’s a new Skate game in the works. There’s nothing to show at this stage (you’re looking at Skate 3 above). It’s “really early,” as the team explains. This does put the speculation to rest, though, and it’s safe to presume the new title will bring major strides forward in graphics and features when Skate has skipped a whole console generation. Bring on the ridiculous physics-based wipeouts.

In this article: ea, skate, games, video games, eaplay2020, PS5, Xbox Series X, news, gaming
All products recommended by Engadget are selected by our editorial team, independent of our parent company. Some of our stories include affiliate links. If you buy something through one of these links, we may earn an affiliate commission.